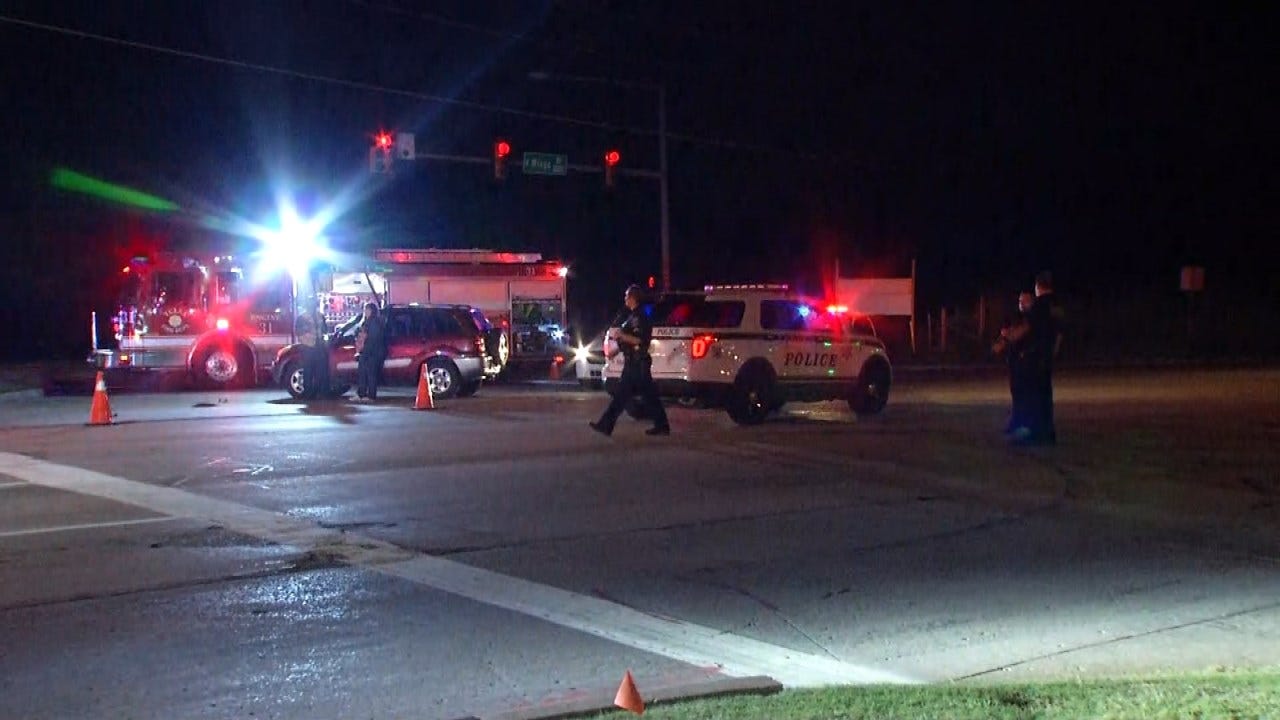 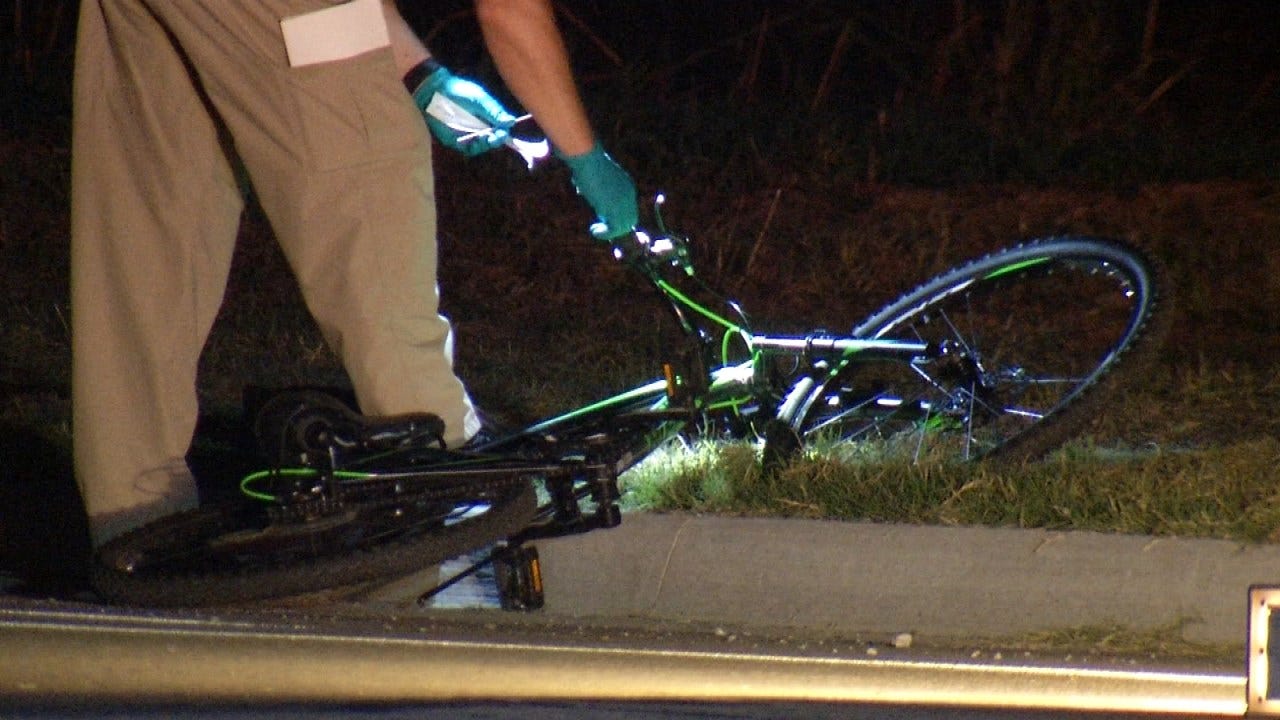 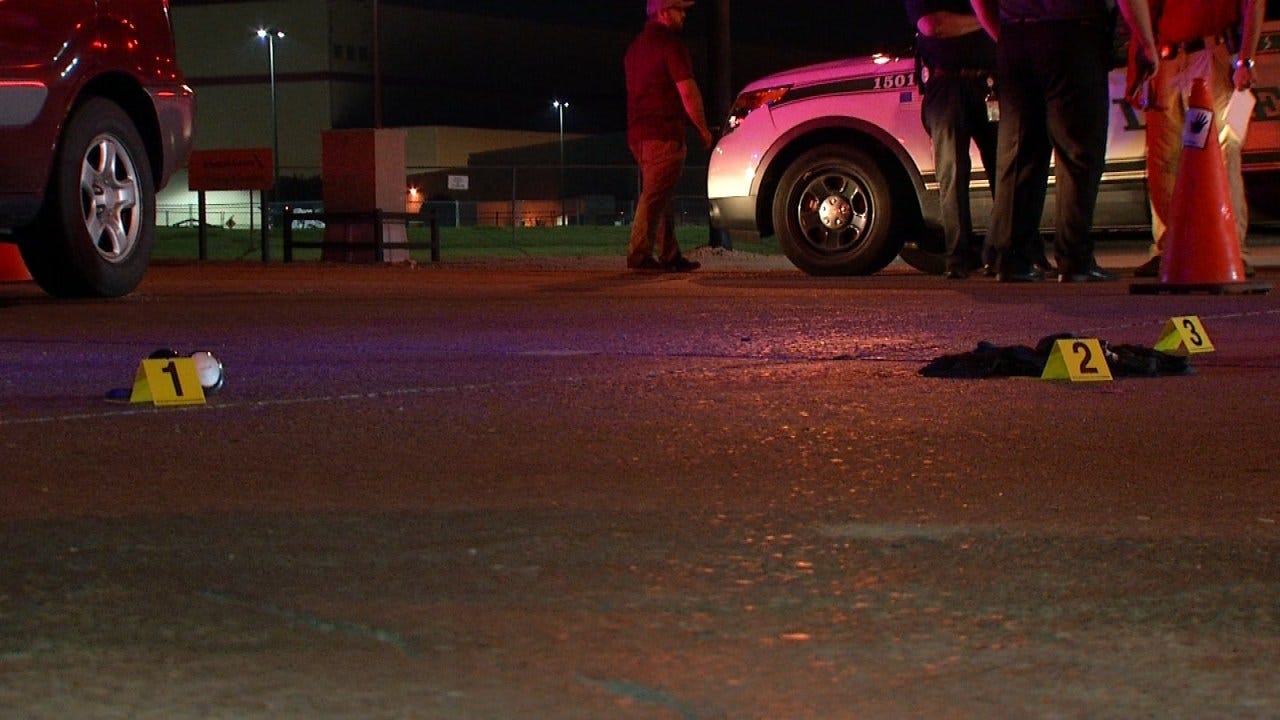 Tulsa homicide detectives are spending the day looking for the person who shot a man riding a bicycle near 36th Street North and Mingo.

TPD detectives said Roy Cobb was biking from Owasso into Tulsa when someone shot him so now they're trying to figure out why someone did this.

Police said they showed up to the scene thinking someone crashed into Cobb, but they found out he'd been shot in the stomach.

Cobb was taken to the hospital for surgery, but homicide detectives said he died just before 3:30 Thursday morning. They said they don't have any eyewitnesses to the shooting and there's not much information leading them to the shooter.

Sergeant Dave Walker said they'll be back on the scene looking for more evidence and seeing if anyone knows or saw anything that could lead investigators to the killer.

"Get some videotape hopefully from some businesses up and down Mingo that could help shed some light on who might have this. The why, right now, is wide open," Walker said.

If you know anything about the shooting, call the police.

NEW: Homicide detectives confirm a man shot last night near 36th St N and Mingo died in just the past hour. This is Tulsa’s 28th homicide this year. @NewsOn6 pic.twitter.com/VxjcSi5PXm

Police are looking for a gunman after a bicyclist is found shot Wednesday evening on North Mingo Road near Tulsa's American Airlines maintenance facility.