Women In Recovery Program Reunites Mother With Her Children 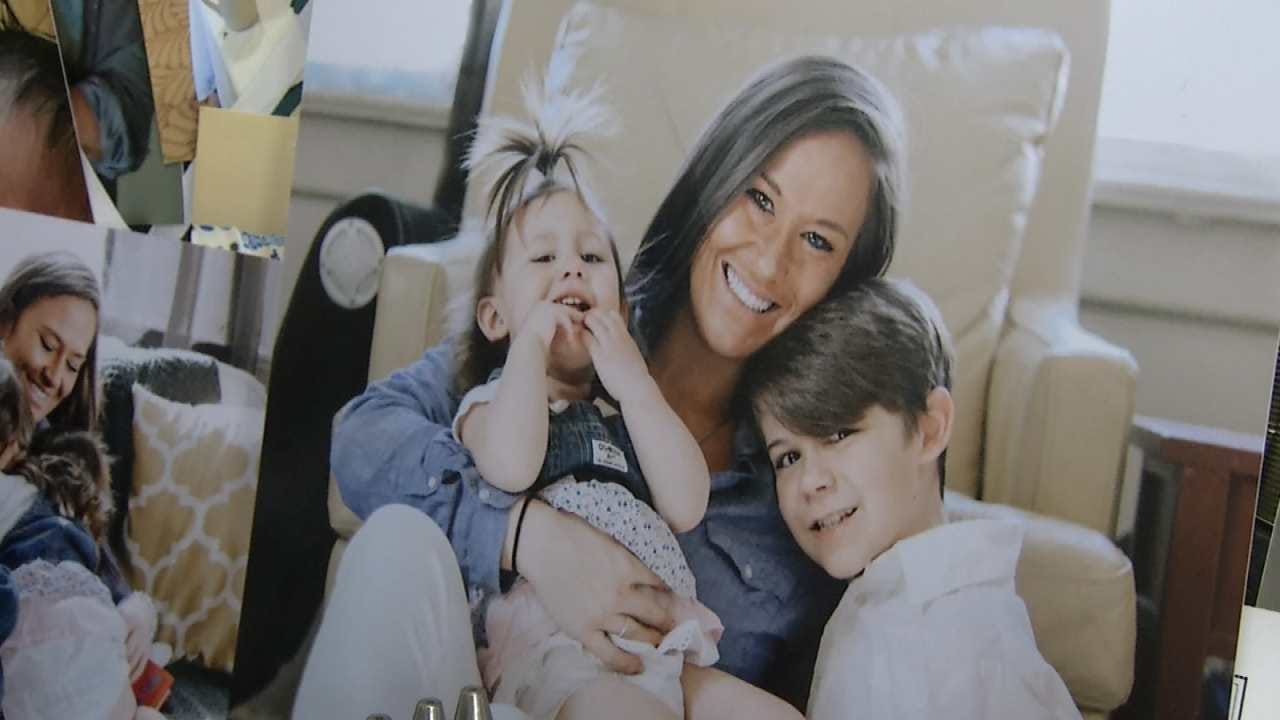 Alexis Stephens said before Women in Recovery she was homeless, addicted, with two kids and no hope.

"I lost my son - my mom had guardianship of him. I had my daughter while I was in jail," Stephens said.

But, there really is a happy ending. At that point, Women in Recovery stepped in and offered her some hope.

“At that point, Women in Recovery sounded like a life-saver, and it was a life-saver," Stephens said. “They asked if I'd be interested, and, of course, the answer was yes."

That was a little more than 18 months ago. She recently graduated from the program, is back together with her kids and well on her way but it's never that easy.

Her 9-year-old son Carson remembers life with his mom in the bad times. His therapy involved creating a story of watching his mom struggle and get help - it's a superhero story.

He is Firestrike, his mom is Flamer, his Grandma is Supergranny. The bad guys are drugs and violence, negativity and fear, which steal the family's superpowers.

Women in Recovery in the story is a superhero school, helping get those powers back.

“That was part of his processing, getting out what had happened to him while he lived with me and my addiction," Stephens said. The majority of women in the program are mothers, so, for them, it's also families in recovery.

Carson is doing well in school. Addison, who is almost two, is in a regular daycare. Grandma can be just Supergranny again, and Alexis has a job.

But, perhaps most important to Alexis, "This is definitely the first Mother's Day we're a family."

Women in Recovery began in 2009 and the program has graduated more than 360 women so far.

Women In Recovery Program Reunites Mother With Her Children