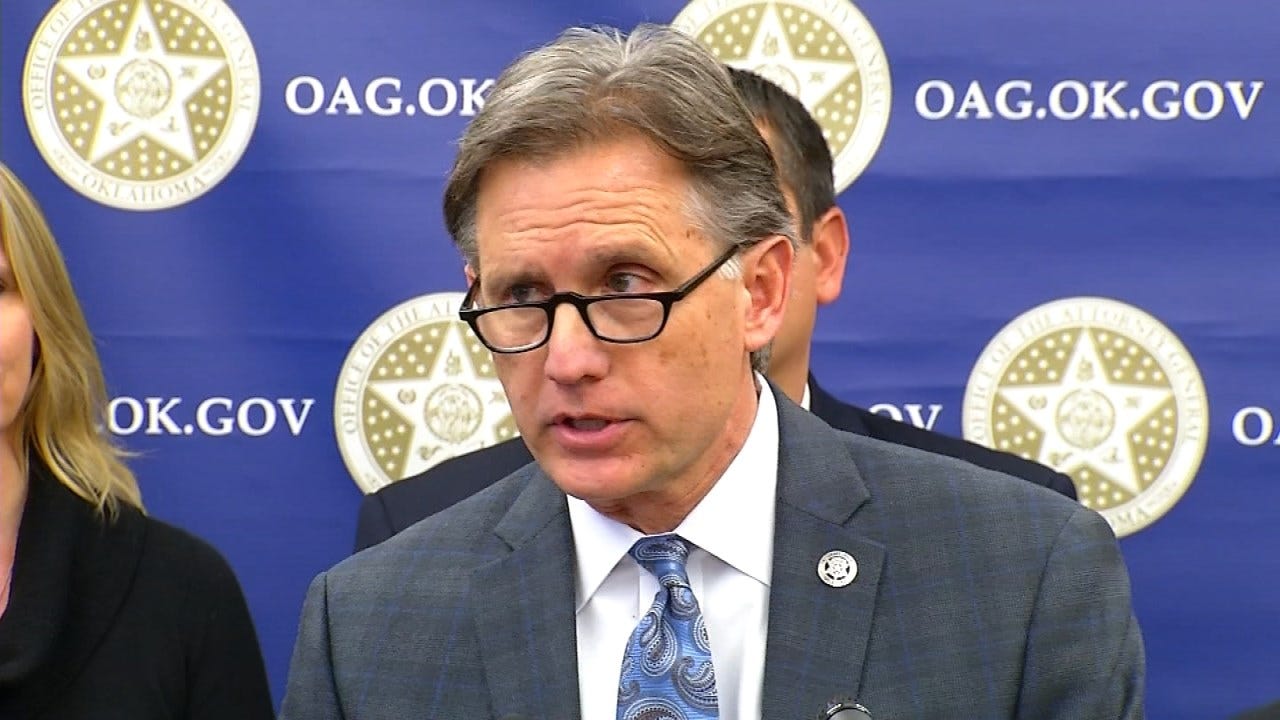 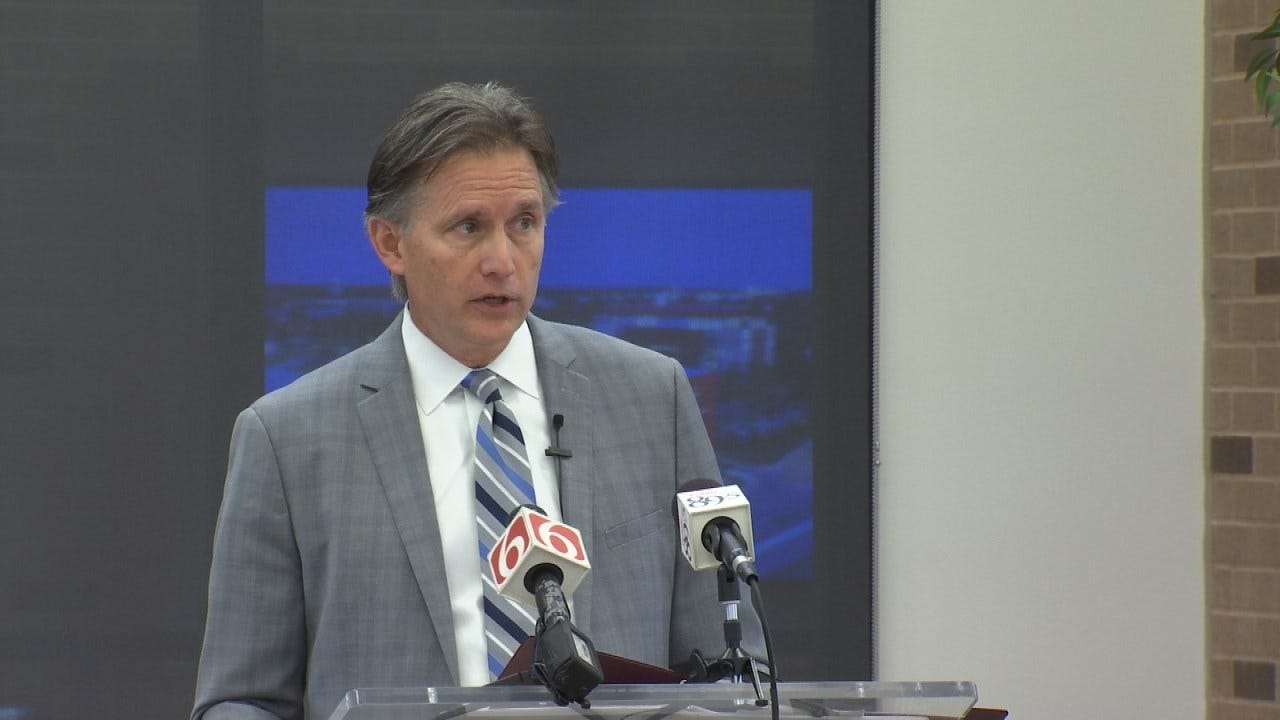 Oklahoma Attorney General Mike Hunter will appear before the state election board on Monday to answer a contest to his eligibility for office.

Republican attorney general candidate Gentner Drummond claims Hunter doesn’t meet the qualifications to run for office, saying Hunter lived in Washington, D.C., for much of the past 10 years.

State law requires candidates to have lived in Oklahoma for the previous decade.

This is the first time Hunter is running for attorney general as Governor Fallin appointed him to the position after Scott Pruitt left to head the EPA.