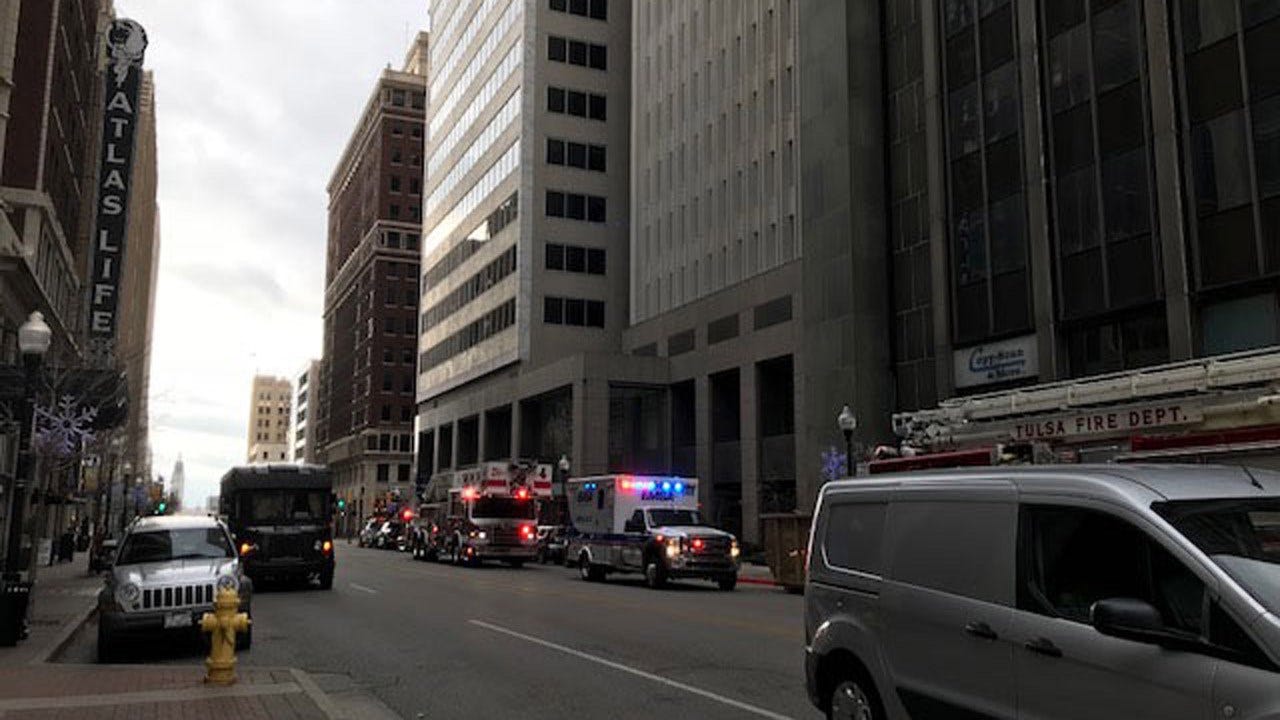 A construction worker is in the hospital after falling from scaffolding inside a building near 4th and Boston.

The building is under renovation and the man who fell works for an asbestos removal contractor.

The fire department said he fell about 15 feet and has a head injury.

The fire department responded to the 13th floor where the accident happened.

They brought the man out on a stretcher with his head wrapped in bloody bandages.

His coworkers said he was talking and alert right after the fall, but when he was brought out he did not appear to be responding to the paramedics treating him.

The man's boss said they had just wrapped up a safety meeting when the man went up on the scaffolding. He believes there was something wrong with a latch on an entry gate on the scaffolding - but in any kind of serious workplace accident that's going to be investigated.

The building is being remodeled into a hotel but first needs extensive demolition and that's what was underway Monday morning.

At our last check, the injured man was still undergoing tests at the hospital.