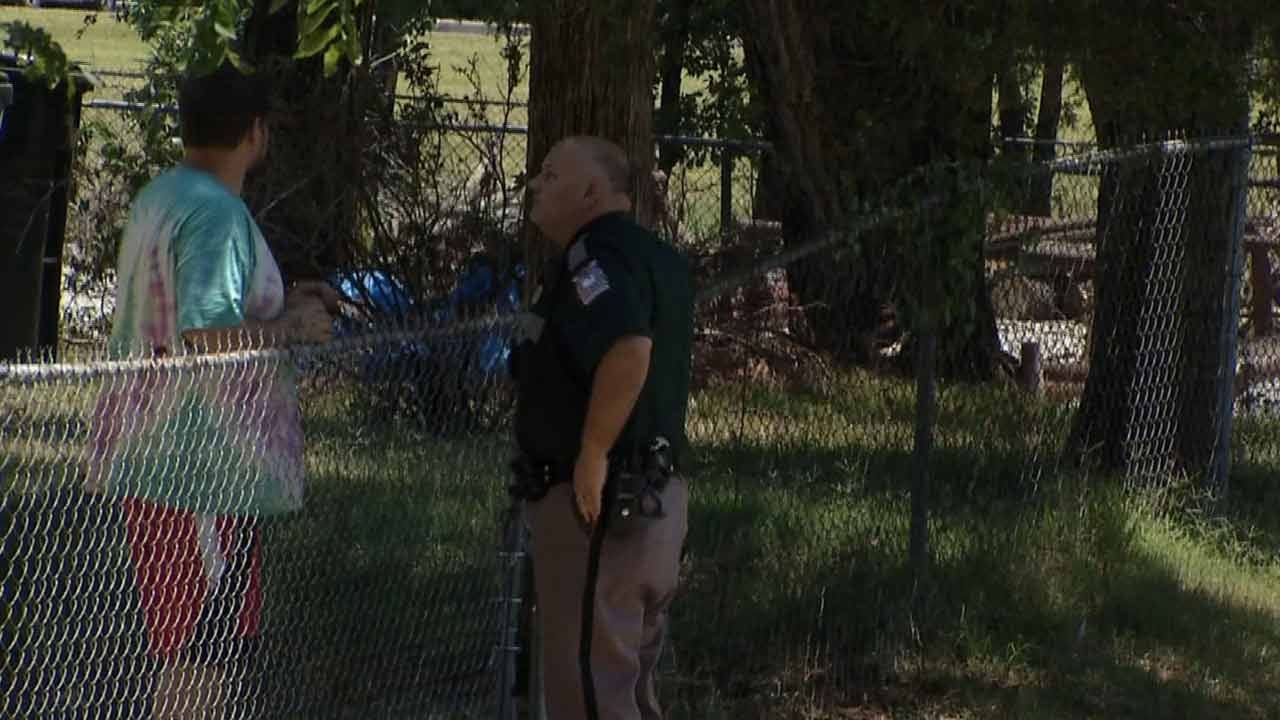 A woman walking her dog in Sapulpa fired shots when she said a loose dog attacked her and her pet, according to police. The woman was in a neighborhood in the 1400 block of North Main when she told police a dog escaped its fence and went after her dog around 2 p.m. Tuesday, June 27.

The dogs started fighting, and the woman fired shots, an officer told News On 6. The woman told police she was bitten in the process.

Police said the loose dog was not wounded, but it was picked up by animal control. The woman, who has a concealed carry permit, was taken to the hospital by her husband, the officer said.

We don't know her condition.