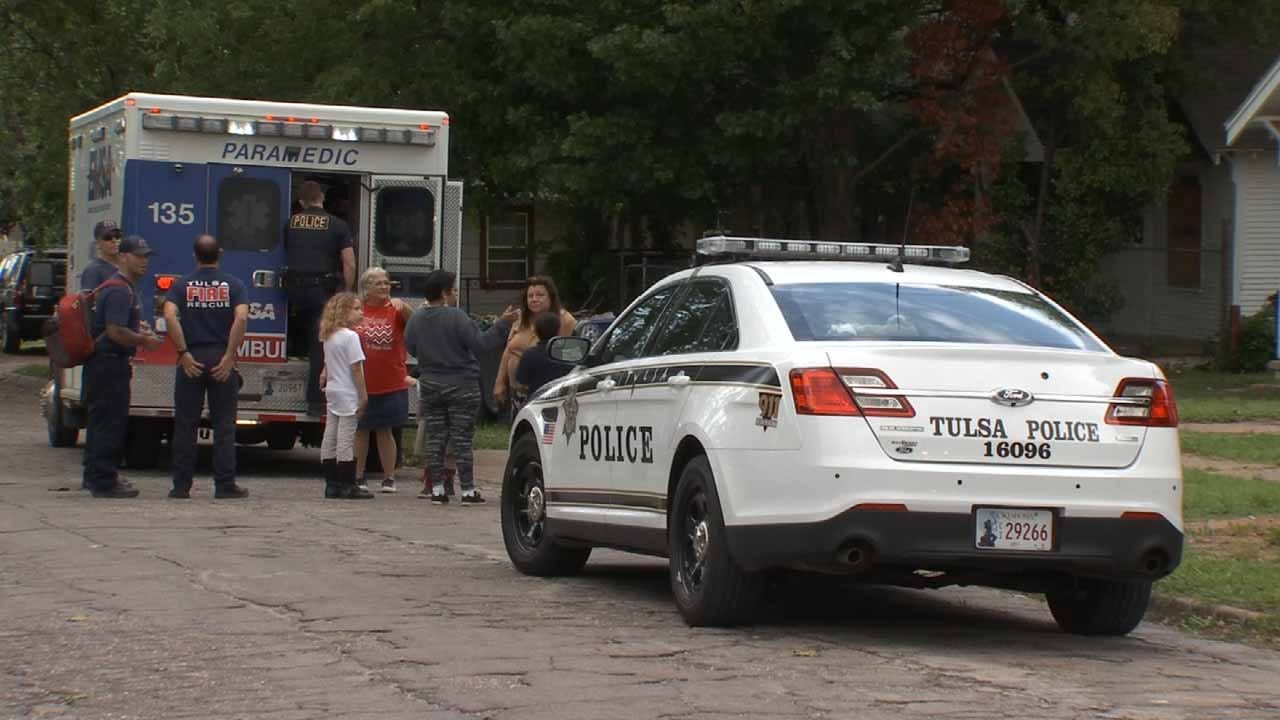 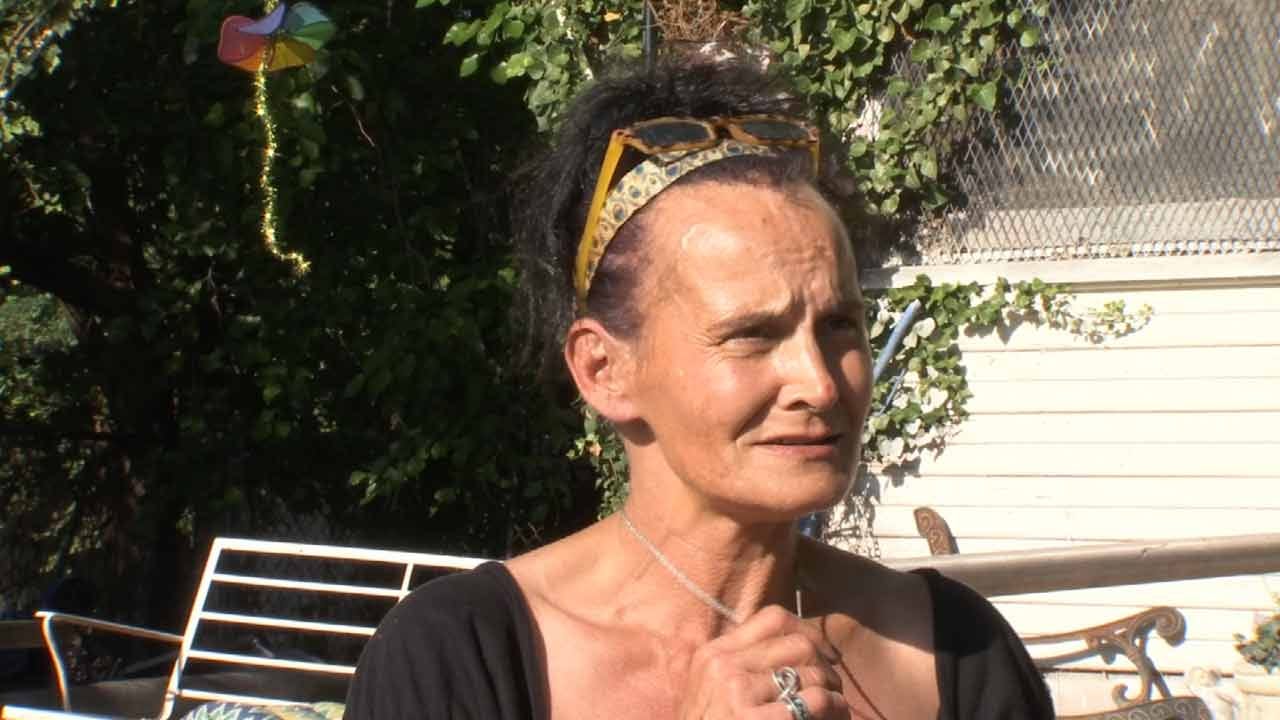 Two dogs attacked a couple of kids as they walked home from the Tulsa bus stop Friday afternoon.

One woman, who routinely walks a group of eight kids home from the bus stop, said two pit bulls jumped out and attacked them.

"She was screaming so bad, it was horrifying. This has got to be traumatic for these little kids," Shannon Lamont said.

Lamont had just met her 5-year-old son at the bus stop near Crutchfield Park. Like every other school day, she began to walk him and seven other kids home.

The group was walking up the street when they reached an alley, that's when witnesses said two dogs ran out and attacked the group.

"All of a sudden these two huge pit bulls come darting out of the ally," Lamont said.

"As it was running, it bit the little girl and her arm started gushing out blood," she said.

During the chaos, some kids ran while others were petrified.

Lamont said, "My son froze, he was so scared."

She quickly grabbed a nearby stick and waved it at the dogs, yelling.

"Got them to run in the opposite direction," she said.

The group of kids ran as the dogs disappeared into an alley.

Lamont said, "Three girls were hurt and the other one was scratched when the dog jumped up on her. And two of them went to the hospital."

Police and paramedics arrived, but, according to Lamont, the dogs were never picked up. In fact, she said neighbors found the owner and Lamont said the owner claimed she didn't know the dogs had escaped her back yard.

"She started crying, but, cry for the little kids, you know," she said.

Lamont said throughout the rest of the day, no kids who live in the area went outside to play.

It's unknown if the owner of the dogs will be cited by police.