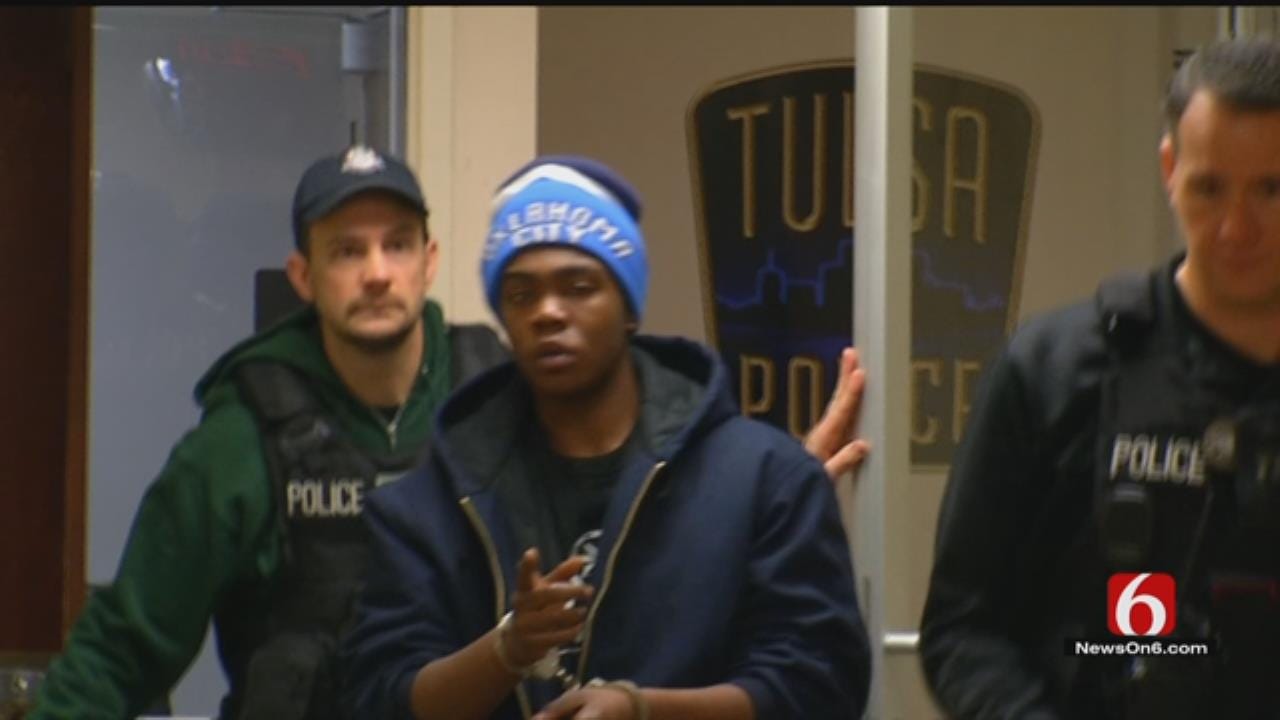 A 17-year-old charged with shooting a former UFC fighter and his son in a restaurant parking lot last year was sentenced to 35 years in prison Thursday.

Harold Thompson was arrested and charged following the shooting.