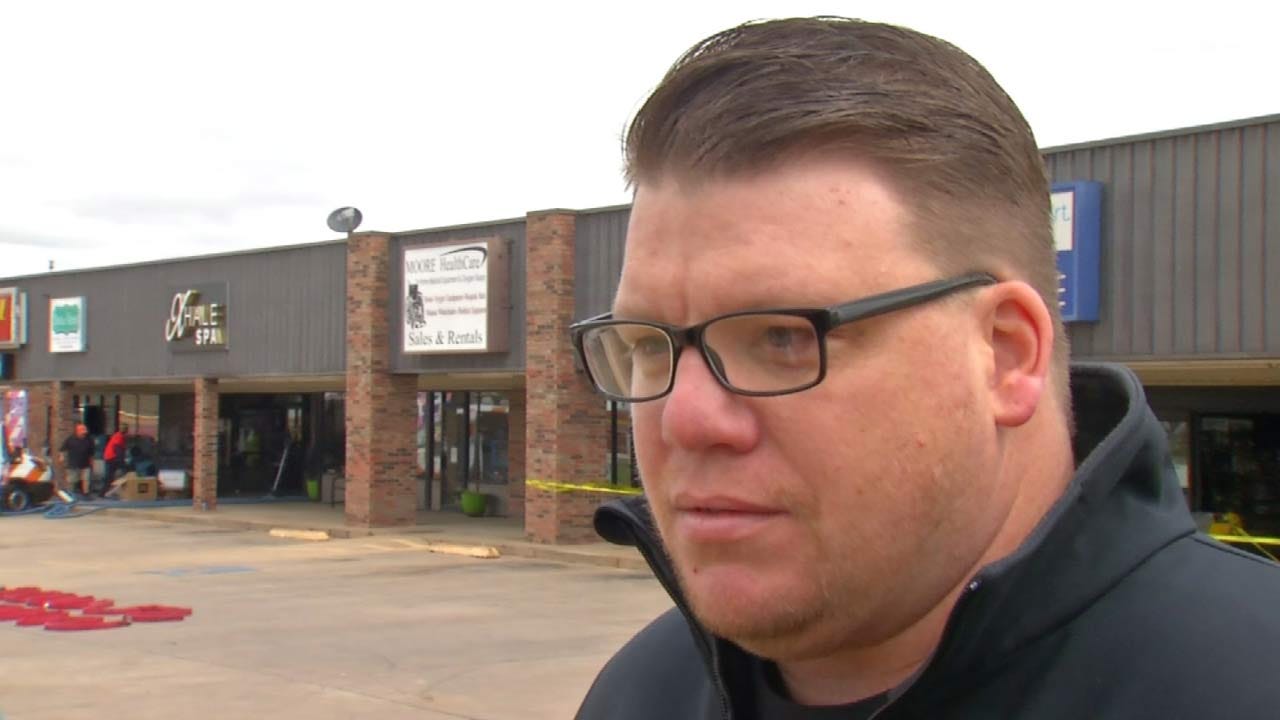 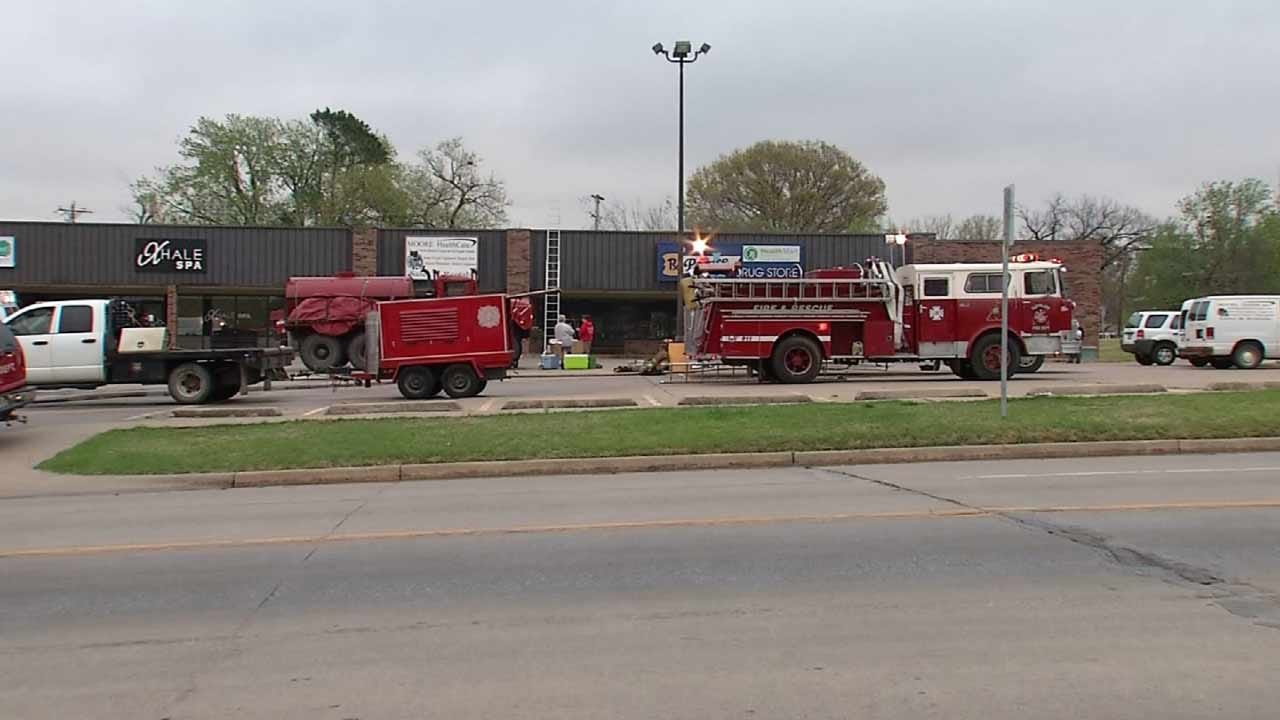 Several business owners in Cleveland are trying to figure out when they’ll reopen again after a fire damaged a shopping center.

The community is still trying to recover from another business fire back in December, and another damaging fire could have a big impact on the area’s economy.

As the State Fire Marshal investigates, while restoration crews work diligently to clean up smoke and water damage after a fire at a Cleveland shopping center.

Justin Gilbert owns the Xhale Spa - one of the five businesses affected.

“There's a lot that we've got to take care of here in the next few days. Just trying to find out where to start,” Gilbert said.

The spa, along with four other businesses, including the Palace Drug Store, is now in limbo, waiting to find out how long it will take to reopen.

Gilbert said, “We've got six employees that are counting on us, and we need to figure out what they're going to do and how we're going to service our clients.”

This comes after a fire at the ICES manufacturing plant around Christmas. The company employed more than 30 people in the small community; today the building still sits vacant.

Cleveland has been hit hard by business fires - the Ace Hardware was also destroyed in 2015.

The good news, however, is that the businesses will most likely come back, but, the City is still trying to figure out how to offset some of the other losses.

City Manager Elzie Smith said, "We've been in contact with the Department of Commerce and their regional representative is supposed to be up here this next week, especially with the Ices building and the possibility of the City taking that over and redoing that building."

But people there say Cleveland is resilient and they are determined to push forward.

Investigators say most of the actual fire damage is contained to a storage room at the Palace Drug.