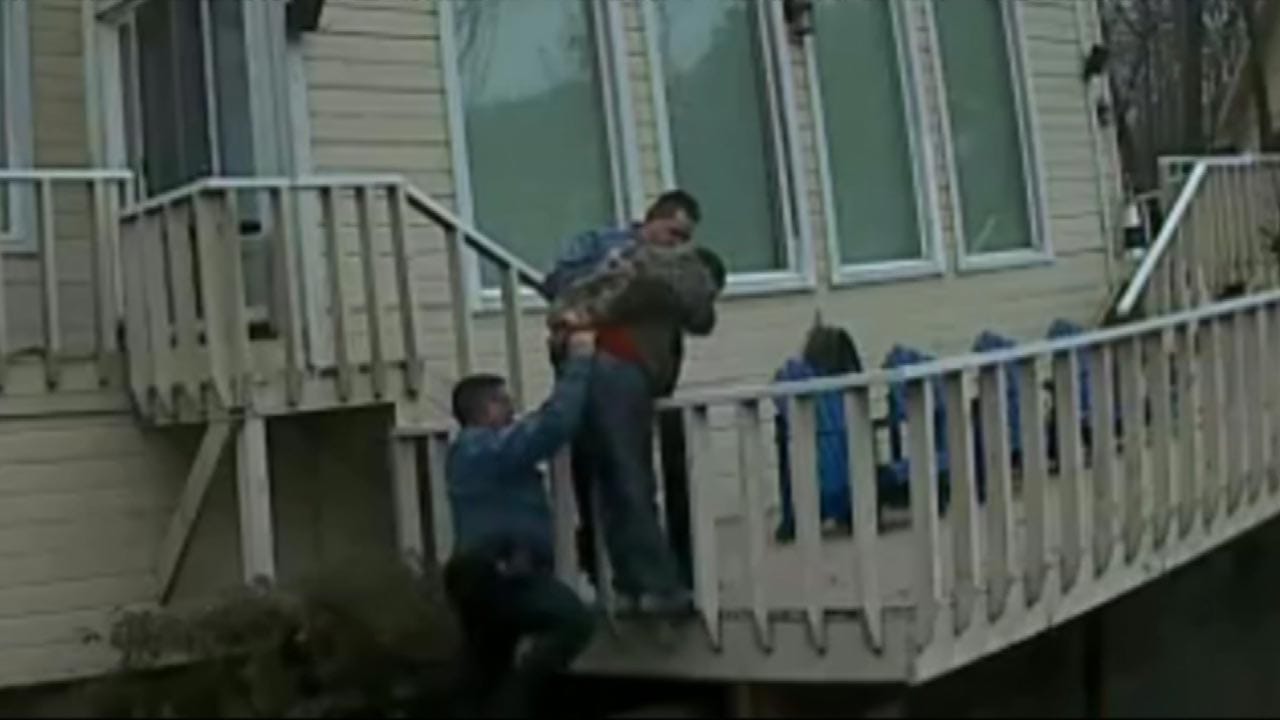 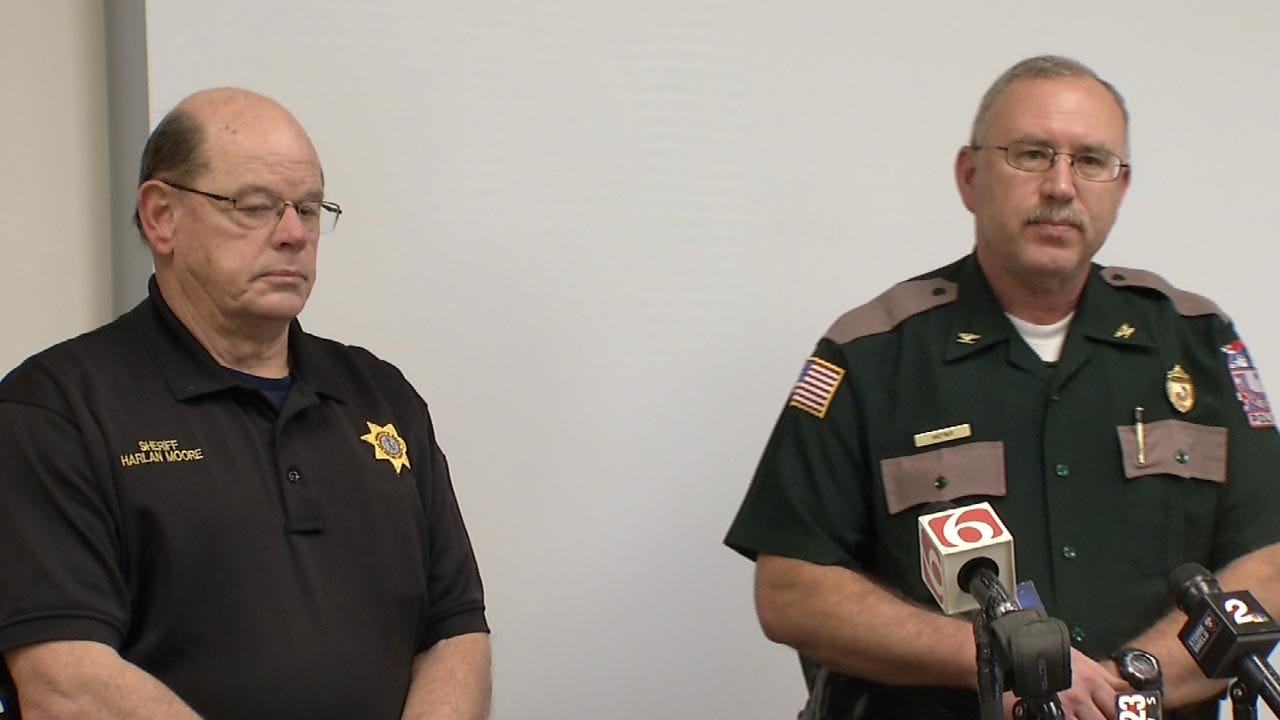 A man accused of murdering two men in a Sapulpa convenience store is in custody.

Mohid Khander and Bob Fields were shot and killed Sunday night. Investigators said the suspect was found near Grand Lake after he'd broken into a home.

The Sapulpa police chief and the Delaware County sheriff said it was a lucky break that led to the suspect’s arrest.

It was thanks in part to a high-tech security monitoring system that notified the homeowner someone was breaking in; that homeowner was then able to relay the suspect's every move to police.

It was a hectic 24 hours for law enforcement after a double homicide in Sapulpa Sunday night. Law enforcement agencies from all across the area were on the lookout for someone armed and dangerous.

Sapulpa Police Chief Mike Haefner said, "This is a terrible tragedy. Two individuals have died in our city, something that is a rarity in Sapulpa - on average we see a homicide in Sapulpa once every three years."

Police believe Heath P Haney, who was caught burglarizing a home near Grand Lake just hours after the murders, is the same man seen in a still shot from the convenience store surveillance video.

That picture was the key to putting a name to a face.

"But because of you all helping us to get those images out to the public we started getting calls right off the bat,” Hefner said.

Police said shortly after the picture was shown, they were flooded with tips that it was Haney.

They said the alert on Haney went out just as Delaware County deputies arrested him for breaking into a home there.

Delaware County Sheriff Harlan Moore said, "I think we're extremely lucky it came down the way it did."

Even luckier that home had security surveillance, which alerted the homeowner who, in turn, called deputies.

“But he's actually viewing it in real time what is going on as deputies are arriving,”

"A gun was recovered where Mr. Haney was found to be hiding, and that gun may be a part of our investigation."

While the investigation is still in its early stages, police believe the murders may have been the result of a convenience store robbery gone wrong - but they’re still trying to put all the pieces together.