Tulsa Developer's Fire Extinguisher Made To Put Out Battery Fires 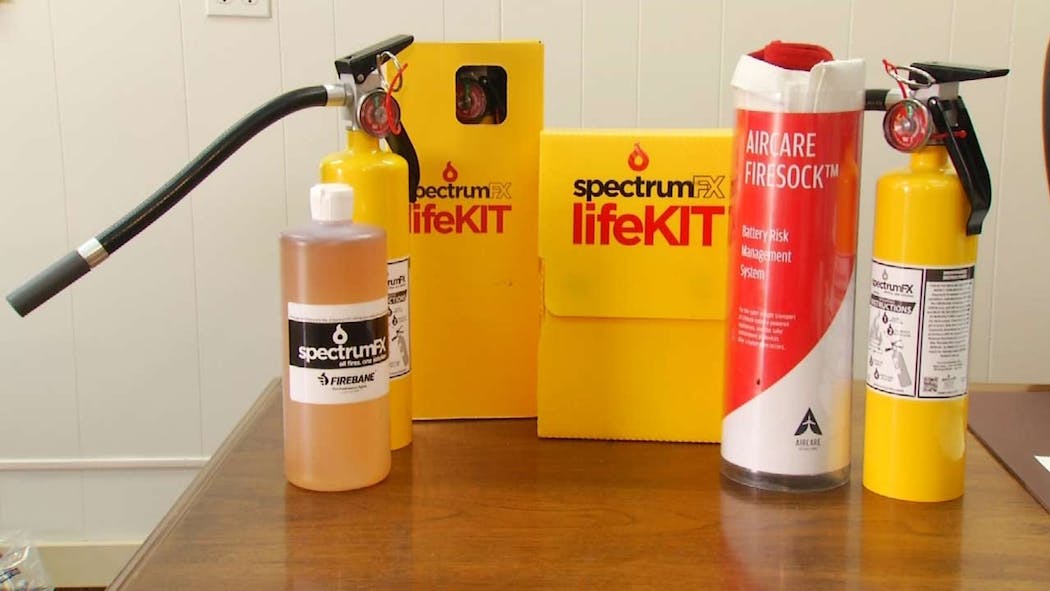 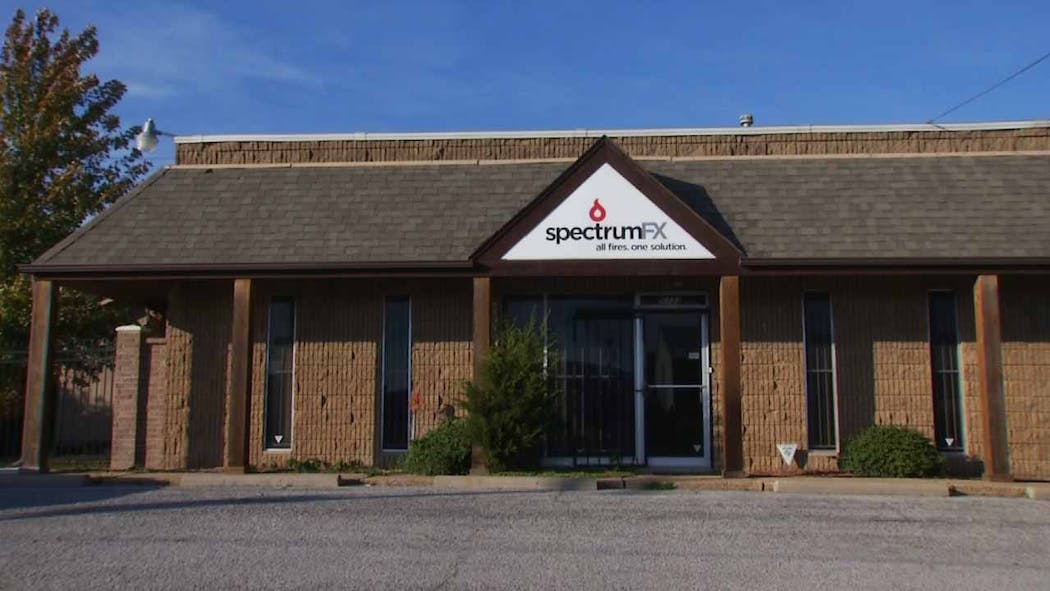 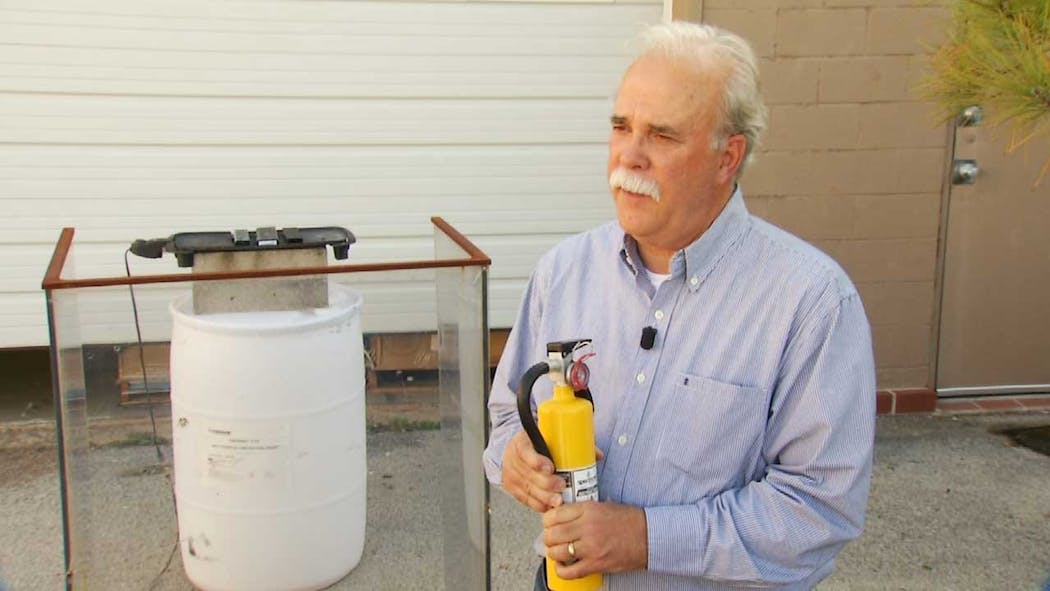 It already happened earlier this month when a passenger on a Southwest flight leaving from Kentucky said his replacement phone started to smoke and prompted an evacuation.

The Federal Aviation Administration banned Samsung Galaxy Note 7 smartphones from being on airplanes because of the potential of explosive batteries.

Because those fires burn so hot, there’s new technology, built in Tulsa, available that the maker says is ideal for putting out the phone fires.

Faith and his company say they have a fire extinguisher made to put out lithium-ion battery fires.

"The FAA will say that water will put this fire out, the problem is how much water we have on the airplane. Most of the water on the airplane is in the form of a passenger beverage, so what we need is something dedicated to put this fire, out and that's what we do," he said.

Faith said the biodegradable solution works well on high-temperature-reactive metal fires that could come from a cell phone or laptop battery.

And there's a reason why Faith wanted to create a product like this.

“I've been an airline pilot for 27 years. I kinda knew where I was going with that, and I wanted to provide that level of safety to my airline, to any airline," he said.

Faith's product is being sold all over the world and is already being carried on some jets.

One of the extinguishers costs around $300.