'It’s A Sad World': Woman Warns Others After Clown Attack Near Pryor 'It's A Sad World': Woman Warns Others After Clown Attack Near Pryor 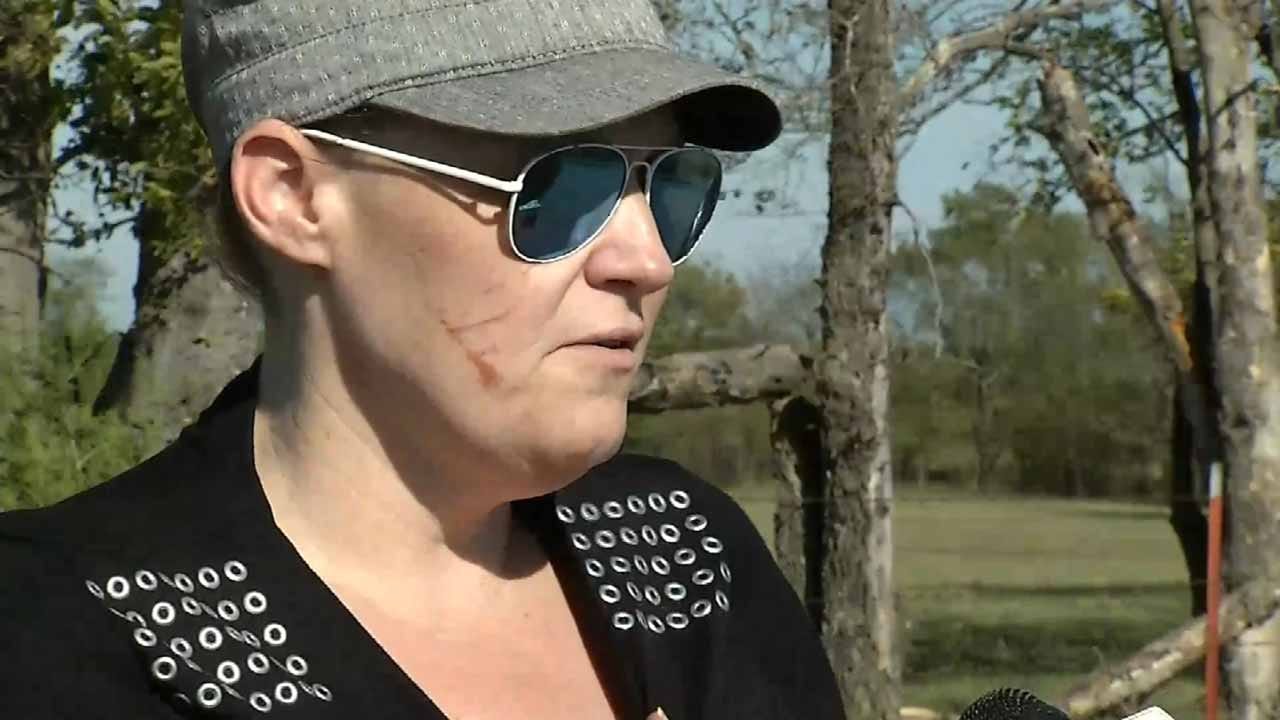 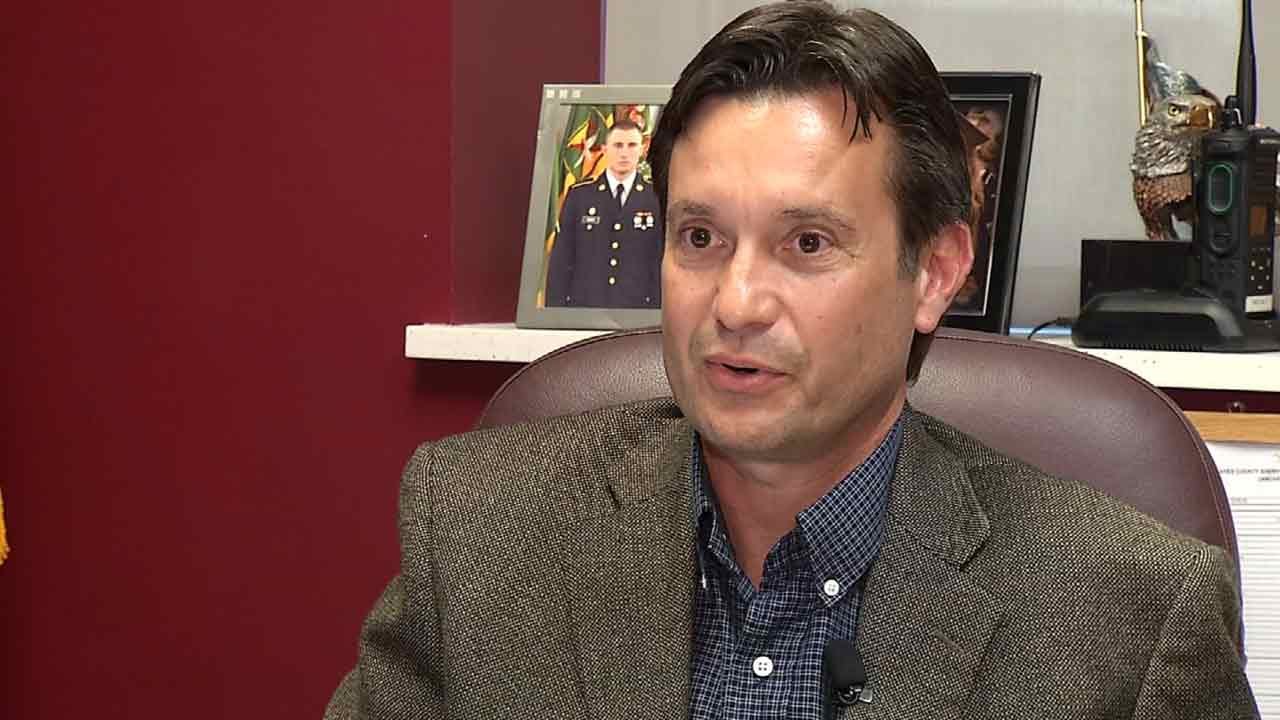 The Mayes County Sheriff's Office is still looking for the suspects in a reported clown attack.

The victim said a woman and two men dressed as clowns beat and choked her on the side of a road.

She said she now has advice for other women.

Amie Jones is a tough lady.

She recently lost her 30-year-old brother to a liver disease, and now her stepfather is dying of cancer.

But Jones was not prepared for what happened Saturday night when she thought she was going to die.

"I honestly was praying to God; I just knew it was the end," she said.

Jones was driving home from a fundraiser for her stepdad's medical funds around 10 p.m. She said she was headed west on West 500 when she saw a van parked on the side of the road and a woman flagging her down for help.

"I know I shouldn't have stopped now, and we all say we wouldn't stop, but I did. And as soon as I opened my door, two clowns came running out of the side," she said.

She said the woman and two men dragged her out of the car, tied her wrists together and choked her. They put out their cigarettes on one cheek and cut the other. Then, they wrote the words “Clown Posse” on her with a marker.

Jones said, "I almost thought, 'this isn't real,' because we're talking about this for a long time, about how crazy this is."

Now, she said women especially need to be careful when driving alone.

"It's sad we can't tell our children to help people when they're in need, you know,” Jones said. “Because we don't know what they're going to do, and that's what's just horrible."

Nave said there have been nearly half a dozen reported clown sightings in the Pryor area this month, but this was the first attack.

He warns that people should not stop to help others, especially at night. He said you should call police instead.

Jones said, "Why would they want anyone through that? I don't understand. People are sick. I pray for them. I really pray for them. And I hope they are caught. I just hope they can't do it to anyone else."

'It’s A Sad World': Woman Warns Others After Clown Attack Near Pryor