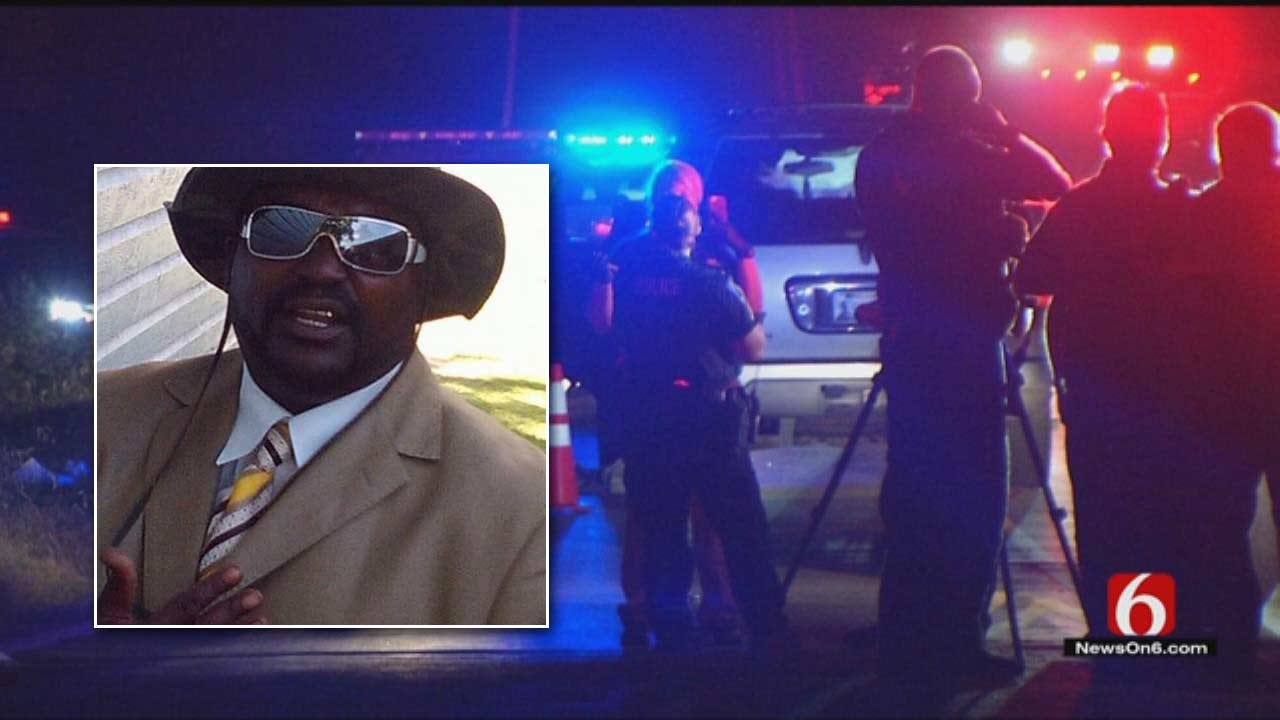 Tulsa Police said they met Sunday with the family of a man who was shot Friday by a TPD officer and later died at a hospital.

Terrence Crutcher was shot and killed Friday after police came across his car stalled near 36th Street North and Lewis Avenue, according to TPD.

Investigators said he refused several orders to show his hands and when he reached back into his car one officer deployed a Taser while another officer fired one shot.

The two officers were identified Sunday by TPD as Betty Shelby and Tyler Turnbough.

That shot hit Crutcher and he later was pronounced dead at a Tulsa hospital, a TPD media release stated.

TPD also met with some north Tulsa ministers and city councilors on Sunday, on the eve of a Tulsa Police Department press conference where they're expected to release unedited video clips from the officers' vehicles.

Shelby has been placed on administrative leave.

Tulsa police said there will be an internal affairs investigation.

The News On 6 will provide coverage of the Monday press conference.