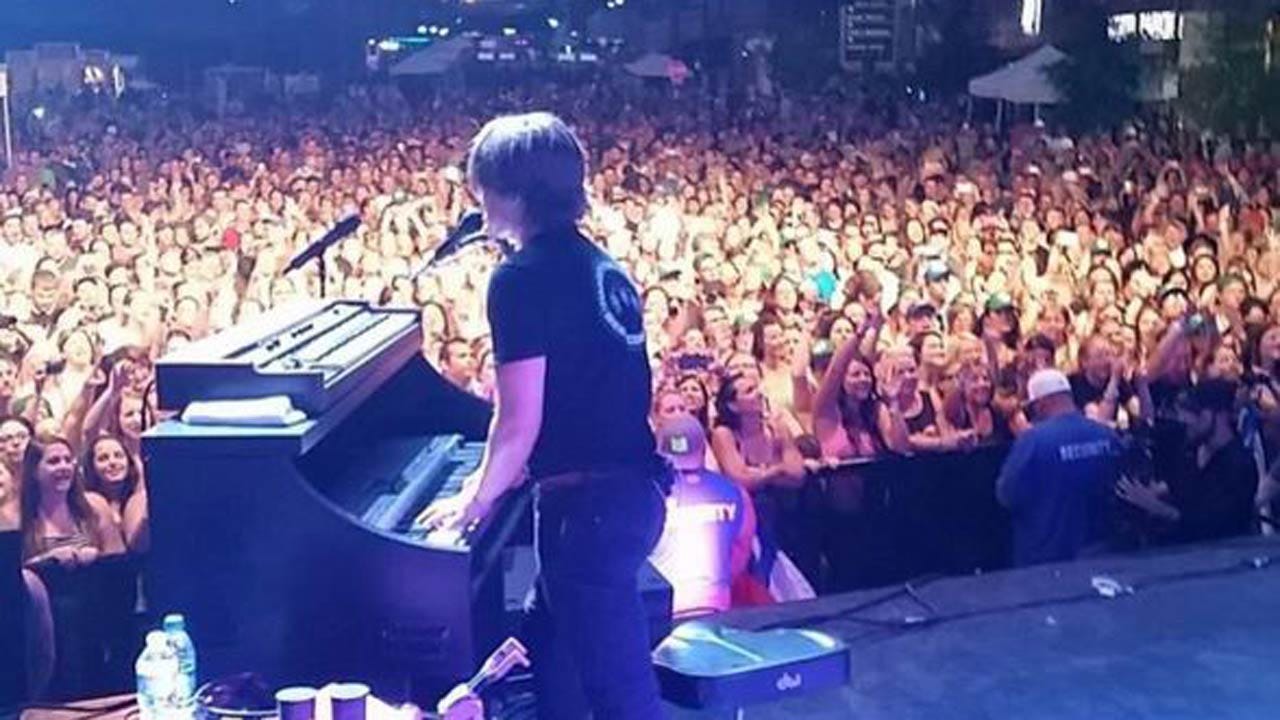 The 2016 event will take place on Sunday, May 22 in the Brady Arts District. According to the event's web site, more than 60 breweries will be on site, representing at least 20 states and 10 countries.

Hanson itself will present the main stage music lineup.

The group says it wants to create a richer event experience by offering a broader ticket selection this year. The plan includes new premium Craft Beer VIP tickets with even earlier access, special Hop Talks featuring a panel of craft brewers and access to a special indoor space including all-day food and beverages.

The Main Street-centered craft beer area will double in size and the band will add a beer garden and games lawn. It will also expand the all-ages area of the festival to include the Guthrie Green.

Hanson will also raise funds to support the Community Food Bank of Eastern Oklahoma through the raffle of a custom-made Hop Guitar, crafted after the festival logo, and signed by brewers and artists taking part in the event.