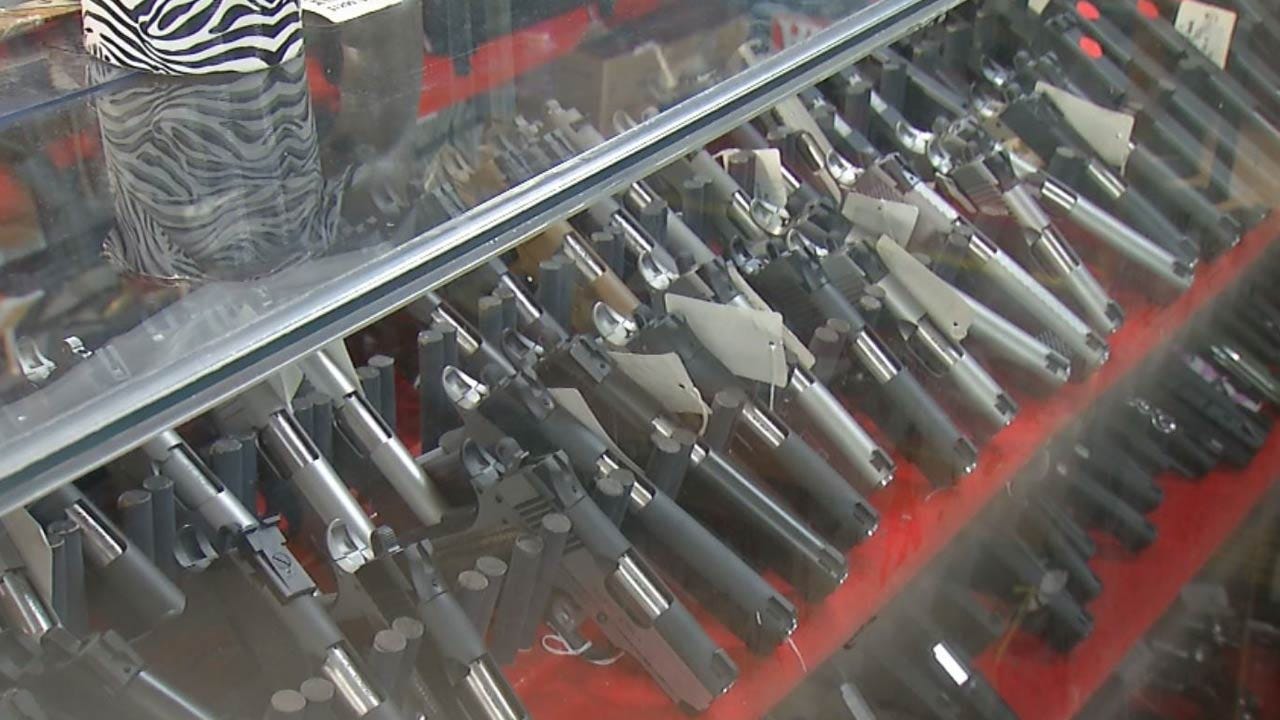 The Oklahoma House easily passed a bill this week that would make it easier for people to openly carry guns in public.

Stone said, "Oh, I'm sure it will. Especially like, holster sales, 'cause everybody's gotta find a way to carry it, you know?"

If the bill passes, the so-called *Constitutional Carry law* will no longer require a gun permit to openly carry firearms. Lawmakers say it simply clarifies what the Second Amendment outlined all along.

The bill's sponsor, Representative Jeff Coody, a Republican from Grandfield, said it's a basic right. "We should have the right to defend ourselves no matter where we go," he said.

But some say the permit is there and should be kept there as a safeguard.

Firearms instructor Dan Detmer says you'd be surprised how many people don't grasp the legal consequences of shooting a gun until they take his class.

"I've had people say, 'If anyone comes in my backyard, I will kill them.' That's a quote from a student," said Dan Detmer, Firearms On Target.

He calls the bill dangerous, because he believes it would allow people to go *straight to gun ownership without getting any training or education.

The bill passed the House 75 to 13 and now goes to the Senate.