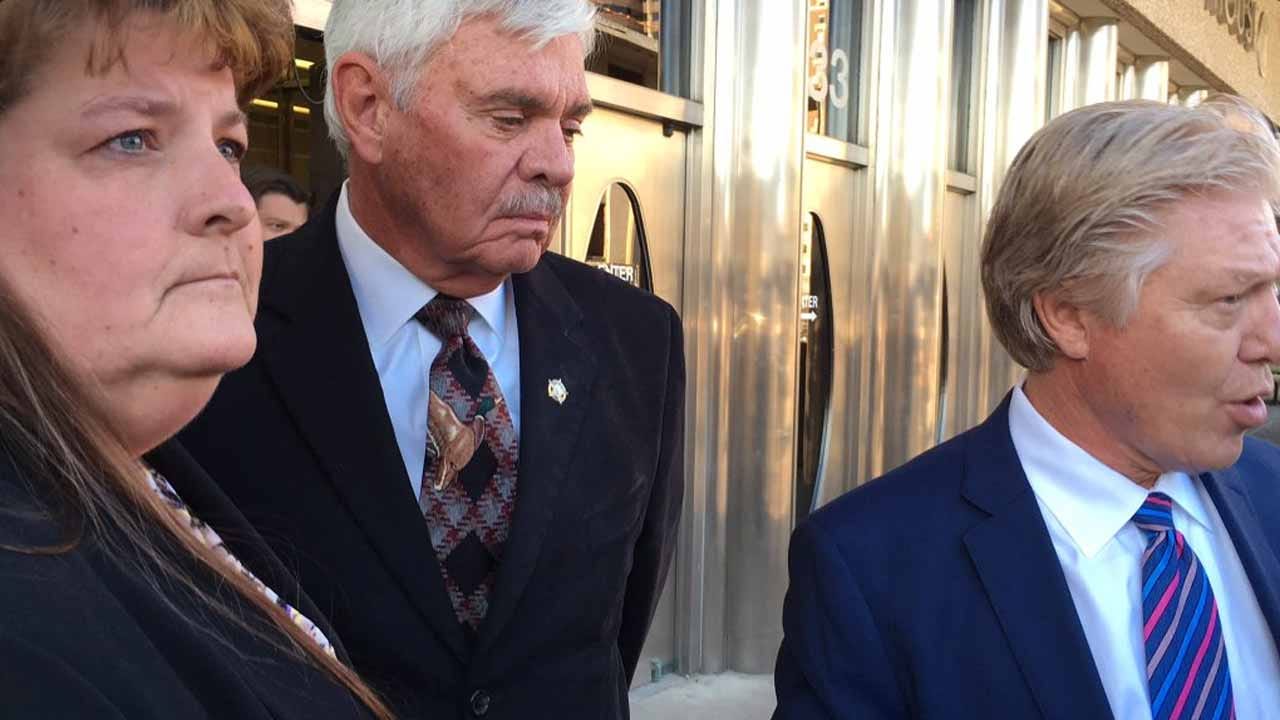 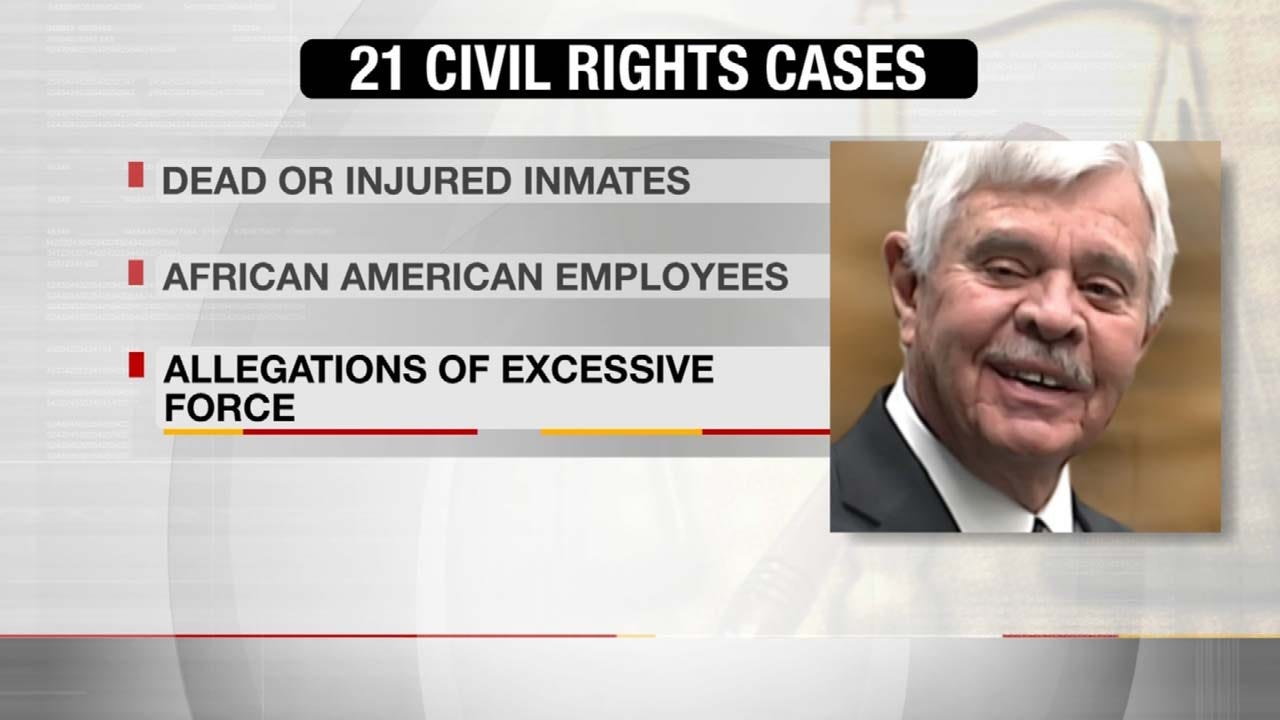 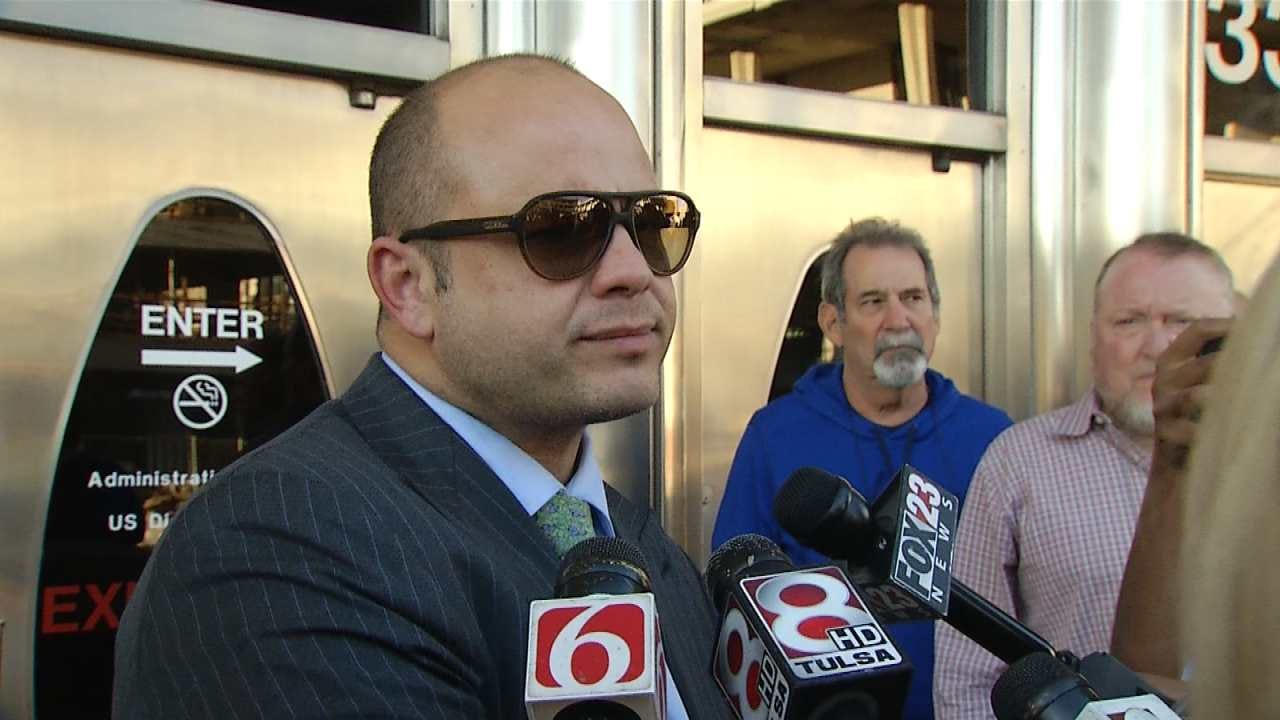 A federal jury finds a former Tulsa County sheriff liable for creating an environment in the Tulsa County Jail that violated an inmate’s civil rights.

The woman’s attorney said this is unprecedented for Oklahoma, and there are more lawsuits ahead for former sheriff Stanley Glanz.

While this case involved just one former inmate's allegations of sexual assault, there are still 21 other open federal cases against Glanz.

The plaintiff’s attorney, Dan Smolen said, "I mean, a year ago Stanley Glanz was the most popular elected official in the state of Oklahoma."

The former Tulsa County sheriff - already indicted by a grand jury - was found liable in his individual and official capacities for violating an inmate's 8th amendment rights.

In this case, the rights of a former inmate - just 17 at the time – who said she was sexually assaulted by a former jail employee more than 100 times while housed in a "blind spot" in the jail.

"This case wasn't just about her,” said plaintiff attorney Tom Mortensen. “It was about all the other juvenile girls in that facility, and it's a message to Glanz, or whoever is taking over the jail, that they need to take these standards very seriously."

There are 21 civil rights violations cases against Glanz. They involve dead or injured inmates, African-American employees or people who were arrested, and accuse deputies of excessive force.

The same judge who heard this case, Judge John Dowdell, will hear some of those cases.

Mortensen said, "The attitudes and beliefs of the sheriff's department is really what was on trial here. The apathy and, I'll go ahead and say it, the corruption of the office."

Glanz's attorney, Clark Brewster said the jury's decision to award just $25,000 in damages shows the jury was not serious about the accusations.

"I am disappointed in the fact that they felt that the jail should be held responsible because this jail acted very responsibly in investigating the instance and taking prompt action," he said.

The jailer never has been charged with the alleged crimes.

Our partner, The Frontier, is working on a full recap of this trial, and will have that on its website.