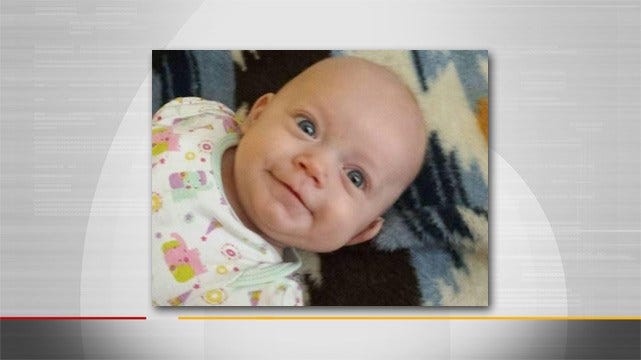 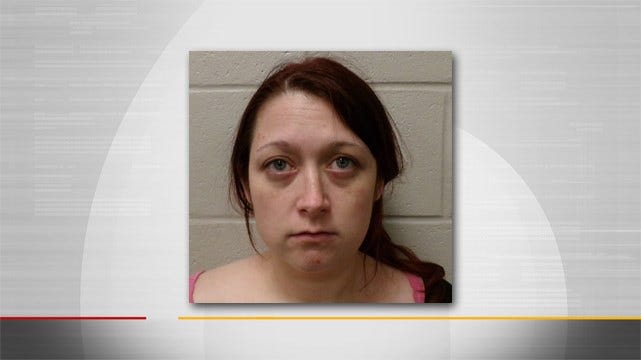 Prosecutors charged Brittany Bell with child neglect after the medical examiner concluded abrasions on the baby's body were caused by roaches.

Police said she came to the door holding her lifeless baby and originally said the infant died in the crib; but detectives said it didn't take long for the truth, at least some of it, to come out.

“It's just sad…makes me want to cry, ya know,” Durant said. “I told somebody something was gonna happen, and the baby ended up dead.”

Durant lives downstairs from the apartment where Alice lived with her mom and twin brother and sister, who were just 18 months when she died.

Neighbors said Bell left her children home alone often, and Detective Jim Warring said officers had been to the apartment for that very reason in the past.

“She arrived five minutes later and acted like, 'What are you doing at my apartment?' And the patrolman said, 'Well you've got babies screaming inside, you can't leave them alone,'” Warring said.

He said DHS was notified and followed up, but the children were left in Bell's care.

Less than two weeks later police were called to the apartment again, this time for an unresponsive baby.

“I feel like they should have been and took those kids and it wouldn't have happened,” Durant said.

Warring said Bell initially lied about where her daughter was when she died, saying Alice was in a crib.

Later she told investigators she laid the baby on the floor, on her stomach, and then Bell fell asleep on the couch.

“She told me the reason she didn't tell me that to begin with was that she was in fear that maybe the twins had sat on the baby and suffocated it because they had done that before out of jealousy,” Warring said.

He said it's unclear how long the baby was left on the floor, but said the medical examiner confirmed cuts all over Alice's face and around her thighs were from roaches that fed on the infant after she died.

“For the baby to have to suffer, to go through that, and if she needed help she could have asked anybody,” Durant said.

The detective said during his interview with Bell she didn't act like a mother who had just lost a child.

“Her actions at that time are what I consider to be inappropriate. But then again, you have to give the benefit of the doubt, was she in shock?” Warring said. “She was just pretty matter of fact and, kind of, almost joking, wasn't that big of a deal to her.”

The medical examiner's report says the cause is "sudden unexplained infant death," but the manner couldn't be determined.

The report notes a "history of sleeping on an unsafe surface" and says accidental suffocation cannot be ruled out.

Police said because the manner of death is uncertain, the district attorney is unable to file a harsher charge.

DHS said it will release a summary of the history of its involvement with the child once the report becomes available.

Police said Bell's twins were taken by the state. They said she has two other children but does not have custody of them.