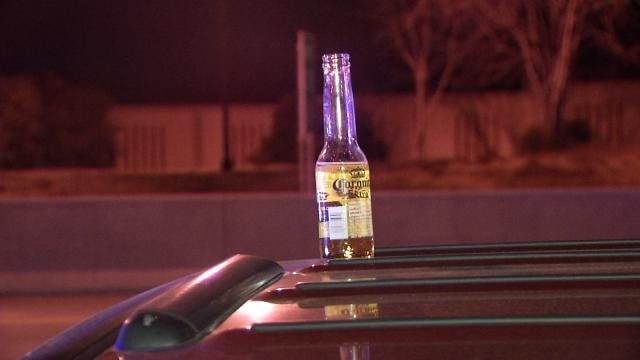 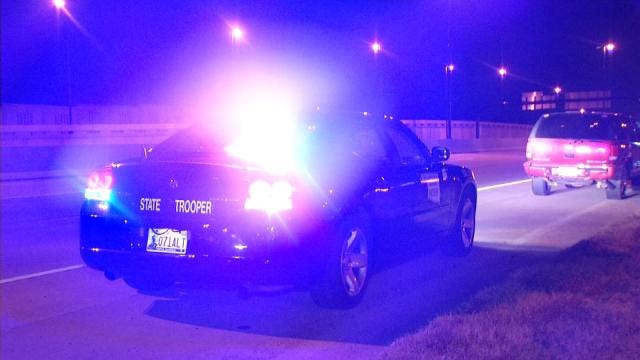 A new law in Oklahoma makes it easier for prosecutors to confiscate cars that belong to drunk drivers. It's just now on the books, so new it hasn't been used yet in Tulsa.

And though prosecutors haven't used this tool yet, they say they will. Defense attorneys said it means the cost of a DUI, the effective punishment, is much greater than before.

DUI checkpoints are one way that police officers find drunk drivers, and many times they find repeat offenders still behind the wheel.

When drunk drivers get to a courtroom, prosecutors can now have their car forfeited as part of the prosecution.

"It's opening up an option for us in addition to the criminal prosecution is removing the car from their possession,” Tulsa County District Attorney Elect Steve Kunzweiler said.

Kunzweiler said though it seems obvious that DUI drivers shouldn't be driving, the ownership of the car is important.

“The concern is always going to be that if this is your third felony DUI, the chances of you having a driver's license and insurance to be able to have a car is remote, so the car they're probably driving is somebody else's,” he said.

That was an issue discussed in the legislature when the bill passed, but it sets out guidelines for what to do if the driver doesn't own the car.

The forfeiture law flags the car so it can't be insured or tagged until the legal issues are worked out.

“We're talking about people with DUI thirds, also people who have seriously injured someone in an accident that could have their cars forfeited,” Krigel said.

He said even first time DUI arrests can cost $10,000. Losing the car easily could double or triple the cost.

“It's probably the most significant thing that could happen to one of my clients for a DUI, because in many cases, that their prized possession,” he said. “They may not own a house, but they probably own a car or making good payments towards a car.”

Prosecutors could have cars seized before, but only for repeat felons involved in injury accidents, which doesn't happen that often.

The new law means a greater punishment, outside of prison, for DUI drivers who keep driving drunk.