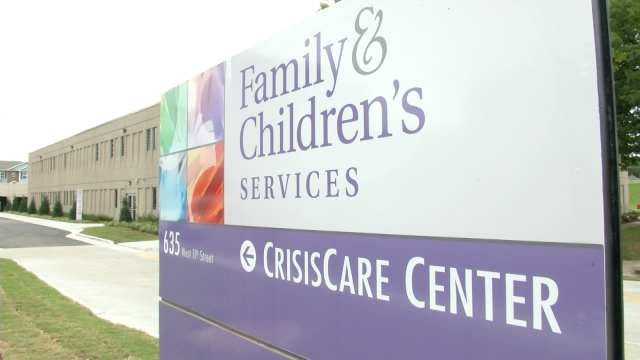 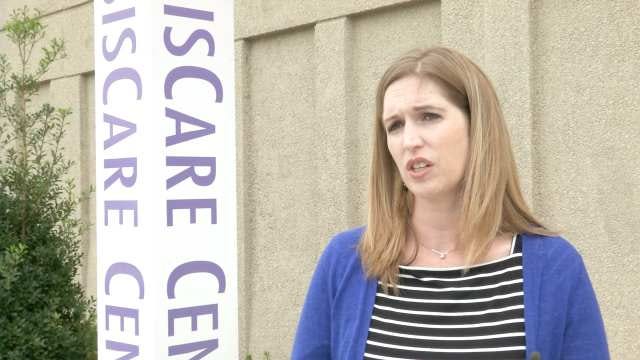 Tulsa now has a 24/7 facility to treat people going through a mental crisis.

Administrators at the center say hospitals around the area started taking away beds for mental health treatment because of state budget cuts. When that happened, Family & Children's Services stepped in and built a facility to start treating people.

Tulsa County's jail is meant for criminals, but on any given day, more than 400 inmates are there dealing with mental health issues. That's about a third of the county jail population.

Deputies believe those inmates should be seeking treatment elsewhere and not behind bars.

"This helps people not have to be transported out of our community to other state hospitals to other crisis centers, so they can stay in the Tulsa community and they can get the services that they need," said Ann Jenkins, of the CrisisCare Center.

The CrisisCare Center at 11th and Houston has 16 beds and a 24-hour observation facility. People can spend up to five days in their stabilization unit, and the outreach continues after they're released.

Jenkins said officers would sometimes drive up to three hours outside of their jurisdiction just to get a person suffering from a mental health problem immediate care.

"If they just need a short, brief stay, they're not going to lose their job, they won't lose their housing. It's a quick turnaround," Jenkins said.

Local police can now bring people with mental problems there instead of using the county jail as a last resort.

"We really want to work with TPD and facilitate that quick in and out, so we can get them back on the streets. That's really important to us," Jenkins said.

The center treats people experiencing everything from substance abuse to suicidal thoughts. Services are provided by the state and Medicaid.

The CrisisCenter manages an around-the-clock hotline for people having mental health problems. You can call them at 918-744-4800.