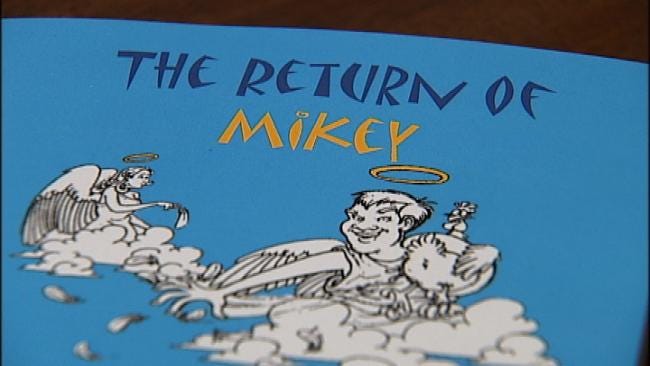 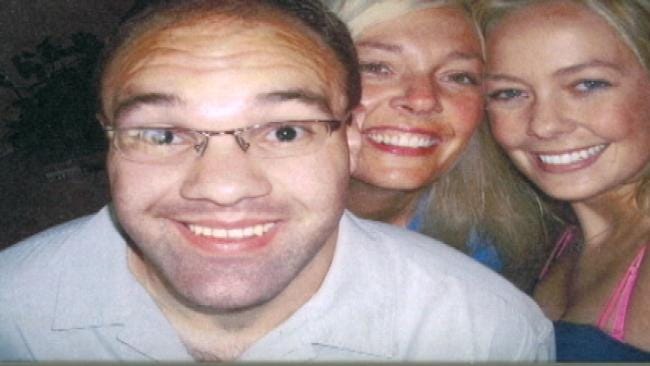 Four years ago, it made national news when a 25-year-old man walked into the Checotah Walmart and shot and killed himself in the electronics aisle.

As is often the case, we didn't get to hear the story behind the headline or what led up to that moment.

But that young man's mother has written a book about her son, his very public death and her life since that day.

Mikey was born a happy, healthy little boy, but soon started showing differences from his older sister. He didn't want to be held, didn't want to sleep, and he was fascinated with repetitive motion.

When he was 3 years old, he was diagnosed with autism. While his mother was relieved to have answers, it was also a challenge.

"He was very destructive, very hyperactive, but you could tell, it was never malicious," Diane Bucci said.

At age 7, he was diagnosed with Aspergers syndrome.

Bucci chose to face it all with a sense of humor and started writing down some of the stories and funny moments, hoping to share an inspirational and light-hearted book with other parents of autistic kids.

"When he hit junior high, it was a tough age because he was finally becoming more aware of himself and his differences," Bucci said.

She says he loved high school, then got a degree in gunsmithing, got a driver's license and even had his first girlfriend.

He was working in OKC four days a week and working on the family farm in Checotah the other three.

But he became worried he was dying, even after a doctor said he was fine. He began dieting and wasn't sleeping well.

In November 2008, Mikey walked into the Checotah Walmart and killed himself.

"That was the worst day of my life," Bucci said.

He left a note saying he was dying, that demons were trying to kill him and they lived in Walmart. Bucci says Mikey was delusional.

Eventually, she decided to finish her book to tell Mikey's entire story and the first message is don't judge those who are different.

"That's the beautiful thing about people with autism," Bucci said. "They don't have an ego, and he taught us how to really love unconditionally."

The second message, is there is life after death, not only for the living, but, she believes for those who have passed.

She says Mikey always said he would come back and play tricks on them after he died and she says a long string of funny coincidences since his death have made her a believer.

"I'm his voice," Bucci said. "That's what you are as a parent of any child, especially one with a handicap, you are always your child's voice, so I still am."

Bucci's book, "The Return of Mikey," was awarded the 2012 Irwin Award for Most Inspirational Book.

She says that's only fitting for Mikey's story, since he was voted most inspirational student in high school.