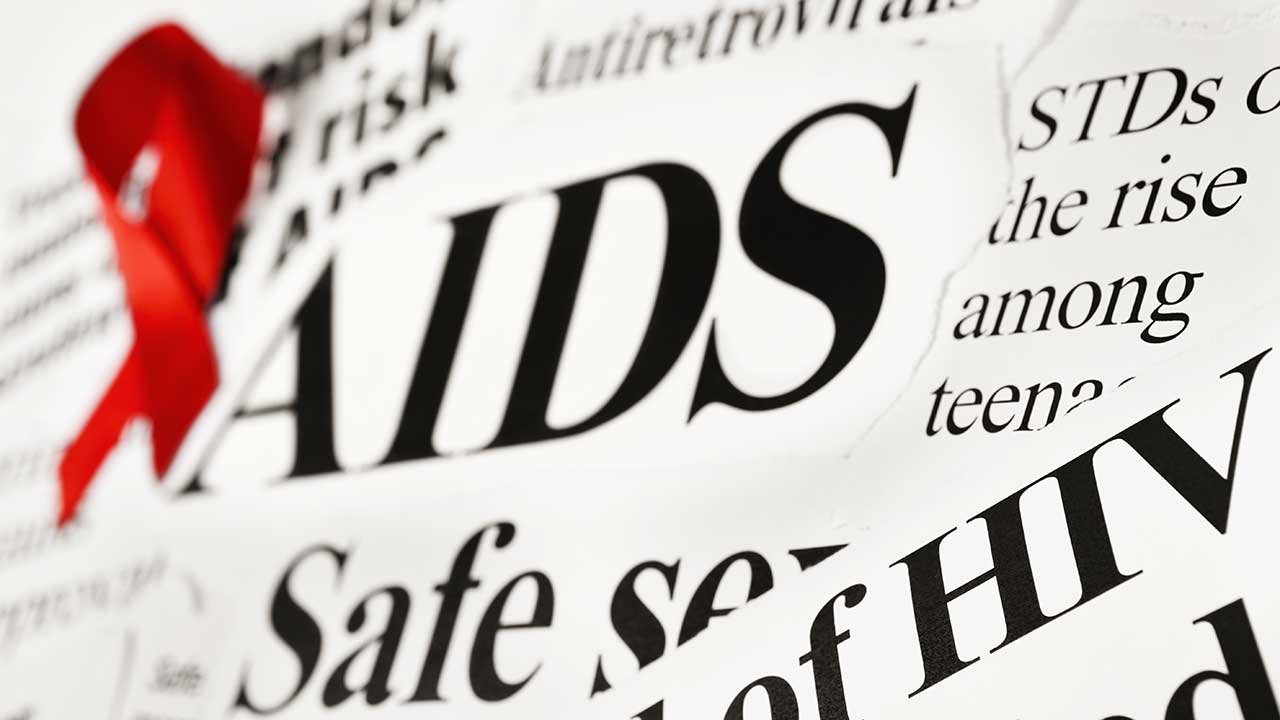 Every year the number of HIV cases in Oklahoma increase, and even though people know a lot more about the disease than they used to, there are still plenty of misconceptions about the virus and how quickly it can spread. False assumptions can increase the risk of infection and the odds of transmitting the virus to someone else. Here, are answers to the most commonly asked questions about HIV.

1. HIV and AIDS, they’re the same thing right?
No. HIV is a virus and AIDS is an infection. HIV, or the human immunodeficiency virus, is an infectious virus that destroys and breaks down a person’s immune system. If one contracts HIV, the body will be less able to defend itself against viruses, bacteria, parasites and more.

AIDS, or acquired immunodeficiency syndrome is the stage of the disease when the immune system is weakened by the loss of CD4 cells, otherwise known as white blood cells, that help fight off harmful pathogens in the body. AIDS is diagnosed when a person has a CD4 count of less than 200.

2. Can HIV live outside of my body?
Yes, but not for very long. Compared with other types of viruses, such influenza, HIV is extremely fragile and does not thrive when it hits room temperature (68 degrees F,) when exposed to ultraviolet (UV) radiation from the sun, or at pH levels that are dissimilar to that of blood.
Even if the virus did get outside of your body for that short amount of time, the odds that it will affect you are next to zero. In fact, there have been zero cases of HIV caused by a blood tainted needle in a public place.

The more you engage in these activities, the higher your risk for HIV.

4. What about oral sex?
Yes and no. The documented risk of contracting HIV from having oral sex is extremely low, but the risk is hard to quantify because many people who have had oral sex have had anal or vaginal sex as well. Still, there are certain factors that may increase the potential for infection. These include coexisting sexually transmitted diseases (STDs) and bleeding gums. Even then, it’s unlikely that a person will be infected by having oral sex. Using a condom or dental dam can further reduce the already low risk, as can taking medicine to prevent or treat HIV.

Today, the false negative rate in the United States is 0.003 percent and false positives are even lower at 0.0004 percent – due in large part to the practice of confirming a positive result with a secondary test.

However, if a false negative does occur, it is most likely due to premature testing during the “window period,” or the period of time following infection when the body has not produced enough antibodies to register an accurate result. If this does happen, a person may believe that they have not been infected. While newer, combination HIV tests have reduced this window period, it is important to wait three to four weeks after exposure to get proper results.