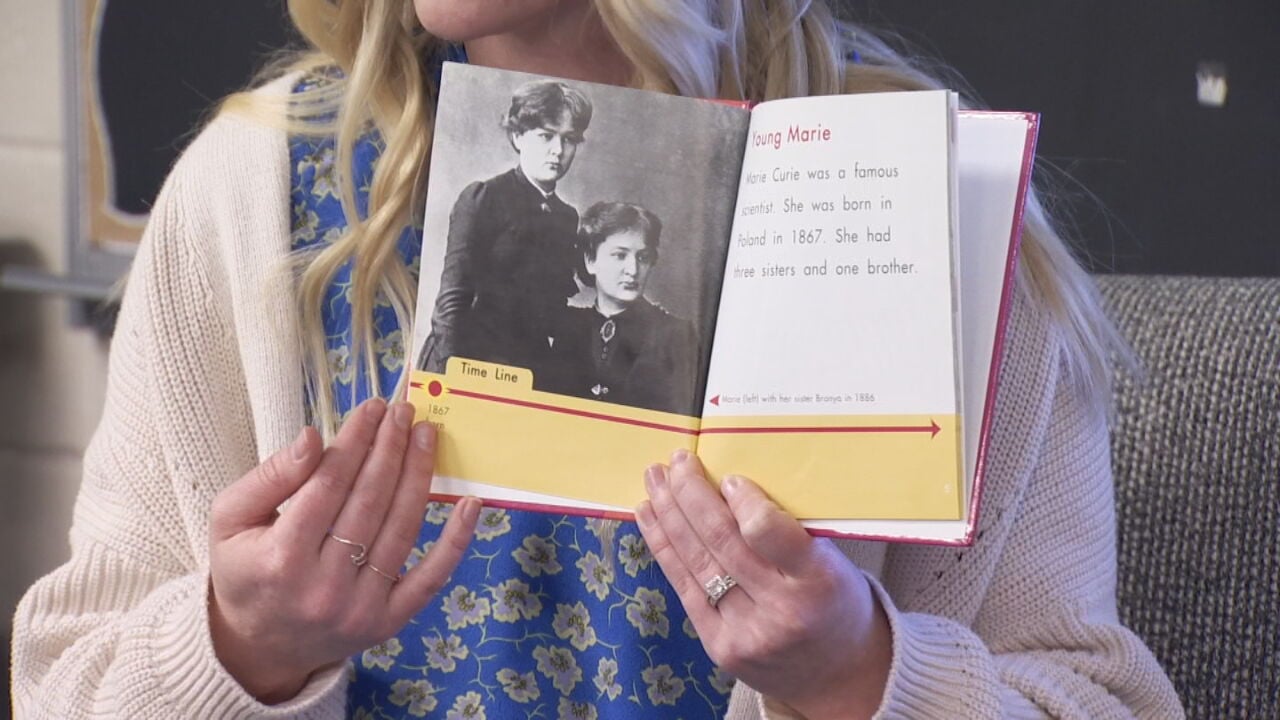 Many Oklahoma Public School districts are already planning for next year when it comes to hiring teachers. Green Country District Leaders say there aren't enough graduates to keep up with the number of teachers who are retiring or leaving the profession.

Education Advocates have been working to address the teacher pipeline for decades, but now it's hitting its peak. There are thousands of open positions across the state and not enough educators to fill them.

Amanda Leatherland has been teaching at Union for five years and loves watching her 2nd graders' minds at work.

"Their brains are so innovative and I love seeing the lightbulb moments,” said Leatherland.

She said teaching at Union has provided her with so many opportunities. She hopes more people will jump into the profession.

"Education is one job that no matter what happened you still go home feeling fulfilled," said Leatherland.

Enrollment is slowly growing in Union's district, so the need for teachers is even greater, but attracting them to come to Oklahoma is more difficult than ever.

“Unfortunately, teachers aren't making respectable money and they aren't feeling the support for what they do for all of our students,” said Union Executive Director of Human Resources, Jay Loegering.

However, there aren't enough education majors graduating from Oklahoma Colleges and Universities to keep up. There will be nearly 1,100 graduates this Spring, but education leaders estimate there’s already between 4,000 to 5,000 teaching job openings across the state.

“Everybody at every district is going to be competing trying to fight for those qualified teachers,” said Loegering.

Loegering said he's hopeful for the future of education in Oklahoma but concerned about the pipeline crisis they're facing. Lawmakers are working to add stipends and scholarships to encourage graduates to stay and teach in Oklahoma.

"Those are your lifelong teachers there. We need to support them and more needs to be done,” said Waldron. “Oklahoma can't just keep exporting teachers to surrounding states. We have to keep our teachers here in our communities."

“New Mexico has a big teacher pay raise. other states are raising salaries in their districts, and we have to keep up,” said Waldron. “I have bills that would give a 20% raise to Oklahoma faculty and staff. It would be expensive, but it would be an investment in the future of our education system.”

Leatherland hopes more people get into teaching, and get to experience the same light bulb moments she experiences.

“You are impacting the future of America, the future of Oklahoma,” said Leatherland. "I think that being a teacher is probably one of the most rewarding jobs you could have."

Union is having a hiring fair for teachers this Saturday from 9am until 1pm at Union High School. If you complete your application by Wednesday, you’ll be able to schedule your interview in advance.

Click here for more information about Union's hiring event. Union also offers sign on bonuses and $200 classroom stipends for teachers to help set up their classrooms.

TPS is having a hiring event for support staff on March 23 and 24. Bixby has a hiring fair coming up on March 31 as well.