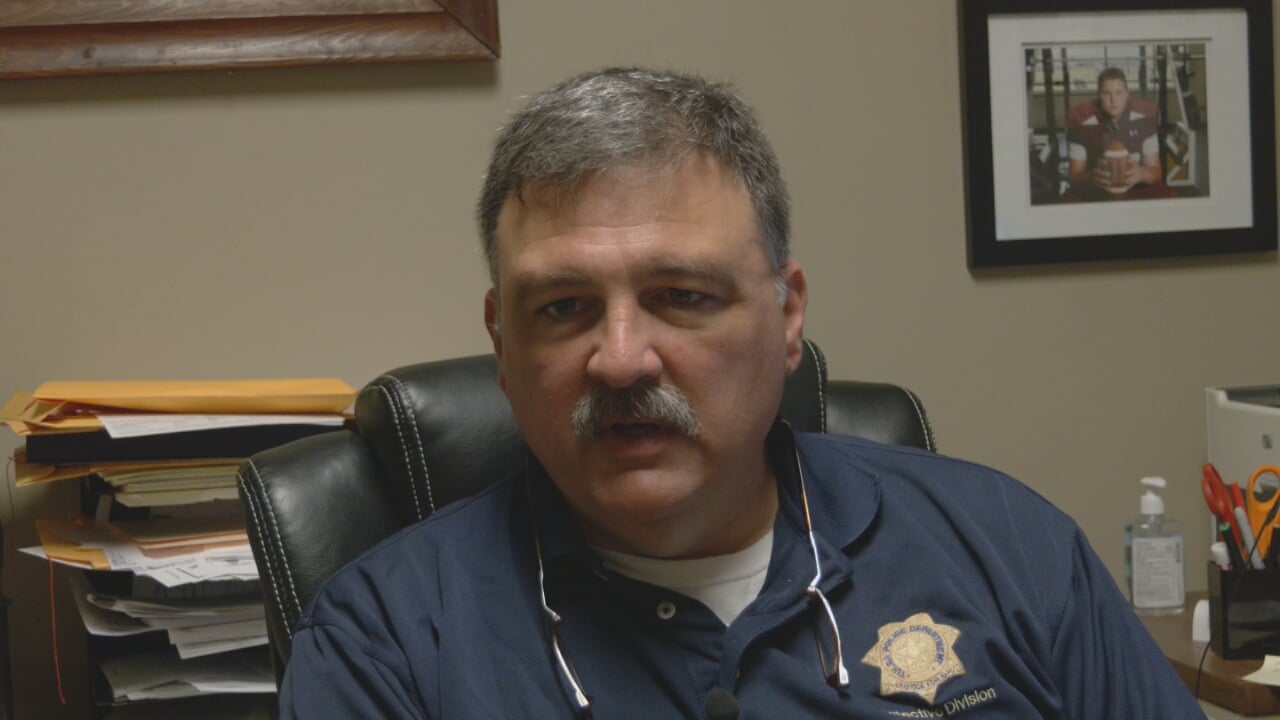 Tulsa police are investigating a homicide the medical examiner says stems from a shooting that happened 16 years ago.

The victim died this month, and investigators say these cases can have their own set of challenges. They say it can be difficult because they have to go back to the beginning and see what evidence they still have.

Tulsa police say 67-year-old James McClaine was shot at an apartment complex in January of 2006. He died one week ago and the medical examiner says his death is due to his injuries from 16 years ago, and that is why McClaine's death has been ruled a homicide.

He says they need to figure out what evidence they have, and also determine if the crime is even able to be prosecute since so much time has passed.

Watkins says it can be frustrating because this will take the focus away from more current cases, but he also knows someone died and his department will do everything it can to get answers for the family.

"We have to divert attention and funds over to this now and we have extremely limited manpower, and time. but it's a murder, and we're going to work it and do our very best to solve it and get somebody charged," Watkins said.

Watkins says they usually have to investigate a case like this about once a year.