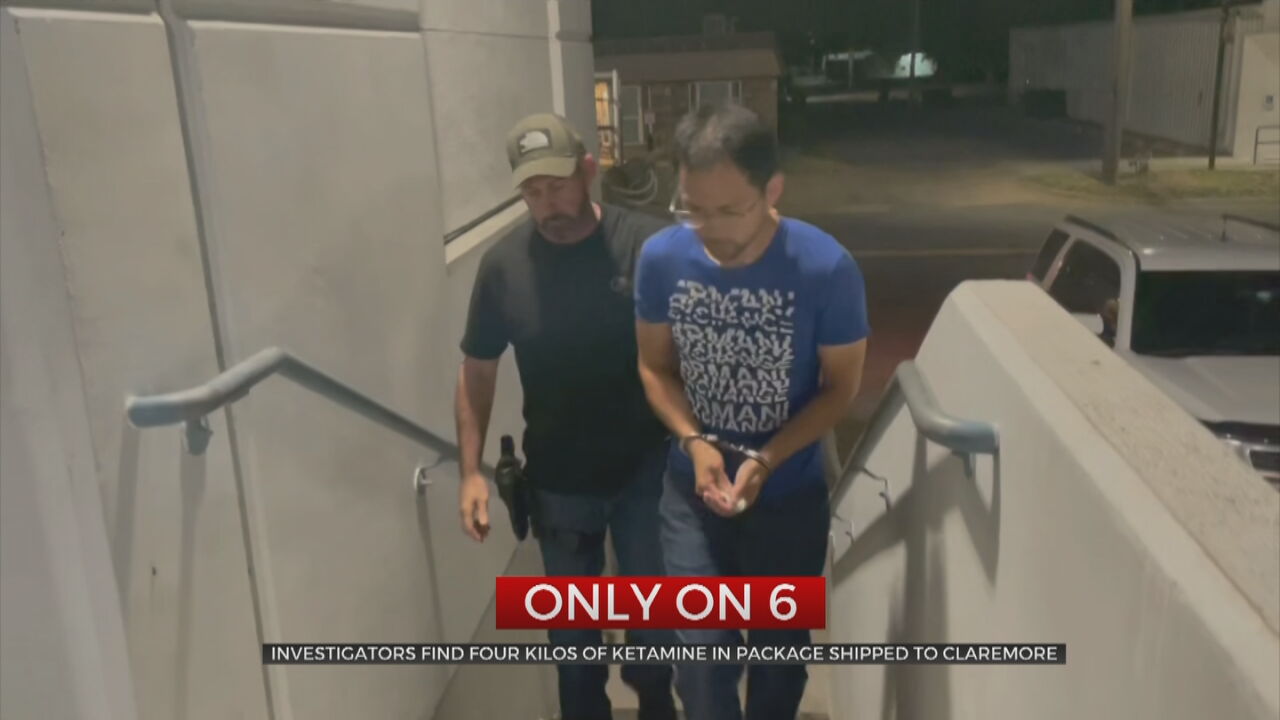 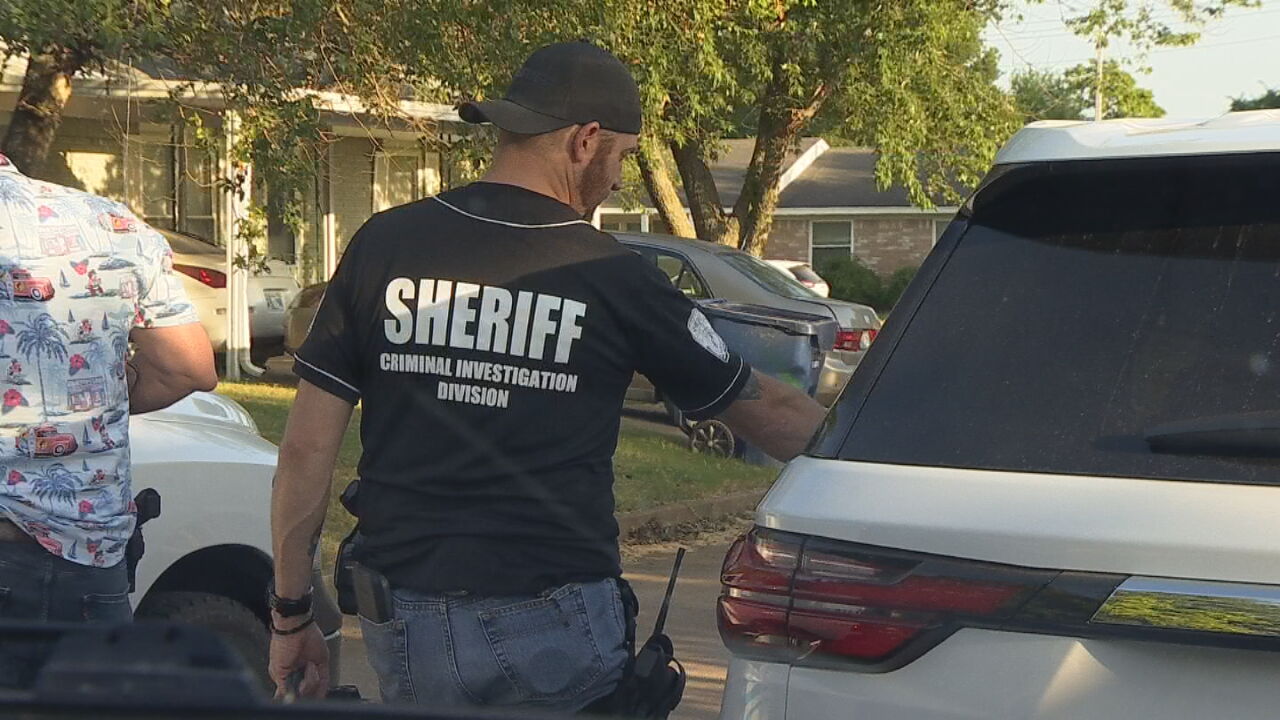 Investigators Find 4 Kilos Of Ketamine In Package Shipped To Claremore

Investigators say the package was shipped from overseas and addressed to a house in Claremore.

The package was intercepted at the U.S. border, but officials say it was intended for the suspect, Chang Zou.

Investigators say they found more than eight pounds of ketamine disguised in picture frames, which they say has a street value of about $225,000.

"This amount of Ketamine is, you know we are talking eight pounds, this is not for personal use, this is definitely someone who is going to distribute this drug," said Sgt. Wes Jones from the Rogers County Sheriff's Office.

Investigators say ketamine is a horse tranquilizer but also used to make what is known as a "date rape drug."

According to investigators, the package was sent to Chang Zou at a house in Claremore where he used to live. They say Chang used fake names to order several packages over the last couple of months.

Investigators arrested him over the weekend when they say he went to the house to pick up a package.

"When you see here it is hidden in pictures, if this was a legitimate order of Ketamine, let's say to a veterinarian's office, they don't hide them in pictures. So when you see something like this, making an attempt to conceal it you know there is a nefarious operation going on," said Sgt. Jones.

Investigators say they also learned Zou had been recently arrested in another state for trafficking marijuana.

Zou is now in the Rogers County Jail for several charges.