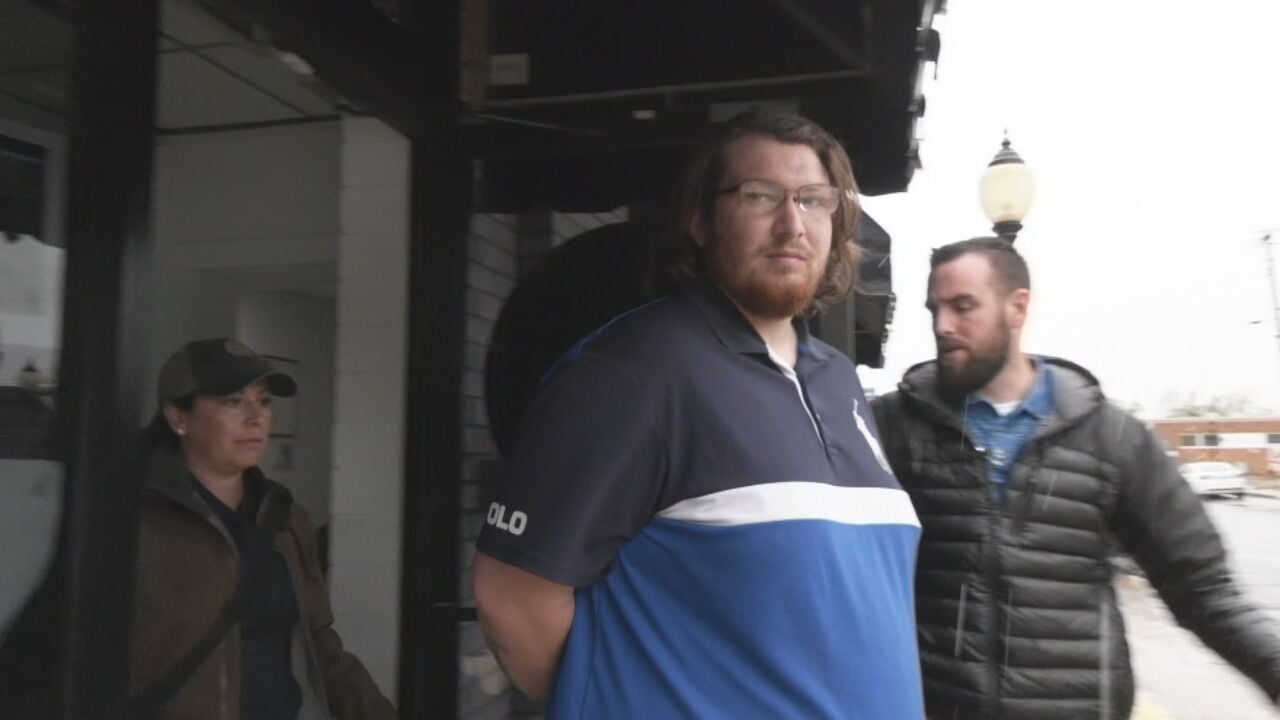 A federal jury found a Wagoner Man guilty of murdering his uncle.

Federal prosecutors said George Smith shot his uncle twice in the head in April of 2021.

George Smith first said at his arrest that he was innocent, but a jury found him guilty of killing his 69-year-old uncle Jimmy Arthur.

Court records show that on April 8, 2021 Arthur was found lying in his house, with what looked like two close-range gunshots to the head.

Police at the time, did not find evidence of an attack by intruders.

The affidavit said Smith first told investigators someone came into the house, wearing all black and a ski mask and shot Arthur from the doorway.

However, the medical examiners office said that didn't add up.

Plus, Smith had also been seen with the same caliber handgun used in the shooting, beforehand.

Smith is facing a life sentence.