Star Jockey Dies After Falling From His Horse During A Race 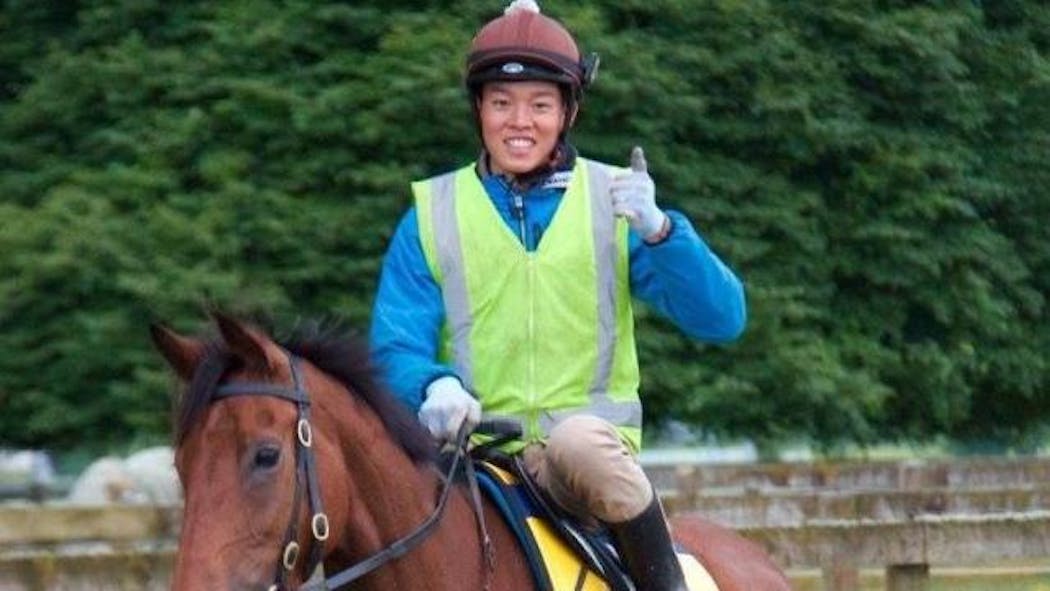 Tributes have poured in for Japanese jockey Taiki Yanagida, who died after suffering head and spinal injuries in a fall during a race in New Zealand, Waikato Hospital confirmed Wednesday.

The 28-year-old, who was based in Manawatu, died Tuesday night, having been on life support in a coma after suffering critical injuries following the fall at a race meeting in Cambridge last Wednesday.

The Herald Sun reported Yanagida fell about 250 meters from the finish line, and his horse fell on top of him. Yanagida's helmet came off during the fall and he was also trampled by a horse behind him, NZ Herald reported.

In a statement, New Zealand Thoroughbred Racing (NZTR) said his mother Kayano and sister Chiaki, who flew in from Japan last Friday, as well as fellow rider Yuto Kumagai had visited him.

NZTR also said his mother issued a statement saying "her son never had any regrets regarding his career choice."

"Our deepest sympathies are with Taiki's family -- his mother Kayano, sisters Chiaki and Ayano, and his grandmother," said NZTR CEO Bruce Sharrock.

"We share their grief at the loss of such a talented, friendly, and well-liked young man."

Sharrock said Yanagida had recently spent a month visiting family in Japan, having been unable to travel previously due to COVID-19 restrictions.

"We hope they take comfort from the memories created during that time."

Those who worked alongside the Japanese jockey at Wexford Stables in Matamata near Cambridge "were Taiki's New Zealand family, and they will all be impacted by his death," Sharrock added.

NZTR will now help assist Yanagida's family "as they make plans to take their son and brother home."

Yanagida, who was nicknamed "Tiger" in the racing industry, was born and raised in Japan, and only started riding when he was 18, first in Australia before moving to New Zealand.

He reportedly rode 162 winners in New Zealand, sacrificing his goal of winning 50 races this season to fly home in June to see his family before returning in mid-July.

"He was a good young man, very dedicated to his career," O'Sullivan told the New Zealand Herald.

"He had to be because he was quite tall for a jockey so had to work hard to keep his weight under control but that became his other passion, being a fitness fanatic so he could keep being a jockey.

"He wasn't a natural jockey when he first came to us but worked so hard he got better and better.

"It is a very sad day for everybody who knew him and the racing industry."

Yanagida had been helping mentor Japanese apprentice jockey Kumagai since the youngster arrived in New Zealand.

"He was a very special friend and he told me a few weeks ago he wanted to help me become the leading apprentice this season," said Kumagai. "It is very, very sad."

Star Jockey Dies After Falling From His Horse During A Race