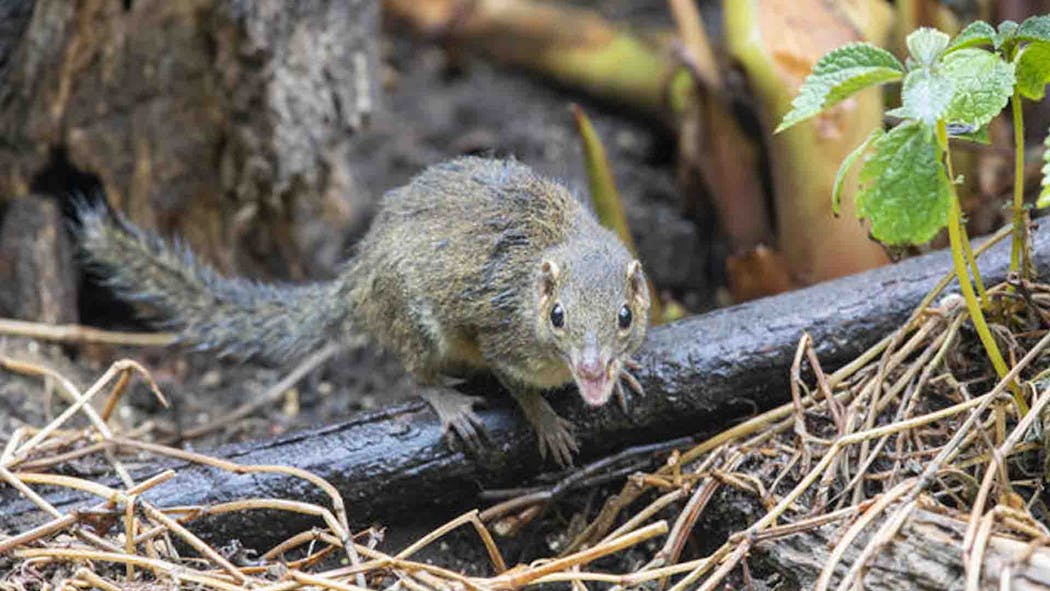 Researchers are tracking an emerging animal-derived virus in eastern China which has been identified in 35 people, according to a report published last week in the New England Journal of Medicine. So far the disease – known as the novel Langya henipavirus – has not caused any deaths in those infected.

The main symptoms patients have shown include fever, fatigue, cough and vomiting.

Experts believe those who have the Langya virus (also called LayV) most likely contracted it directly from an animal. According to the the report in the New England Journal of Medicine, LayV is predominantly found in shrews.

As of now, researchers believe the virus cannot be transmitted from human to human. However, the virus is still a cause for concern, as it comes from the same family as the Nipah and Hendra viruses, the researchers said. Henipaviruses, like Nipah and Hendra, are known to cause severe illness in humans and animals, with death occurring in 40 to 70% of cases, according to the Centers for Disease Control and Prevention.

In the report, scientists emphasized the importance of keeping an eye on the spread of the virus. Diseases like this one can take on different traits in humans. Researchers called it "a finding that warrants further investigation to better understand associated human illness," though there is not a need to panic right now.

Zoonotic viruses, or viruses that are passed from animals to humans, are very common. The CDC estimates that three out of every four new or emerging infectious diseases in humans come from animals.