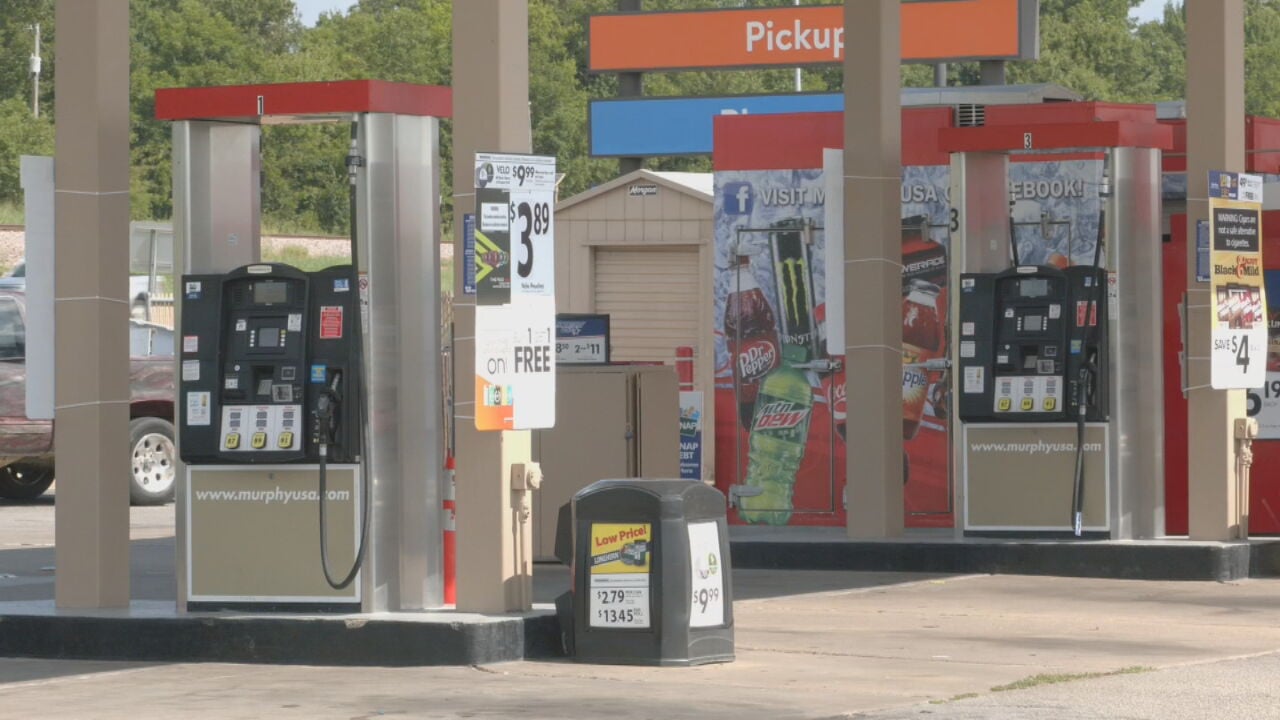 A Claremore woman is upset after she says a gas station accidentally put diesel in the unleaded tank and now her jeep needs repairs.

She says the gas station is trying to help her if they can but if they can't, she could be out nearly $1,000.

Kelly Watson says she got gas at Murphy USA in Claremore on August 6, like she always does when it's time to fill up her jeep.

But when she pulled away from the gas station to head home, she knew something wasn't right.

"Noticed after driving my car just a little ways it started bogging down, my jeep was bogging down, not having power, kind of spurting, things like that," Watson said.

She says at first, she just thought it was a bad batch of gas, so she put some gas treatment in her car, but it didn't get any better.

She says she started talking to others, and found out other people were having problems too.

"I know mistakes and accidents happen, but that's a big mistake, if they pumped diesel in all those pumps, that's dangerous," she said.

A local auto shop says they have had several people come in recently dealing with the same issues as Watson.

She says she had to take her car to the dealership, and it could cost a lot of money to fix it.

She says she didn't print a receipt, but she's hoping her rewards card can prove she got gas there on August 6.

She's hopeful they will pay for the expenses, but she says she's just upset with everything that has happened.

"It's just aggravating, nobody has that type of money, you go get gas, you trust it to be gas," she said.

We did talk to the employees at Murphy USA, as well as email the company, and they say they are not able to comment.