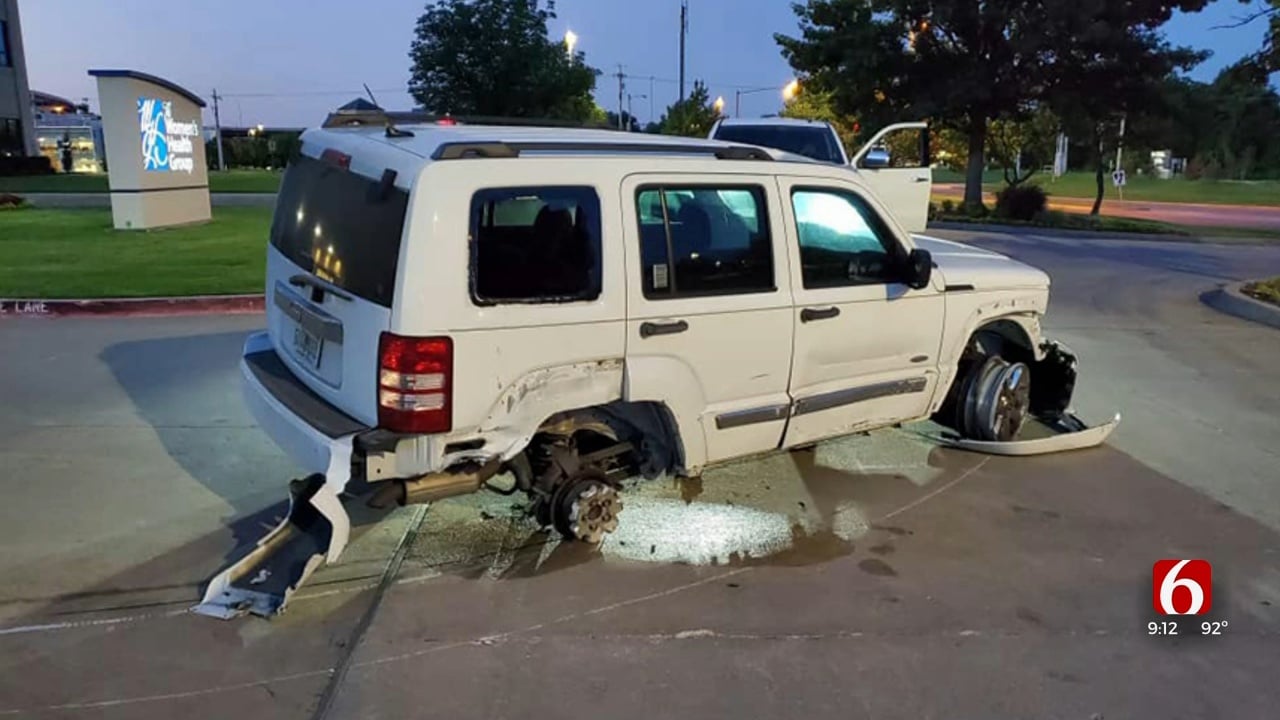 The victim of a hit-and-run in Broken Arrow in early August has died.

Christopher Key's family said he was left in a coma, after he was hit by a car near 91st and Mingo.

Police say based on parts they collected at the scene, Key was likely hit by a 2010 to 2012 Ford Fusion.

They say it would have a broken chrome grill and a side mirror missing.

If you have any information for investigators, you can call Crime Stoppers at 918-596-COPS.