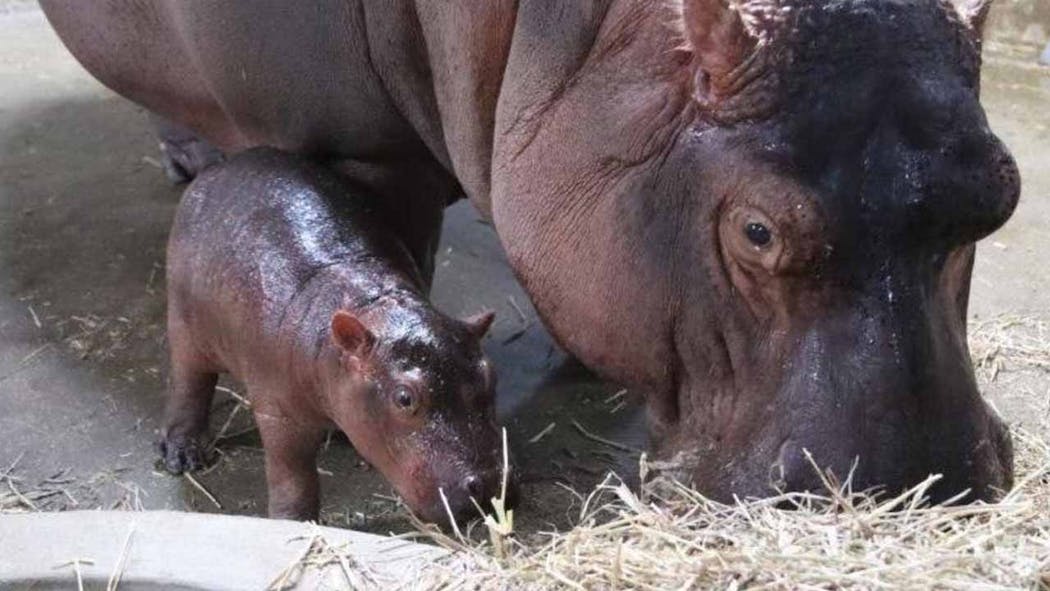 The Cincinnati Zoo and Botanical Garden welcomed a baby hippo, the little brother of the zoo's beloved Fiona, on August 3. But it wasn't until Monday — and 200,000 votes from the public — that the hippo finally got a name: Fritz.

The process began when members of the public submitted thousands of potential names for the animal, the zoo said in a statement. The hippo care team selected two, Ferguson and Fritz, to be put to a vote.

"We would have been happy with either name, but we really think the name Fritz fits this spunky little guy's personality," Cincinnati Zoo's head hippo keeper Wendy Rice said in the statement.

There's another reason the name Fritz could fit the baby well, the zoo said. Caretakers were shocked in April when his mother, Bibi, became pregnant, because she had been taking contraceptives at the time.

"We also thought it was funny that it was suggested because 'Fritz' is here due to Bibi's birth control being 'on the fritz,'" Rice said.