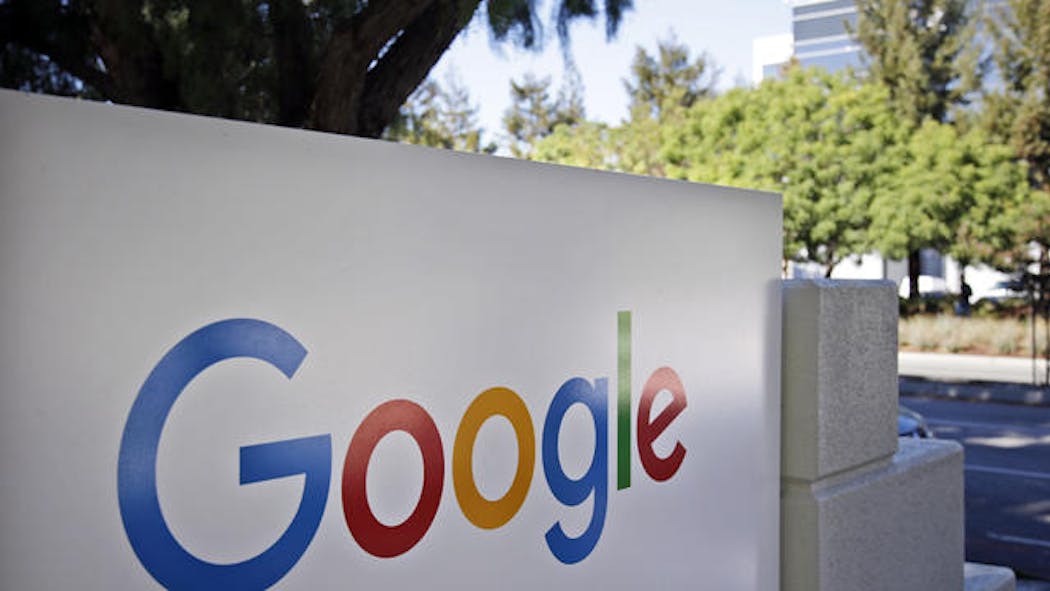 Hundreds of Google employees are petitioning the company to extend its abortion health care benefits to contract workers and to strengthen privacy protections for Google users searching for abortion information online.

Google parent company Alphabet had pledged to pay travel and other health care costs for employees seeking an out-of-state abortion and to help some workers relocate after the U.S. Supreme Court repealed the constitutional right to an abortion. The June decision overturning 1973′s Roe v. Wade ruling has paved the way for severe abortion restrictions or bans in nearly half of the U.S. states.

The benefits for abortion services offered by Google and other tech companies don't cover contract workforces, which are common in the tech industry and often get paid less and have fewer perks than full-time employees.

A letter signed by more than 650 employees and sent this week to Google CEO Sundar Pichai and other Alphabet executives calls for the inclusion of contractors in those benefits. The petition was organized by members of the Alphabet Workers Union, a labor union that's been trying to gain traction inside the company.

It also demands that the company cease any political donations or lobbying of politicians or organizations "responsible for appointing the Supreme Court justices who overturned Roe v. Wade and continue to infringe on other human rights issues related to voting access and gun control."

The employees seek additional protection for Google users, such as by blocking advertisements that misleadingly direct users to anti-abortion "pregnancy crisis" centers.

The employees' petition said the company should also institute immediate data privacy controls for all health-related activity, including abortion information, so that it "must never be saved, handed over to law enforcement, or treated as a crime."

The recent case of a Nebraska teenager facing felony charges over an alleged abortion — charges that prosecutors were able to bring thanks to messages they obtained from Facebook — has caused alarm in privacy and technology circles.

Privacy advocates fear that as states like Texas and Oklahoma create bounty hunter laws to prod citizens into reporting on suspected abortions, data surveillance offers a plethora of possible sources of evidence for prosecutors.

Google declined to comment about the petition Thursday. The company said in July it would start automatically purging information about users who visit abortion clinics or other places that could trigger legal problems. Users have always had the option to edit their location histories on their own, but Google said it will proactively do it for them as an added level of protection.