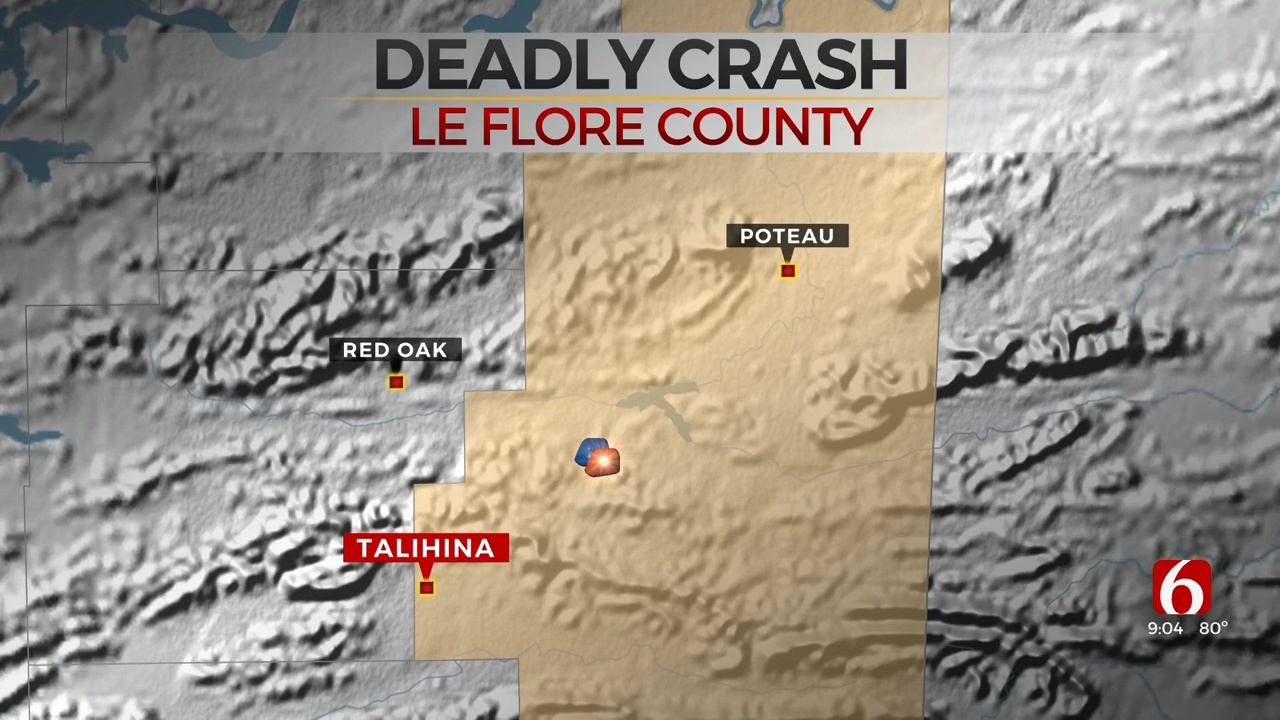 An 86-year-old man from Nashoba is dead after a wreck in Le Flore County on Wednesday.

The incident happened on Highway 2-71, about 3 miles south of Summerfield.

State Troopers said Charles Harding was going south when he went into the northbound lanes.

That's when another man, Ryan Green, swerved into the southbound lanes to avoid hitting Harding.

Green and another passenger were taken to the Talihina Medical Center.

Both are going to be fine, but Harding died on the scene.