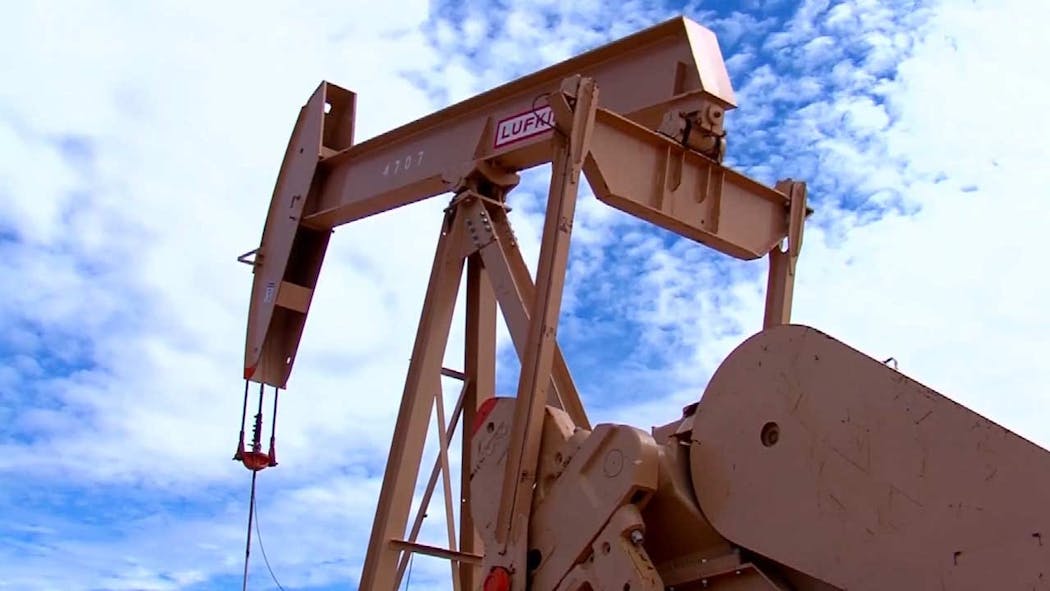 It might seem unlikely that legislation intended to reduce inflation, in large part, through historic investments in renewable energy development would also contain significant benefits for oil and gas, but that is how many in the industry view the Inflation Reduction Act, signed into law last week by President Biden.

The law calls for the investment of $369 billion in tax credits, rebates, and grants to incentivize a national shift toward cleaner, greener technology and lowered demand for fossil fuels, with the goal of reducing carbon emissions by roughly 40 percent by 2030.

But the compromise that brought moderate Democratic Senator Joe Manchin on board was a statutory recognition that the United States cannot achieve its climate goals without the continued domestic production of oil and gas. The law, essentially, locks the development of renewable energy with the development of fossil fuels.