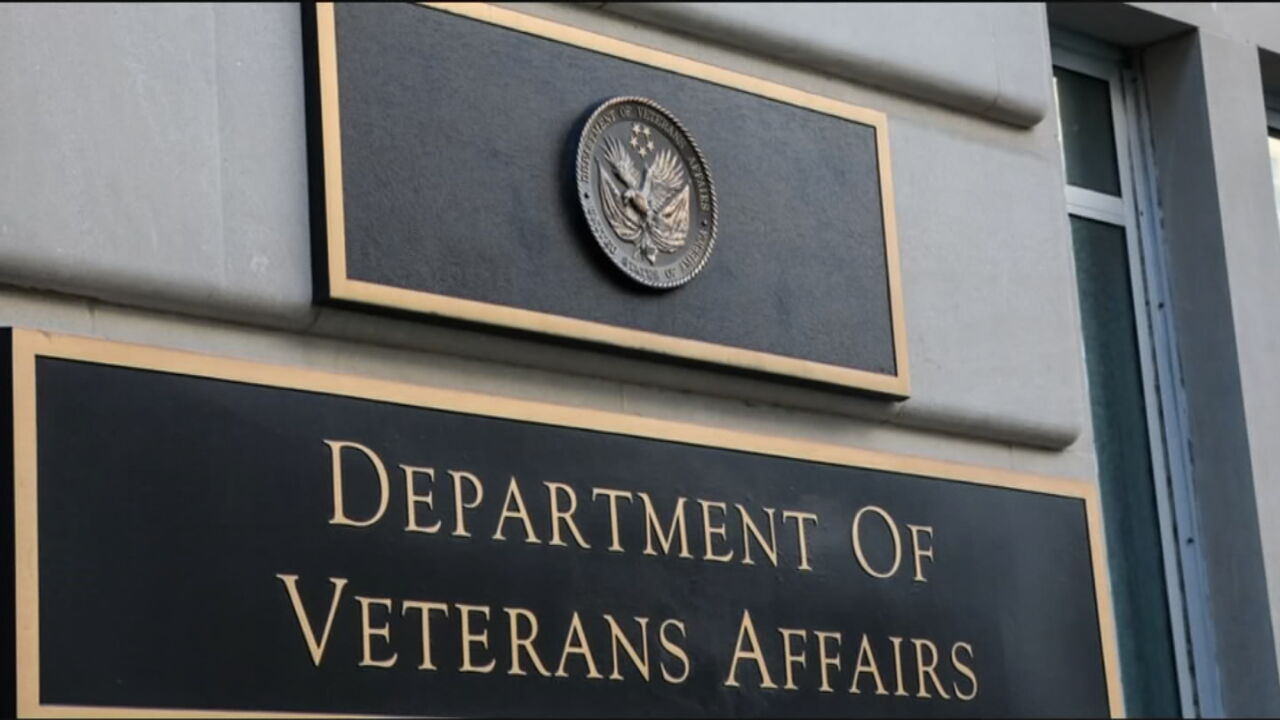 Oklahoma Senator James Lankford and other anti-abortion members of Congress are pushing back on the Biden administration’s plan to allow the VA to begin offering expanded reproductive health care services, including, in some instances, actual abortions.

The Department of Veterans Affairs last week submitted to the Federal Register an interim final rule (IFR) that will give Veterans and their beneficiaries access to abortion counseling and to abortions when the life or health of the pregnant Veteran would be endangered if the pregnancy were carried to term, or when the pregnancy is the result of rape or incest.

The move comes in the wake of the Supreme Court decision overturning Roe v. Wade, triggering total, or near-total, bans on abortion in many conservative states, including Oklahoma.

Numerous polls have shown that a majority of Americans favored keeping Roe in place, allowing at least limited access to abortion in all states.

“This is a patient safety decision,” said VA Secretary Denis McDonough in a statement. “Pregnant Veterans and VA beneficiaries deserve to have access to world-class reproductive care when they need it most. That’s what our nation owes them, and that’s what we at VA will deliver.”

“While the contents of the proposed IFR are not yet publicly available, this step forward in the regulatory process raises significant concern due to statements made by you and other officials within the VA asserting that the agency is seeking to provide abortion services to veterans and their families, despite it being prohibited under federal law,” Lankford stated.

Lankford said the Veterans Health Care Act of 1992 specifically prohibits the VA from providing abortions: "Section 106 of [the Act] directs the VA to provide women with "general reproductive health care … not including … abortions,"" stated Lankford in the letter.

But in the VA's explanation of the IFR, officials state that healthcare benefits for veterans were expanded under the 1996 Veterans’ Health Care Eligibility Reform Act and that "section 106’s prohibition on providing certain services “under this section” simply is no longer operative."

Further, VA authorities state, "[p]ursuant to the 1996 amendment, by statute, VA “shall” (and, for some categories of veterans, “may”) furnish care that “the Secretary determines to be needed” to veterans, with no exclusion for abortion."

Once the rule is published, it's not clear how long it will take VA facilities to begin offering the new services, or whether Oklahoma's VA facilities will offer them.