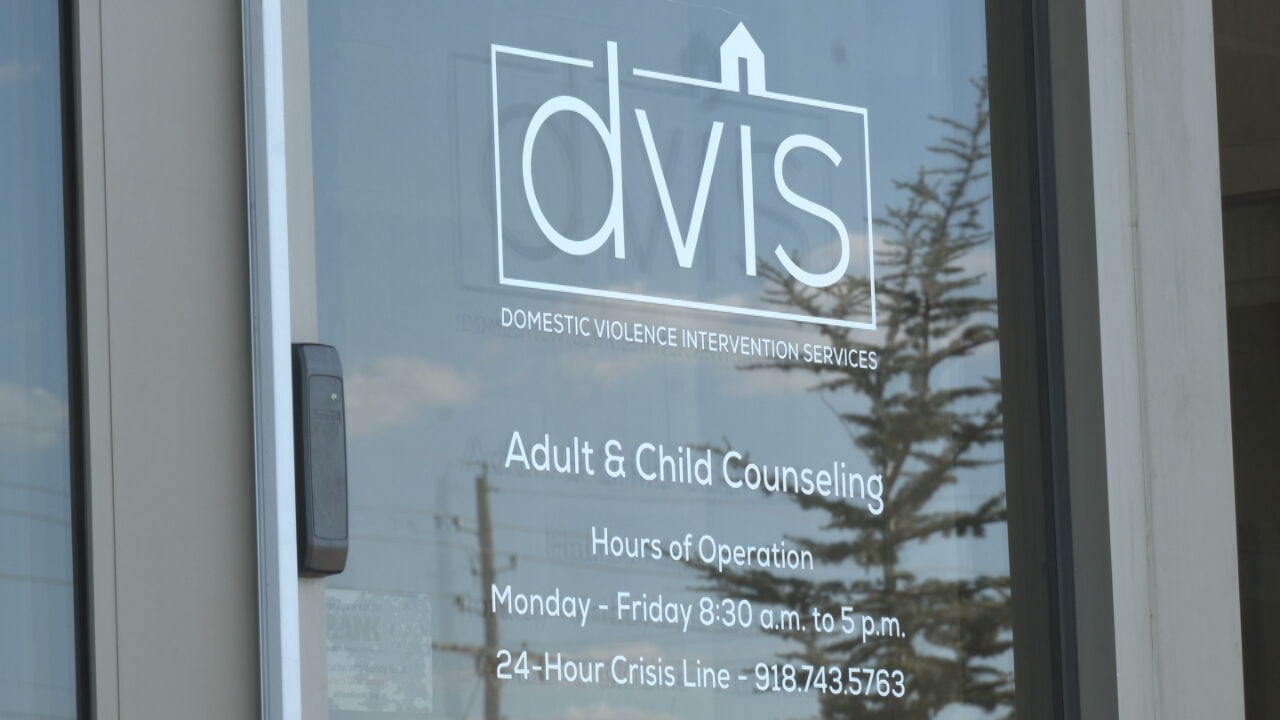 Tulsa Police arrested a man accused of strangling a woman in an apartment near 71st and Yale. Police said they could hear a woman screaming when they got to the apartment complex on Monday.

Experts said strangulation can lead to even more violence, and said a person willing to strangle someone is much more likely to kill them. They said the abuser literally has the victim’s life in their hands.

Strangulation is the most lethal form of domestic violence and it’s something that experts said happens all too often.

“Every time I hear strangulation, I am always on edge because I know that's like that final warning before homicide. And we know, we just got the numbers today that Oklahoma is second in the nation for women murdered by men,” said Lori Gonzalez, DVIS VP of Advocacy Services.

"[It happens] way too much. It is a very dangerous situation,” said Officer Danny Bean, TPD.

Tulsa Police went on such a call Monday morning, involving a woman being strangled.

"They hear a woman yelling. They can hear someone screaming and they can see the blinds being torn down on one of the windows on the second floor,” said Officer Bean.

Officers kicked the door open, and the victim told police Armondo Johnson had just jumped out of the window and ran away.

"They were able to find our victim there with strangulation marks where she even said the suspect had just tried to kill her, was trying to strangle her,” said Officer Bean.

Police arrested Johnson for domestic assault and battery by strangulation and kidnapping, with the help of their helicopter and K9 Unit.

She said nobody is immune to this violence and “it can touch anybody.”

“We live in a society that blames the victim. We don't ask why the perpetrator does what they do. We ask, why does she stay? Why doesn't she leave? Can you imagine the guilt that people have? The shame that people have because society already blames them anyway. When we ask why we're blaming the people who have been victimized,” said Gonzalez.

She said, if you have been strangled, it is important to contact DVIS, which can help you get the medical resources and support you need.

“People can walk in at QuikTrip and say 'I'm not in a safe place' and they will contact us,” said Gonzalez.