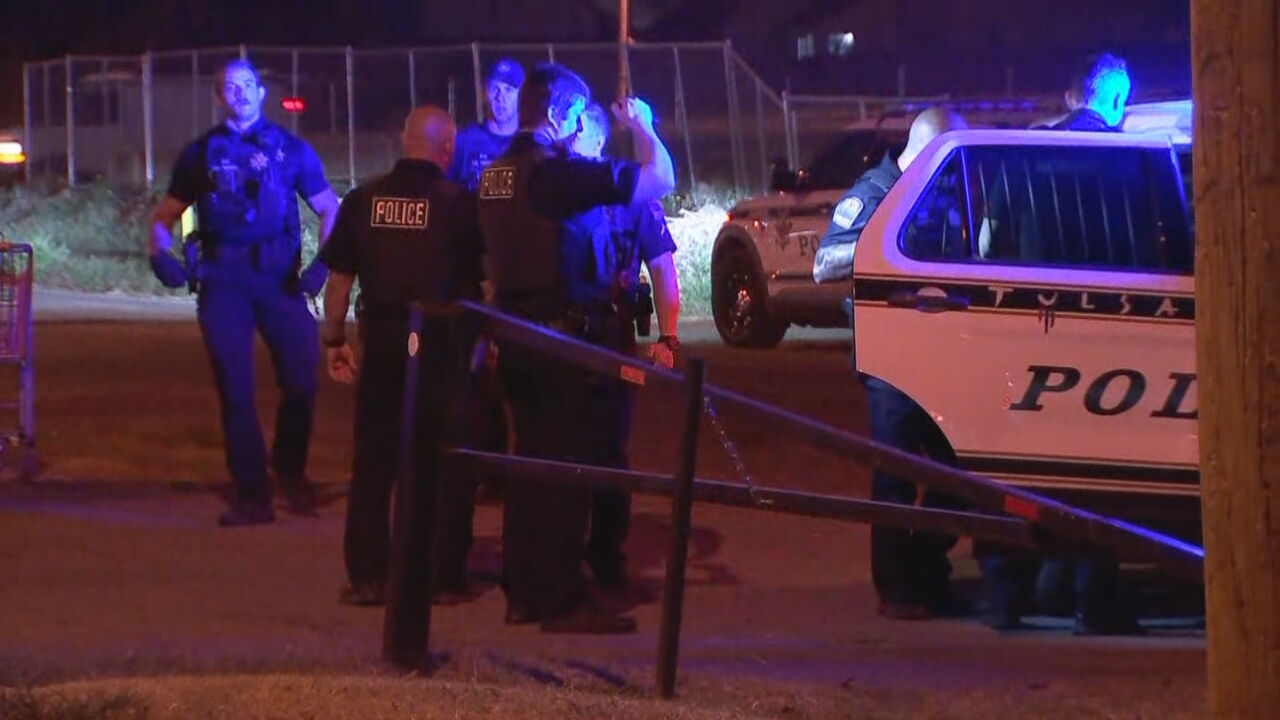 One person was injured and two suspects are in custody after a shooting at an apartment complex in Tulsa, police said. The shooting happened at the Red Fox apartments on Tuesday night, TPD said.

The victim gave police a description of the suspects, which matched two men who were near the apartments and ran from police, TPD said.

The victim has serious injuries but is expected to survive, TPD said.