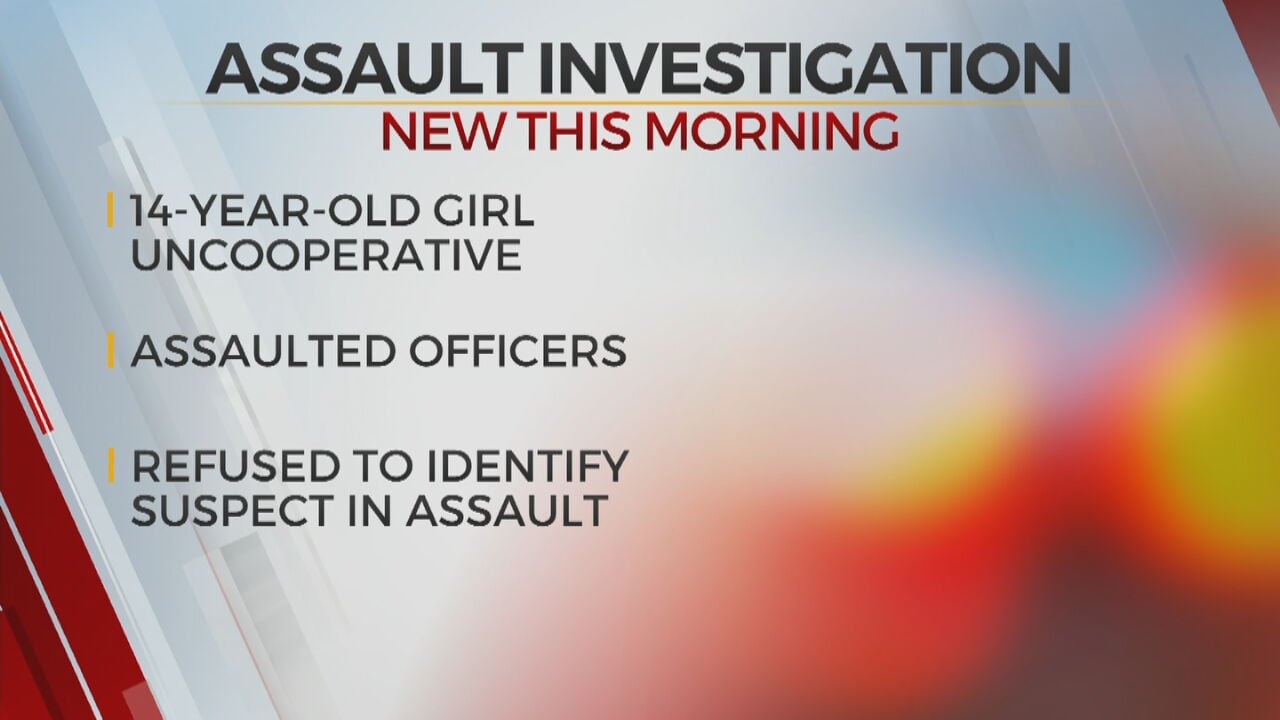 Tulsa Police are investigating reports that a man beat a 14-year-old girl near Admiral and North Sheridan on Thursday.

According to police, when they got to the area, the 14-year-old was uncooperative, ran away and kicked officers. Police say the juvenile also refused to identify the person accused of beating her.

According to police, officers found clothes in the motel that matched the description of the man involved in the assault.

Police also found more than 20 bags of meth in a fanny pack.

Both Smith and the teen were taken to jail.