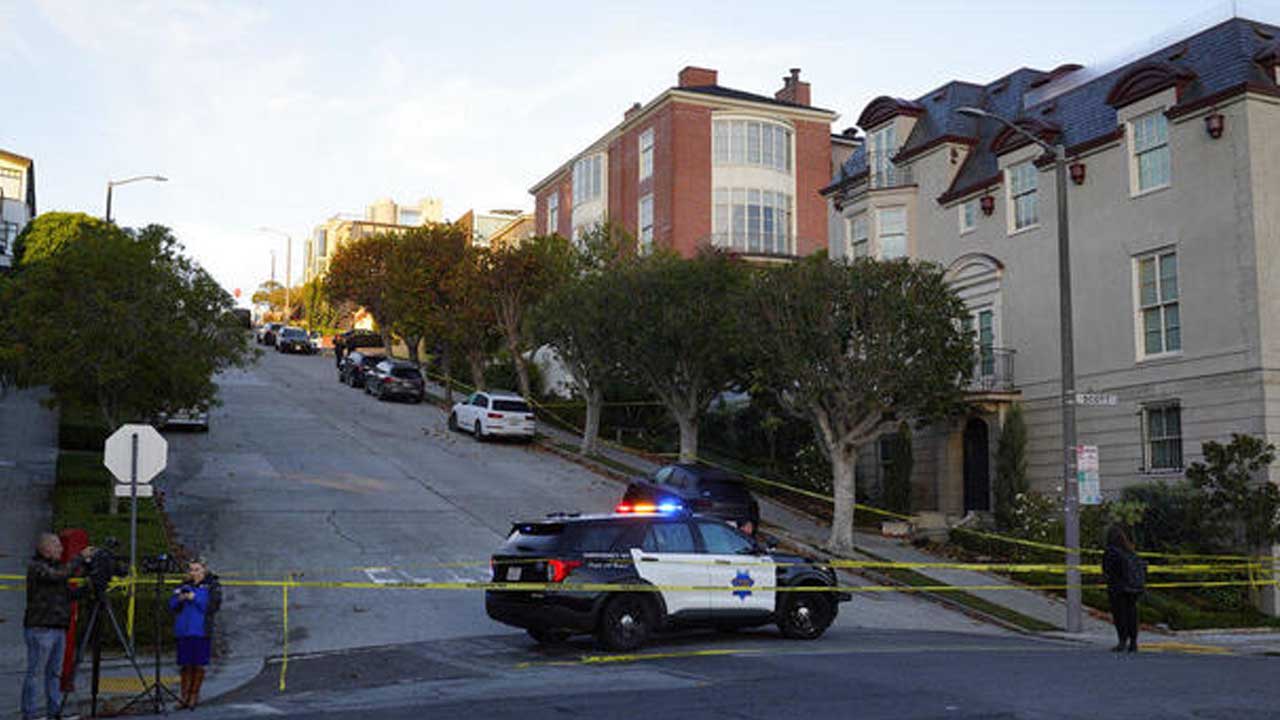 In the wake of the attack on House Speaker Nancy Pelosi's husband last week at the couple's San Francisco home, U.S. Capitol Police Chief Tom Manger said in a statement Tuesday that "today's political climate calls for more resources to provide additional layers of physical security for members of Congress."

"With the increasing number of threats against elected officials from city council members to federal judges, our work to further our efforts to protect the members of Congress becomes increasingly urgent," Manger said. "We will continue to work with our congressional partners to add additional agents and security enhancements to support our protective operations mission."

According to San Francisco District Attorney Brooke Jenkins, in the early morning hours of Oct. 28, the suspect, David Wayne DePape, forced his way through a rear glass door at the Pelosi home and made his way upstairs, where Paul Pelosi was sleeping.

The couple's San Francisco home did not have security because the speaker was in Washington, D.C., at the time.

CBS News has confirmed there were cameras outside the Pelosi home which captured the break-in, but Capitol Police only learned of it after an officer in the department's command center saw a police cruiser in the Pelosi driveway and alerted superiors. No security alarm in the house went off when DePape broke the glass, CBS News confirms. The news about the cameras was first reported by The Washington Post.

Authorities said Paul Pelosi attempted to get to the home's elevator, and asked the suspect if he could to go to the bathroom, where he made a 911 phone call. The suspect then realized Pelosi had made the phone call, Jenkins said.

When two officers arrived on scene, they witnessed the suspect strike Pelosi with a hammer, Jenkins disclosed.

"What is clear, based on the evidence that we have thus far, is this house and the speaker herself were specifically targets of the defendant," Jenkins said Monday.

Manger said Tuesday that USCP has engaged in a review of the attack on Pelosi, and security improvements were made after the 2017 shooting of Rep. Steve Scalise, and the 2011 shooting of former Rep. Gabby Gifford.

"We cannot disclose the details about these improvements because our country cannot afford to make it easier for any potential bad actors," Manger said.

Furthermore, Manger said USCP has long-term plans to increase security, not just in the wake of the Paul Pelosi attack, but also the Jan. 6 attack on the U.S. Capitol.