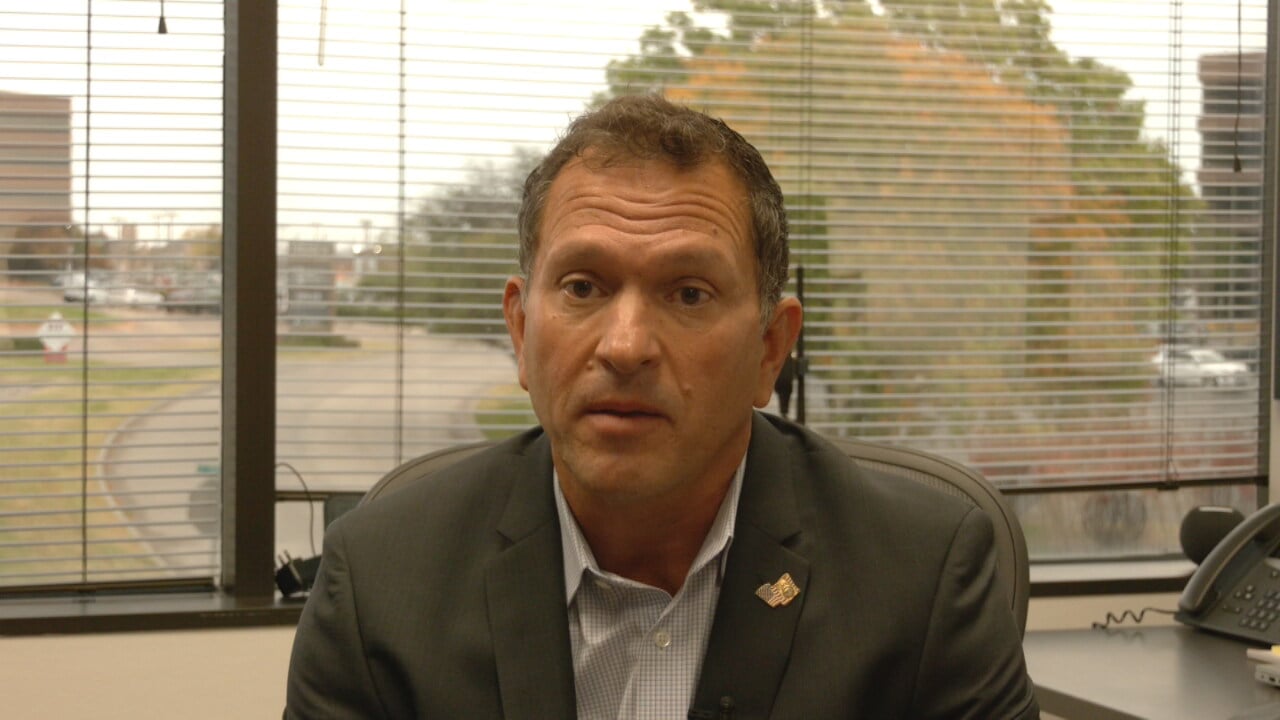 The new head of the Drug Enforcement Agency in Tulsa says they are seeing more meth and fentanyl in the area than ever before.

He says it's a constant battle to keep the drugs off the streets. DEA Resident Agent in Charge Kevin Pino says people are using about anything they can think of to get drugs into Tulsa.

"Cars, airplanes, mail, whatever they can do to deliver these narcotics to people," he said.

He says Tulsa is littered with Fentanyl, and agents see it on nearly every street corner. He also says Meth is still a major issue in Oklahoma.

"We're seeing that everywhere, the amounts are larger than ever before, and purity, we're seeing purities at 100 percent," he said.

He says the DEA works on drug trafficking investigations in Tulsa and internationally, and also investigates money laundering. They have strong partnerships with the FBI, ATF, and Homeland Security.

"We're constantly communicating, talking about the trends, modes, methods of how it's begin transported into our area," he said.

He says with Tulsa being centrally located, drugs can easily move through the area, and the DEA is working hard to put the people responsible behind bars.

"Our goal is to get the drugs off the street, and it's a constant battle," he said.

He says in addition to their federal partners, they also work closely with local and state agencies as well.