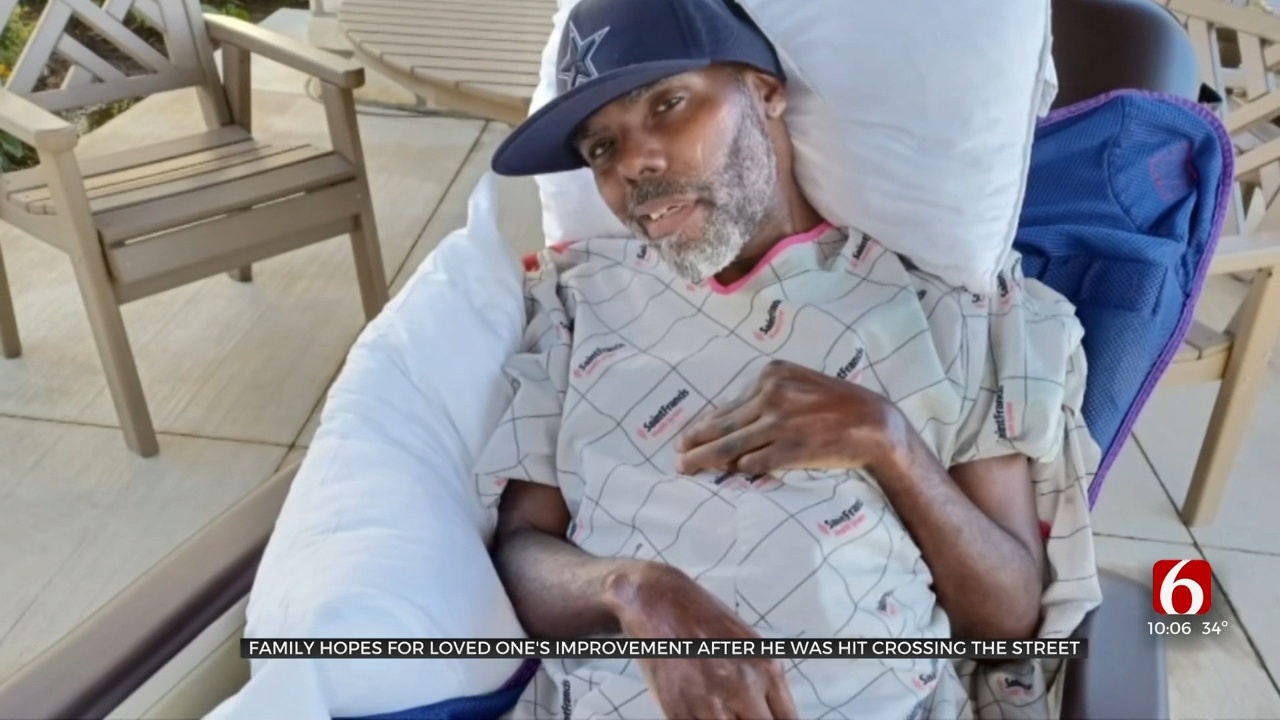 A family is relieved a woman is charged for hitting their son with her car and leaving him to die, but said his injuries are so devastating his life and theirs will never be the same.

Philip's family said there are no winners here, but they would like accountability, justice and for financial support for the extensive care he needs.

There's life before Philip Washington's accident and life after it.

"If we didn't have this faith we would really be in trouble," said Cecil Washington, Philip's dad.

Philip struggles to talk, and can't walk, eat normally, or move one of his arms, but his family still manages to count their blessings.

"He has overcome some of the odds," said Rose.

"The nursing facility out there is outstanding," said Cecil.

They said Philip is funny, sweet, and family oriented.

"I did everything with him," said Amirah Washington, Philip's daughter.

Tulsa Police said Sharhonda Lowery crashed into Philip while he was crossing a street in May 2021.

They said Lowery ran from her car and left Philip with two broken legs, an injured arm, and a traumatic brain injury.

"That was very hurtful. It was like she's taking no responsibility for this," said Rose.

The affidavit said Lowery called Tulsa police about an hour later to admit what happened.

Now, Philip is making progress in his rehab facility and enjoys music, bingo, and going outside.

His family visits every day. "I do get a little sad when we have to leave the facility because I really want him to like come home," said Amirah.