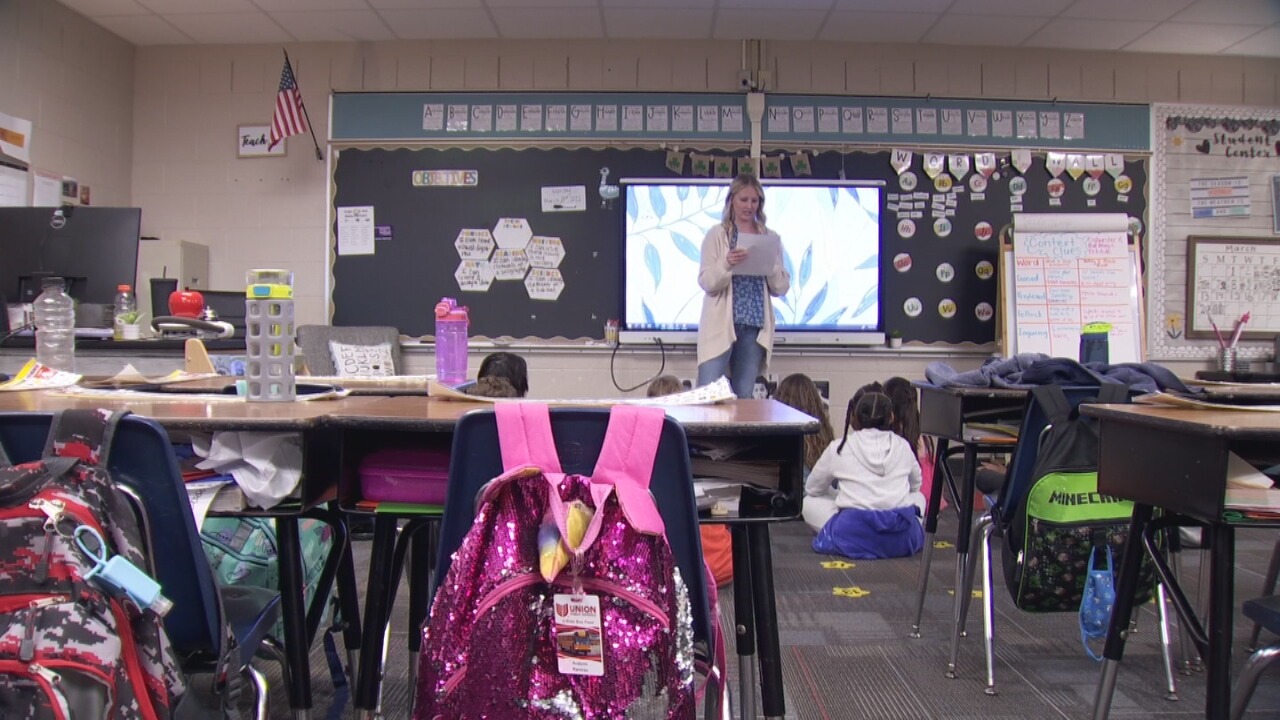 Union Public Schools is looking to make big changes to its 6th and 7th Grade Center if voters pass a bond in February.

Union's 6th and 7th Grade Center, built in the 90s, could see some major renovations in the next few years. The school board voted unanimously last week to put the issue on the ballot in February.

"In my long tenure, this may be one of the most complex projects that we've ever embarked on,” Superintendent Dr. Kirt Hartzler said.

Hartzler said the center would get a new HVAC system and a new gym. But one of the biggest improvements involves lunch. With 2200 students and a small cafeteria, the district said lunch periods are spread out between 10:30 and 2:30 each day. The renovations would mean a larger cafeteria to shorten that timeframe.

"We're hoping to maybe cut that, maybe, in half, would be ideal,” Hartzler said. “I think it would be great if we could get all of them through within two hours."

The renovation work is expected to last about three years and would be done in phases, while students are in school.

Hartzler said one goal is to make the transition from elementary school to 6th grade, smoother.

The two bond propositions, totaling $152 million, also include funding more standard projects, like improvements to technology, textbooks, and transportation. About $4 million would go toward new busses.

The bond would need to pass by at least 60 percent of the vote. The district said the bond would not increase taxes above traditional levels.