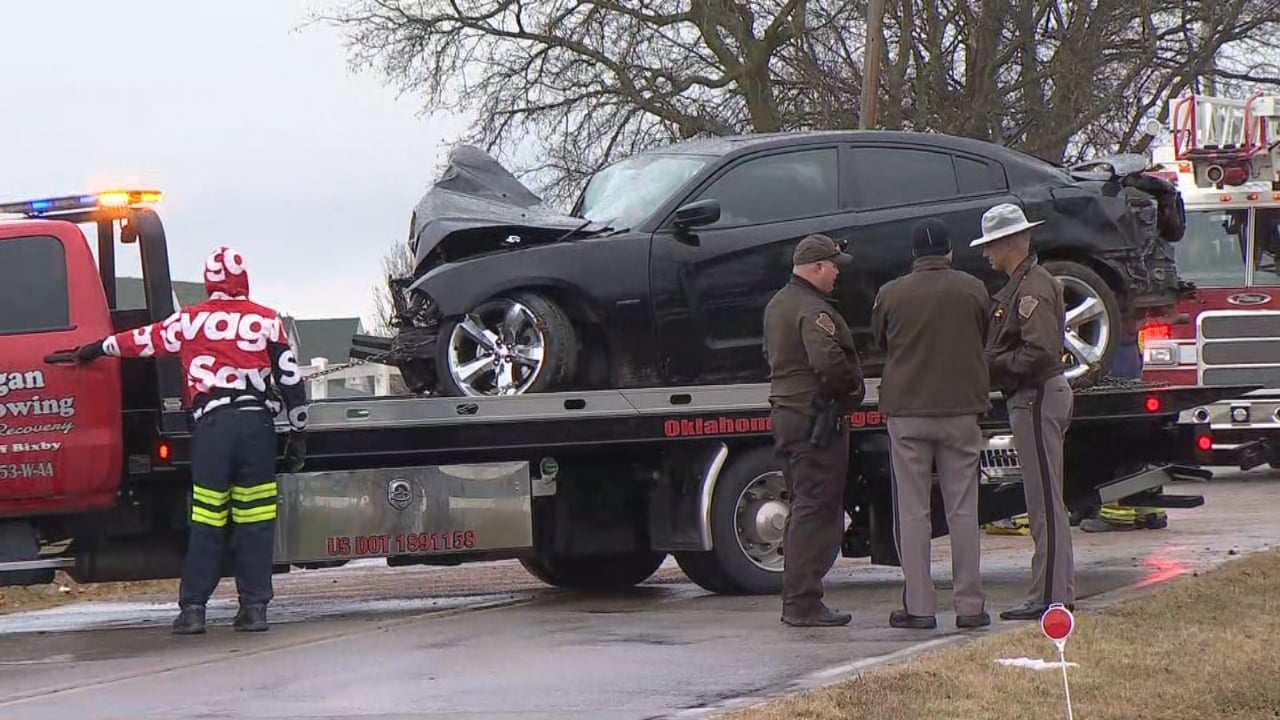 A Haskell woman has been sentenced to three years in prison for killing another woman in a crash.

In December 2020, Courtney Lawson hit and killed Chelsea Pugh in Bixby and injured three other people. Prosecutors say Lawson was driving more than 100 miles per hour when she hit Pugh's car head-on. Lawson admitted that she had a detectable amount of methamphetamine in her system at the time of the crash.

Lawson pleaded guilty in April of 2022 to involuntary manslaughter and admitted she had meth in her system at the time of the crash.

After her prison time, Lawson will serve three years of probation.