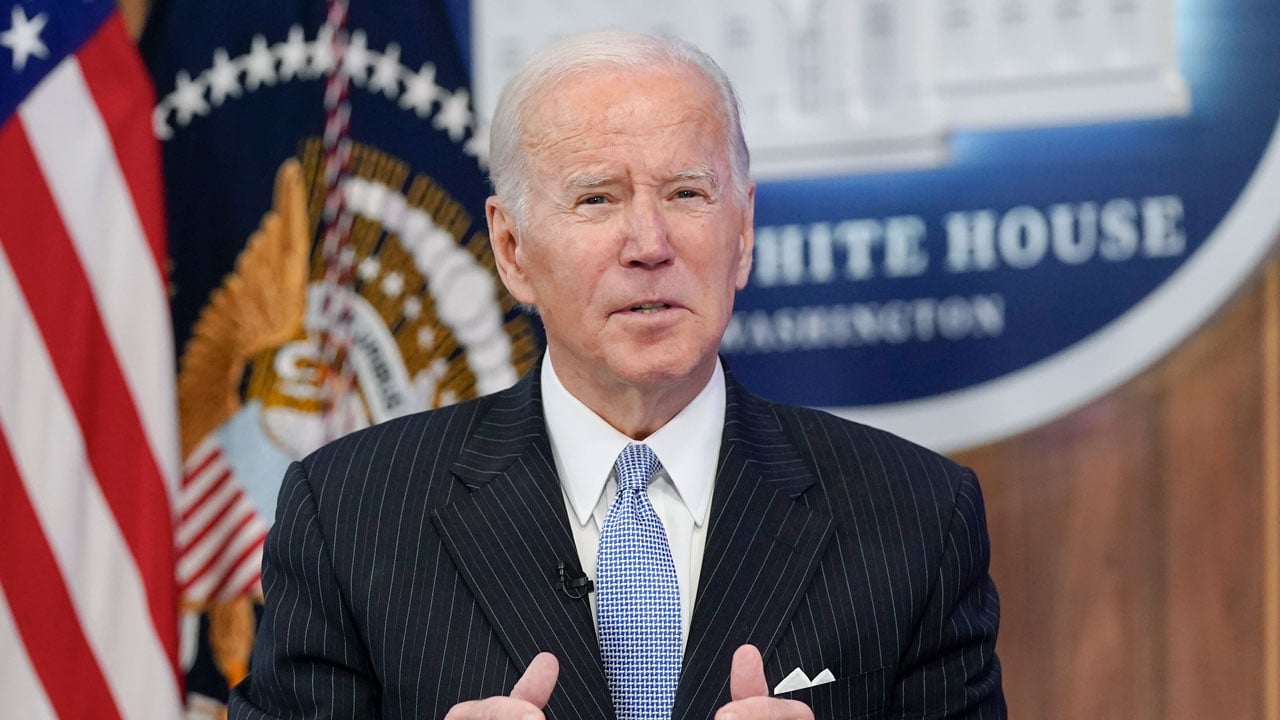 President Joe Biden announced Tuesday that his administration will extend the pause on federal student loan payments while the White House fights a legal battle to save his plan to cancel portions of the debt.

“It isn’t fair to ask tens of millions of borrowers eligible for relief to resume their student debt payments while the courts consider the lawsuit,” Biden said in a video posted on Twitter.

The moratorium was slated to expire Jan. 1, a date that Biden set before his debt cancellation plan stalled in the face of legal challenges from conservative opponents.