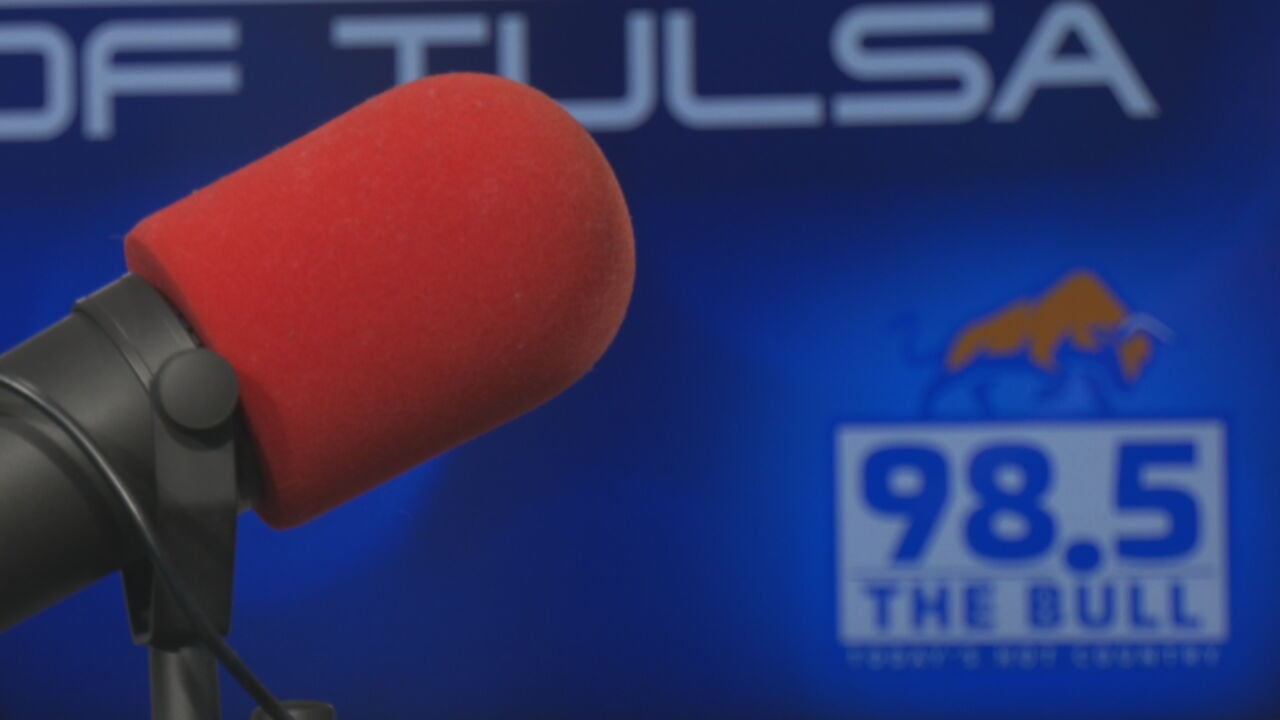 Taylor Swift tickets are almost impossible to find and many fans have complained of having trouble with Ticketmaster.

One of Griffin Media's radio partners, 98.5 The Bull, gave out tickets last week.

A Talala woman who won a pair decided to give her tickets to the woman who lost against her in a trivia game on the radio.

The planets and the fates and all the stars aligned for Kelsey Mullins, but there's no "Mastermind," in this story, just someone being nice.

In a truly American way to win tickets to see the nation's favorite pop star, it all came down to recognizing menu items from chain restaurants.

The questions got harder as the game went on, and Teresa and Kelsey were both getting everything right, until a question about a deep fried onion.

Daniel: "Kelsey. It all comes down to this. Where would you find the Awesome Blossom?" Kelsey: "Uh, Texas Roadhouse?" Daniel: "Unfortunately that is not correct."

So, Teresa Hyle, from Talala, won the T-Swift tickets. But Tige and Daniel gave her the option to give them away.

Daniel: "Will you decide to give these tickets to Kelsey and her sister or keep them for yourself?"

Daniel: Oh my word! This is unheard of!"

"I was shocked when she said, 'She can have 'em!' I'm like did I hear that right?” Kelsey Mullins said.

Mullins and her sister Mikayla now have plans to drive to Dallas in April.

"I've been to a couple concerts with my sisters and it was really fun and there was a lot of good memories and I was like you know what? Let her have the good memory,” Hyle said.

And that decision already has good things coming Teresa’s way. A listener named Sharon called in, offering to give Teresa a handmade quilt.

"It brought tears to my eyes. And I would like to give to the family,” Sharon said.

"To think that she wants to do that for me, is, I don't know, it's just unbelievable,” Teresa said.