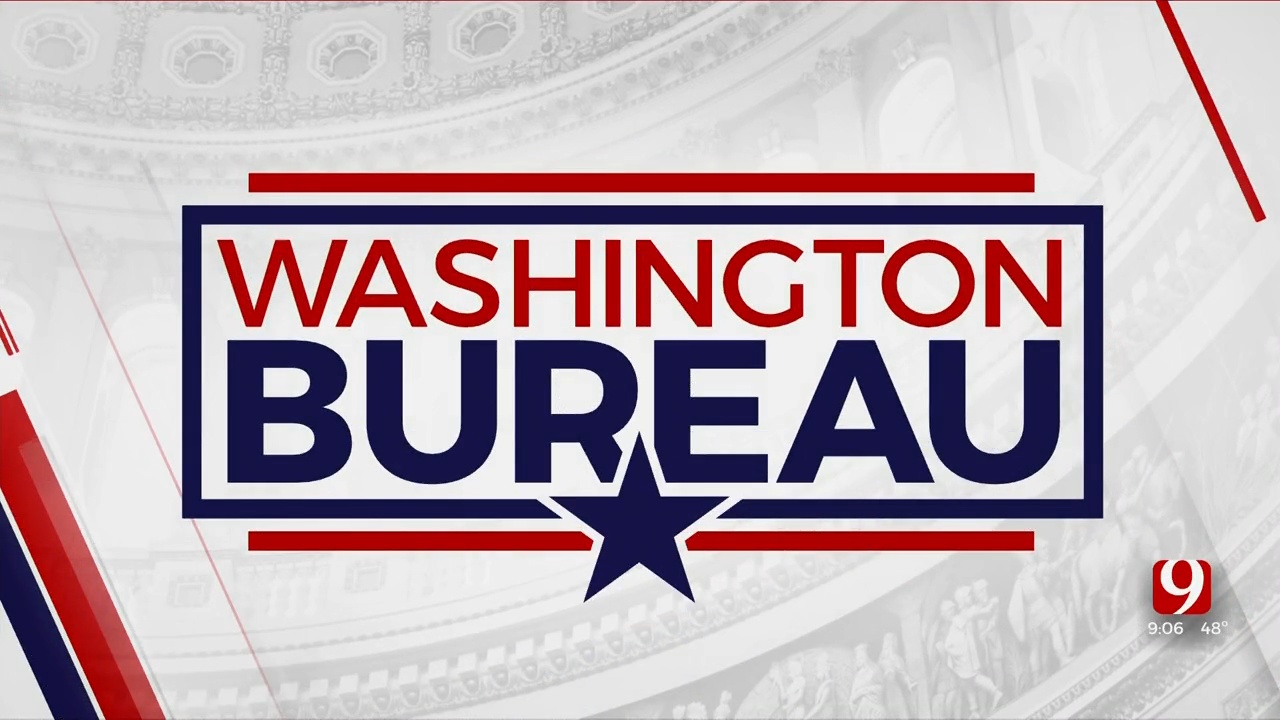 Several current members of Congress are working to get several bills passed before the end of the legislative session.

At the top of the list is funding the government through Christmas and into the new year.

However, Republican Sen. James Lankford from Oklahoma said it will take bi-partisan support for anything to pass.

"We've got a stalemate, but that's what the American people have delivered and so that's what we've got to be able to negotiate and deal with," Lankford said.

Sen. Lankford is also pushing for action on other issues such as securing the U.S. border with Mexico and permitting reform.