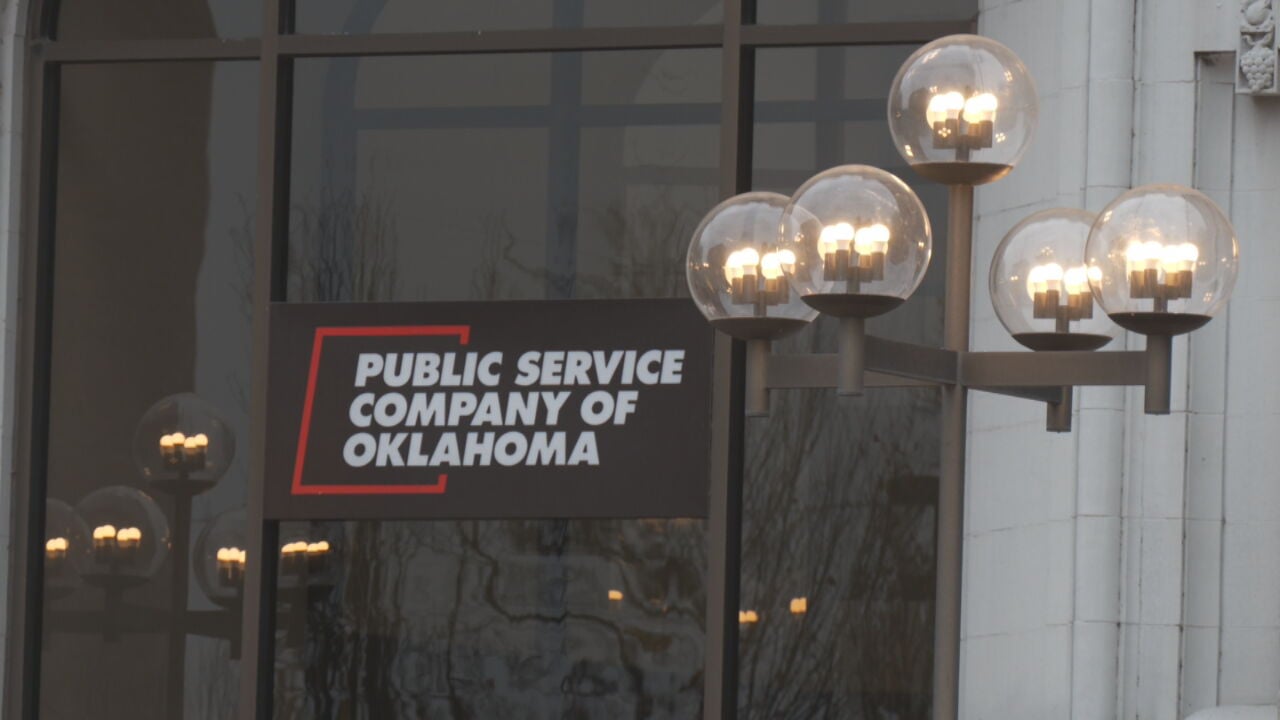 PSO customers could soon be paying more for electricity, if the Corporation Commission approves a new rate hike proposal.

AARP plans to fight against the increase, saying enough is enough.

If approved, this would be the third rate hike for PSO customers since last December.

Public Service Company of Oklahoma filed a rate review, which includes a proposal for a rate hike, saying it would make power outages less frequent, smaller and shorter and encourage clean energy.

If approved, PSO said its revenue would increase by $173 million a year. The company said the average residential customer's bill would increase by about $14, for a customer using an average of 1,100 kilowatt hours per month.

"Another 14 dollars per month, with people are already struggling, are on a fixed income. Enough is enough,” AARP Oklahoma State Director, Sean Voskuhl said.

AARP plans to fight against this proposal and make its case to the Oklahoma Corporation Commission.

Last December, the Commission approved a rate hike of about $5 a month for PSO customers, to cover the cost of past projects.

Then in February, the Corporation Commission approved a plan to repay costs from the 2021 winter storm, which involved about a $4 increase for customers' monthly bills.

PSO asked the commission to approve a plan that would cause monthly bills to go up by the end of 2024. If approved, the "fuel-free power plan" would allow PSO to buy three new wind farms and three solar facilities. PSO said customers would see an estimated monthly bill increase of $3.48 with that plan.

Voskuhl said AARP is ready to intervene and be the voice for customers.

"Usually it's a Christmas list of a lot of ornaments that they'll ask for money for everything,” he said. “And I think it's our job to find that fat and cut it out."

The Corporation Commission is expected to have a hearing on this latest proposal sometime in the next several months.

The Commission said it could not comment on the PSO’s plans ahead of any hearings.