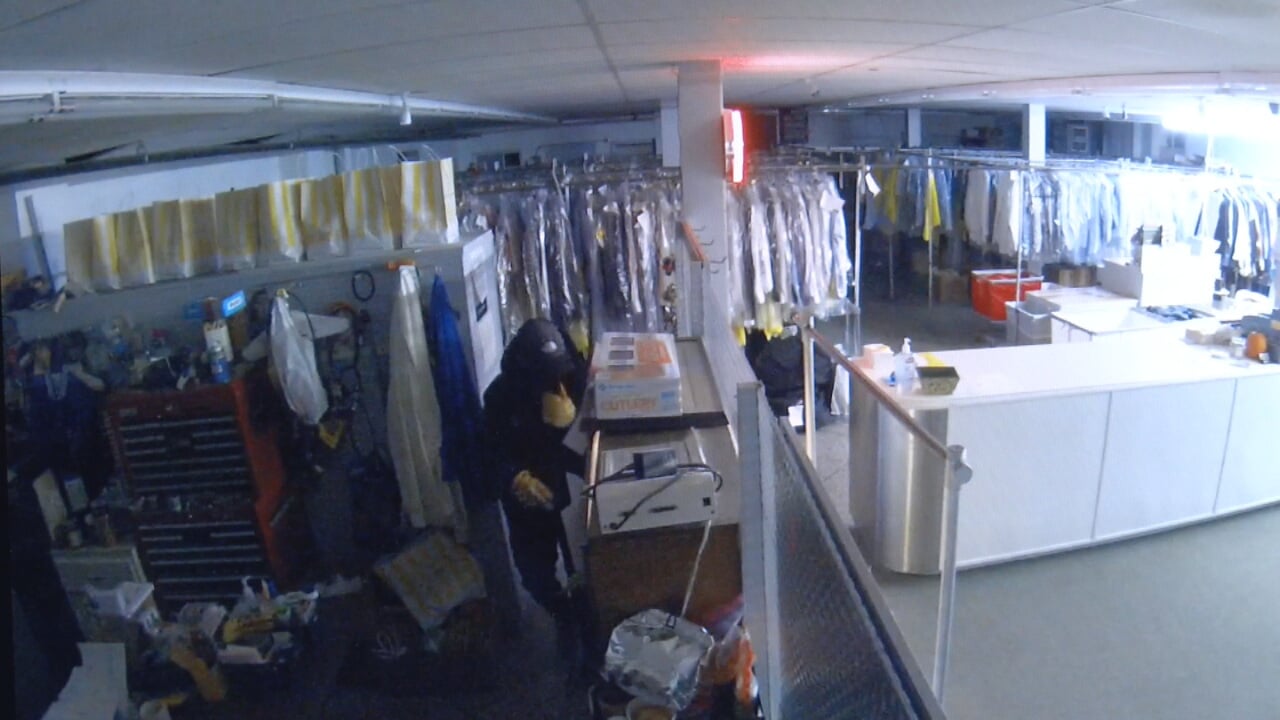 A man arrested for 17 counts of burglary admitted to committing several of the crimes, according to Tulsa Police.

Investigators are now asking any other store owners that may have been targeted during the crime spree to file a report. Tulsa Police burglary detectives say businesses along Peoria between 6th and 35th streets were targeted by Robert Dennis. He was finally arrested last Wednesday after breaking into three stores during the early morning hours.

“The person would go in, look for certain items,” said Lt. Tim Means, Tulsa Police. “We kind of suspected that we had a serial burglar on our hands.”

Police say Dennis was caught on surveillance video going through some of the stores. This evidence helped them connect him to several of the break-ins. Investigators say at least 17 stores were hit. Cash and products were taken from most places, and at least one gun was stolen from a business, according to Tulsa Police.

“I would imagine that those businesses would feel a huge relief off their shoulders knowing that this individual is in jail and has been arrested for these crimes,” said Means.

Alyssa Hobbs’ Cherry Street hair salon was one of the stores that Dennis targeted. She says her store was broken into three times in eight days.

Related Story: Two Arrested In Overnight Store Burglaries, Could Be Tied To Other Break-Ins

“I had my security team out here adding extra motion sensors, checking batteries, making sure everything is going off as it should,” said Hobbs. “I tried my hardest to beef all that up as much as possible, but he’s quick and clever.”

Detectives say it is rare for thieves to hit the same place repeatedly. Police say it is even worse that he specifically targeted small businesses, so it’s a win to get Dennis off the streets.

Investigators say surveillance video helped them link all the burglaries together, and it’s important for businesses to have cameras. Detectives say more charges could be tacked on if other stores come forward with evidence.