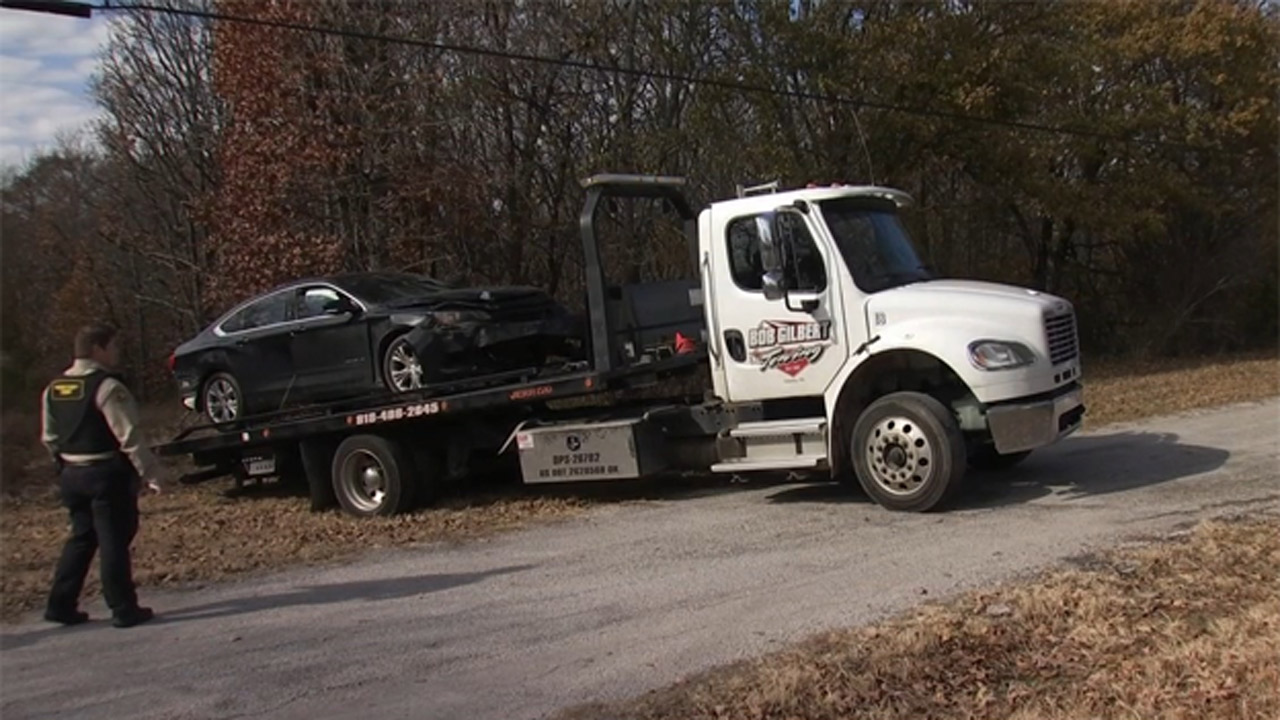 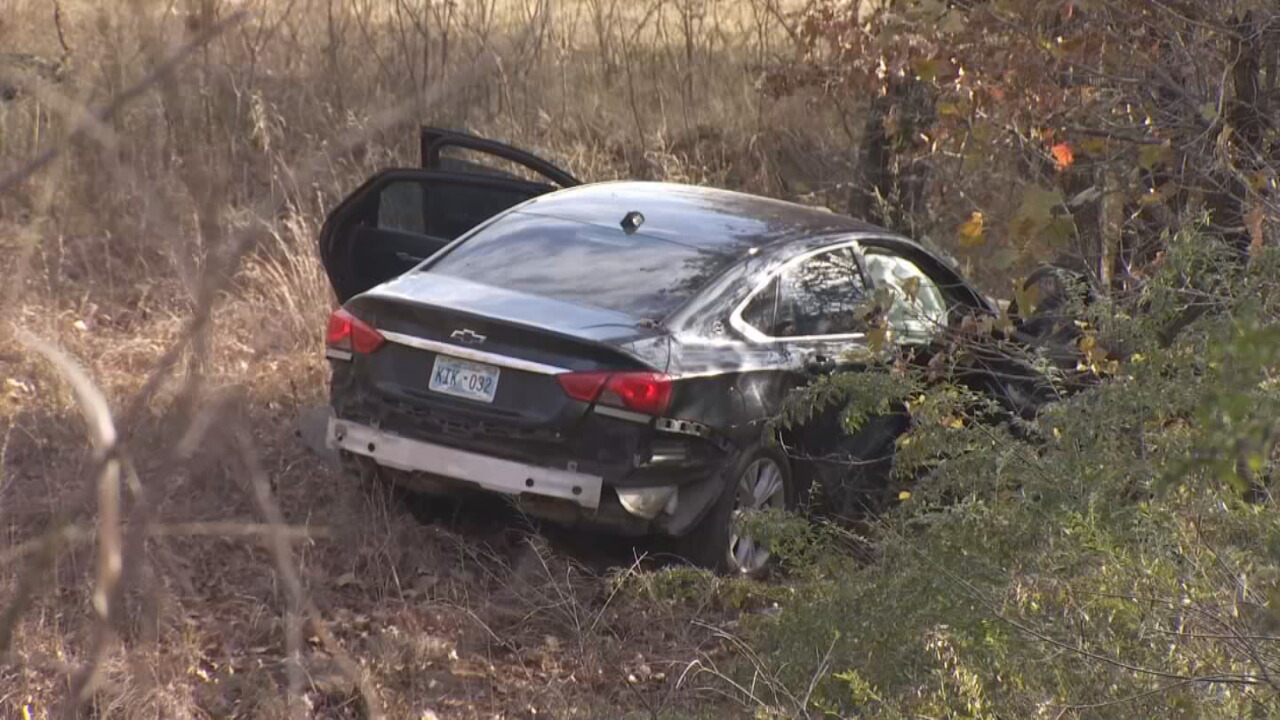 The Wagoner County Sheriff’s Office is looking for two people who stole a car, then led deputies on a chase that ended when they crashed into the woods. Investigators say the owner of the car was trying to warm it up and left it running with the keys inside when it was taken.

Deputies say the owner of the car tracked the thieves to the area of East 21st Street and South 289th East Avenue. The sheriff’s office says when a deputy came across the car, the driver pulled down a bandana and took off.

Sheriff Chris Elliott says the suspects wrecked the stolen car into a wooded area, then ran off on foot. Deputies used a K-9 and drone to look for the suspects, but couldn’t find them.

Elliott says a deputy spotted the suspects before they got away.

“He hears another car with the engine gunning it, and he believed that maybe the suspects got into a second car and fled the scene,” said Elliott.

Investigators say the car was originally stolen out of Tulsa County. The owner had started the car to warm it up and left the keys inside with the engine running.

Deputies say the simple idea of warming up your car before work could make you an easy target for thieves.

“They drive around and they see a car, they see the exhaust coming up,” said Elliott. “They go up and open the door, the keys are in it, and they’re going to take your car.”

If you have any information that could help investigators, call the Wagoner County Sheriff’s Office at (918) 485-3124.