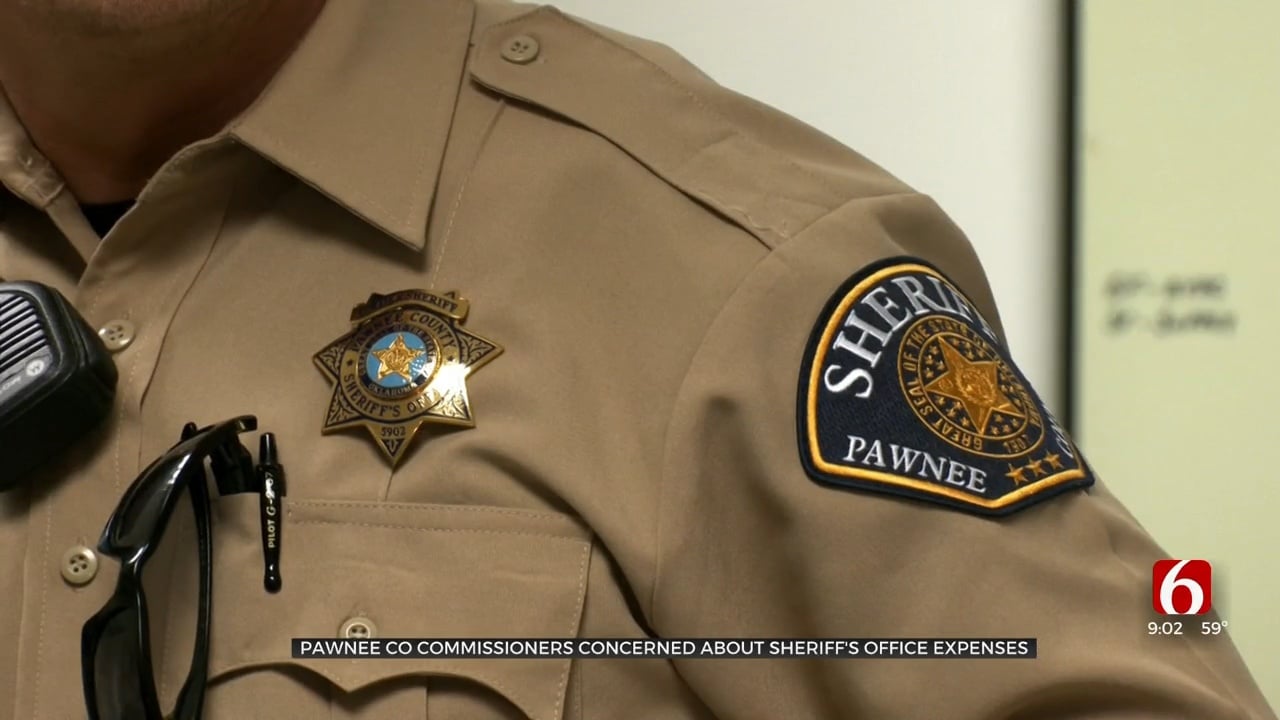 Pawnee County Commissioners are concerned about the amount of money being spent in the sheriff's office. Sheriff Darrin Varnell said the money he’s spending is to run the department and believes these claims are politically based.

Varnell said he has to pay for day-to-day operations.

News On 6 did put in an open records request to see the department’s purchases and can confirm the major spending went to those day-to-day operations.

The Board of Pawnee County Commissioners meeting notes suggest that elected officials are concerned about how quickly funds are being spent. Sheriff Varnell has spent more than $200,000 in the past four months.

“Anything we spend has to be approved by the board of county commissioners and the county clerk. And they write the check next door," said Sheriff Varnell.

County commissioners are also concerned about what would happen if the sheriff doesn’t have enough money to run his department.

“The sheriff’s office is statutory and has to be funded prior to anything else. So, if there were a concern there, it is required by law that those salaries be paid," said Sheriff Varnell.

Sheriff Varnell said the jail costs are a big expense. He said he’s asked for a bigger budget and for support from Pawnee County Commissioners.

“I’ve talked to several other sheriffs who say, 'yeah, our board of county commissioners pay for our entire jail,' which is the requirement. It’s here that won’t do it,” said Sheriff Varnell.

Sheriff Varnell said he's cutting costs everywhere he can, but his department is underfunded.