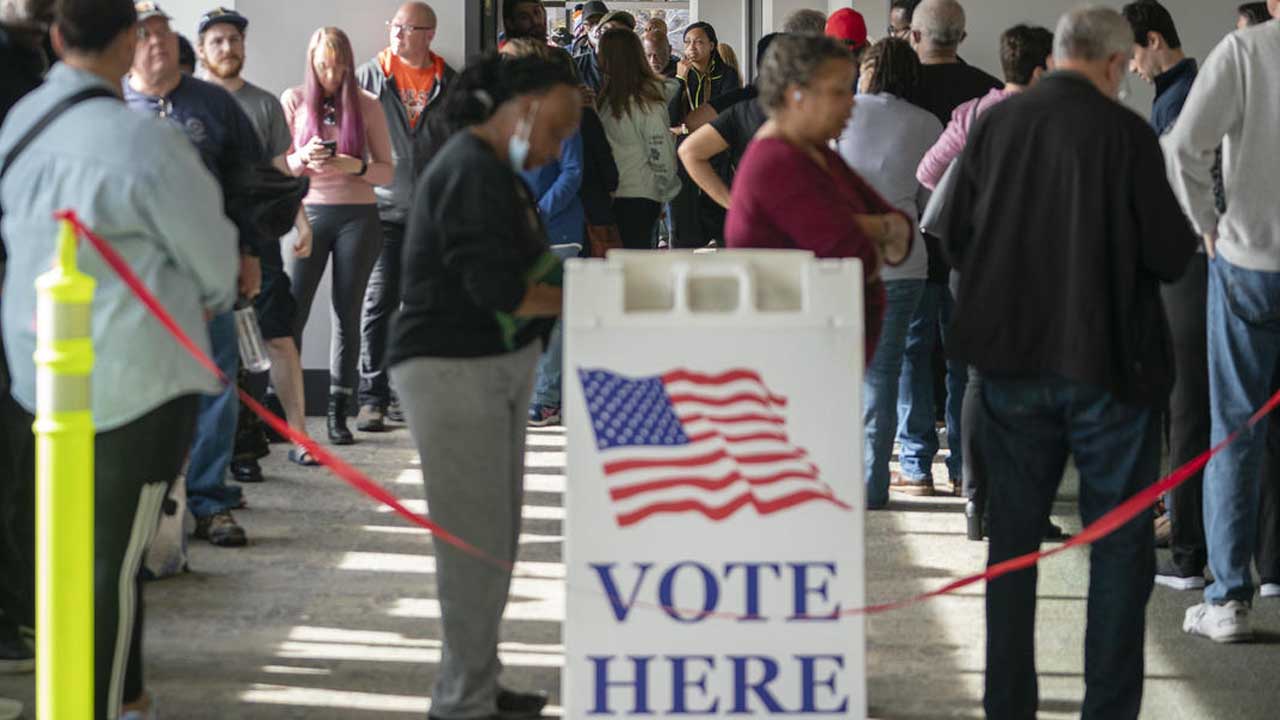 Incumbent Democratic Sen. Raphael Warnock and Republican challenger Herschel Walker are making their final pitches to voters in the only remaining Senate midterm race in the nation: the hotly contested Georgia runoff.

While Democrats have secured control of the Senate with 50 seats, a Warnock win would solidify their majority in committees. A Walker victory would weaken the Democrats' grip on the upper chamber.

More than 1.8 million voters have already cast their ballots in early voting for the high-stakes runoff, slated for Tuesday. Friday marked the single biggest day of early voting ever, according to Georgia election officials.

Both candidates are pulling out all the stops in the race, which drew high-profile support this week. President Joe Biden phone-banked for Warnock in Boston and former President Barack Obama made his second trip to the Peach State for the incumbent.

"We can't rest on our laurels," Warnock said this week. "It is way too early to do a happy dance."

Walker pulled out his own star surrogates, including top Republican senators and Governor Brian Kemp, who said: "We need Herschel Walker in the United States Senate."

On the final day of early voting, lines wrapped around one Atlanta-area polling station.

Cindy Watts waited an hour and a half casting her ballot for Warnock.

"I'm ready for this to get behind us," she said, adding, "democracy is at stake."

The two candidates held several events Saturday. Walker tailgated with supporters at the SEC championship game in Atlanta, where his alma mater, the University of Georgia Bulldogs, took on the Louisiana State Tigers.

Warnock held a rally in Atlanta, co-hosted by the Asian American and Pacific Island Victory Fund, with fellow Democratic Sen. Jon Ossoff of Georgia. Both Warnock and Ossoff won their seats in runoff elections in January of 2021.