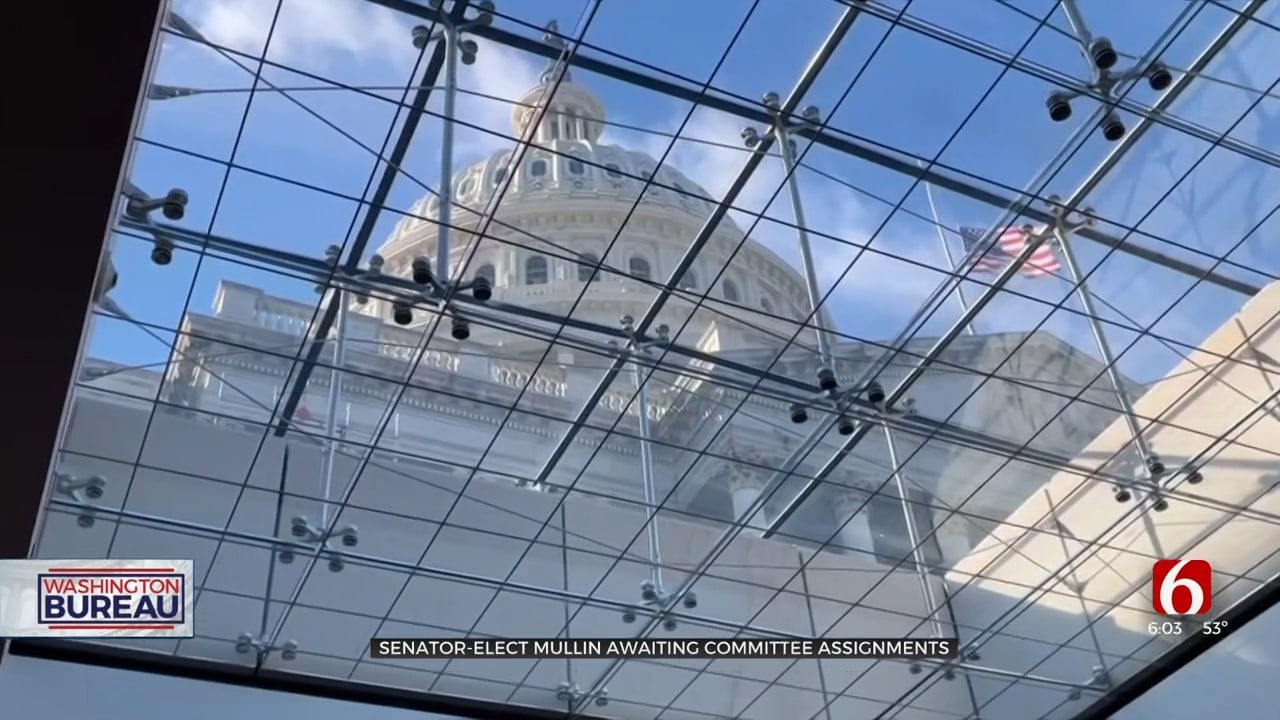 It’s already known that Democrats will retain control of the Senate in the next Congress, but tomorrow’s runoff election in Georgia will play a significant role in determining the composition of Senate committees: the number of seats for Democrats and the number for Republicans.

For new members who lack seniority, such as Oklahoma’s Senator-elect Markwayne Mullin, a Herschel Walker win could provide the additional seat needed for him to get on a particular committee. Likewise, a win for Democrat Raphael Warnock could keep Mullin off that committee.

"If Herschel Walker doesn’t win in Georgia," Sen.-elect Mullin (R-OK) said in an interview last week, "then the whole ratio in the committees change."

With the Senate split 50-50 right now, Senate committees have equal numbers of Democrats and Republicans. But a Warnock win would give Democrats a 51-49 advantage overall and would knock Republicans down a notch at the committee level.

"There may not even be any opening on some of these committees," said Mullin, "because you’re gonna lose one seat off of every one of them."

U.S. Senators can serve on numerous committees, but only on two Class A committees where they can build up seniority. Mullin said his two Class A picks will be Armed Services and Intelligence.

Other committee asks, he said, may include Environment and Public Works, Energy and Natural Resources, and Indian Affairs, Ultimately, he said, Republican leader Mitch McConnell will decide where he's assigned.

"He made it very clear that he’ll make the final decision," Mullin laughed.

Figuring out committee assignments is just a small part of what Mullin is doing right now as he transitions from House to Senate.

"We’ve already had to officially move out of our congressional office over in the Rayburn [Building]," Mullin said. "My whole team is scattered all over the place, but we’re making the best of it -- I think we’re just excited, and we’re ready to make the transition and get settled in."

Mullin said they have to settle into his temporary office in the basement of Russell Senate Office Building longer than he'd prefer. He said he's been told it will be next May before he and his staff can move into their permanent Senate office.